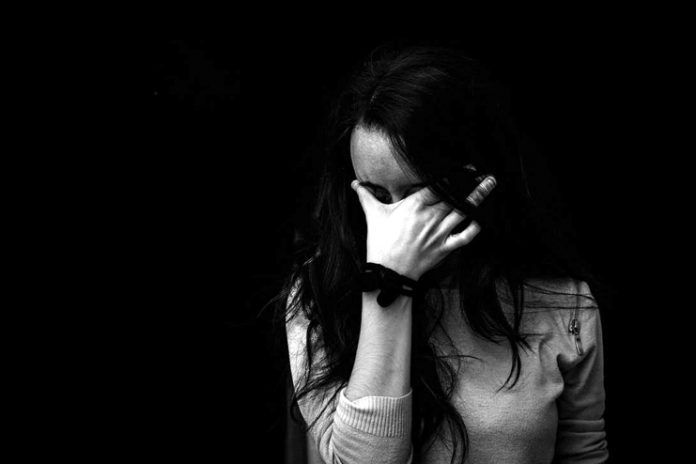 There is a difference between being just sad and being depressed. Owing to the lack of mental health awareness around us, we often confuse the two. Would you agree? In order to avoid depression, it is very important to ensure that you have the basic awareness concerning the topic.

Looking around for ways to avoid depression won’t give the satisfaction of actually getting rid of the problem. It is important you know the ways and implements them as we are going to be walking you through.

By the end of this article, you will successfully be able to prevent depression and the relapsing episodes that many often suffer from.

How to Avoid Depression? 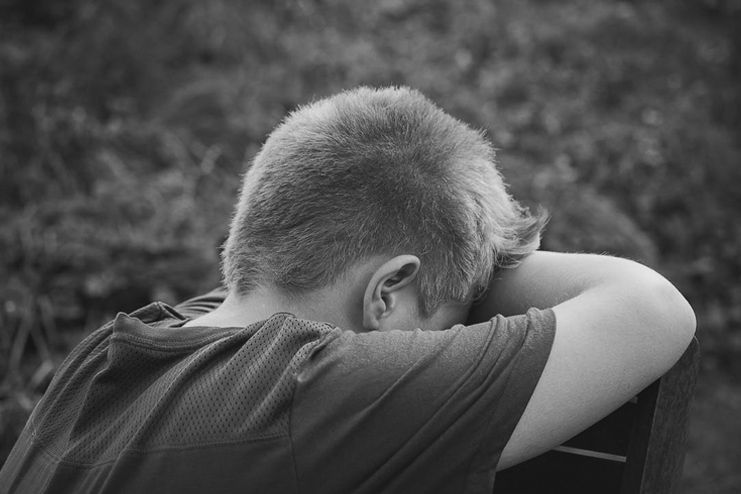 Suffering from depressive episodes isn’t necessarily just because of stress at work or the “adult” things that many often think it to be.

Depression is a condition that can affect any person irrespective of their age or even their sex.

If you have been looking around ways on how to avoid depression, don’t worry, we got your back!

Check Out These Effective Ways To Avoid Depression.

You might not realize this but stress does have a number of negative impacts on the body. It is not at all surprising that stress, be it because of any source does have a varying amount of impacts on one’s overall mental health.

Even a study conducted in 2012 (R) clarified stating for a fact that being stressed did have adverse impacts on the mental health of an individual, especially in increasing the risks of depression in an individual.

It doesn’t necessarily matter what the consequences or the reasons behind the same be, in order to avoid depression, it all comes down to how you are managing the symptoms of stress effectively.

2. Exercise on a Regular Basis

Exercise and depression and mental health do go hand in hand if you think of it like that. It is very important to ensure that you opt for ways that would be beneficial in not just boosting your physical but mental health as well.

Studies and even experts (R) do suggest that exercise can have positive impacts on the overall prospects of maintenance of mental health, especially that of depression.

3. Opt for a Healthy Lifestyle

One of the most common reasons behind the heightened risks of depression is because of the lack of healthy lifestyle we lead.

It goes without saying that even science backs up the fact that a healthy lifestyle ensures better mental health and lack of risks associated with one’s possible risks of depression (R).

Statistics suggest that people who are depressed and are on the path to recovery tend to have 50% chances of relapsing and getting back on the previous track. This might not necessarily seem like anything serious but the same could very well be contributing to an overall drastic change in life.

Maintaining a healthy lifestyle is the key to better mental health and better ways to avoid depression.

One of the most common reasons behind the possibly worsening condition of depression is because of how much we overthink everything.

Being in a constant phase of rumination (R) in which you think of and reminisce everything that could have been done better is what ends up causing the problems. Instead of thinking about every last detail, focus on ways in which you can get over the problems altogether and find ways to fight the demons accordingly.

5. Look out for Underlying Health Conditions

Often times, the condition associated with the possible episodes of depression often tends to root from an underlying health condition that not many of us are even aware of.

If you find that your depression symptoms are aligning with a deteriorating condition of your health, it is always best suggested to seek professional help for the same. This will actually pan out to be a helpful way in which you can seek out better ways to manage the possible symptoms of depression and even help in avoiding depression altogether.

It is very important to set the priorities straight and not take one’s overall physical health lightly. When you have a perspective of what the problem is, it does make it a lot easier for you to handle the signs of stress which is beneficial for the prevention of depression.

6. Have a Proper Night’s Sleep

You might not realize this but lack of sleep has often been associated with the budding signs of depression and that too for a number of reasons.

In order to avoid depression and the risks associated with it, it is actually very important to ensure that you get the optimal amount of sleep that is required by the body to be able to function properly.

Studies do suggest that one should get 6-9 hours of sleep in a day for overall better functioning of the body. You might not even realize this but the lack of sleep has also been associated with the feeling of tiredness and fatigue that could be contributing to the depressive episodes even further.

If you didn’t know any better, know this for a fact that even studies (R) have shown that spending more time on social media has been associated with the heightened risks of depression.

In order to get a better perspective into everything, it is actually very important to ensure that you spend less time on social media platforms.

The kind of standards that we are often faced with on the social media platforms does have the potency of wiring us up into comparing ourselves with a standard that subliminal and superficial as well.

This is one of the primary reasons why it is important to steer clear off of social media to be able to solely focus on yourself first and not just compare every step of the way.

One of the best things to do to avoid depression is trying and be optimistic. You might not realize this but the same does have a lot of impact on the overall prospect of your mental health.

It does go without saying that it is important to find the positive in a situation to engrave a sense of positivity in our minds. It is important to ensure that you do get a good outlook at even the darkest of situations to be able to rise off better from it.

Being optimistic help (R) in ensuring that you face situations in the best way possible and handle them for outcomes that don’t affect your life in a negative way.

9. Avoid Alcohol and Even Drugs

Alcohol as well drugs have the potency to make us lose our inhibitions.

If you are here wondering, but how does alcohol make you depressed, right?

If statistics (R) from the Anxiety and Depression Association of America is to be believed, they do state that around 20% of people from across the globe tend to include and rely on alcohol and drugs if they are battling the signs of depression.

This is actually the primary reason why it is best suggested to ensure that you steer clear off of alcohol and drugs because not only do they heighten the risk of developing symptoms of depression, it can also end up being a problem if you are already battling depression.

10. Have a Strong Support System

While people who are on the verge of developing depressive symptoms tend to try to stay alone, it is always best suggested to change that if you want to avoid depression.

Studies (R) have found that people who have a strong social support surrounding them have a better approach in battling out the demons without any kind of issues whatsoever. Whatever the circumstances be, ensure to have a few people around you who are going to motivate you and not bring you down.

Try and indulge in social groups and even hobbies can make up your mind and help you swerve around the possible risks of depression.

In order to avoid depression, it depends on how you are handling the situations that you are surrounded with. It is actually very important to ensure you don’t let the darkness consume and try these ways out to find a better approach at combating the condition of depression, which is NOT A TABOO to talk about.