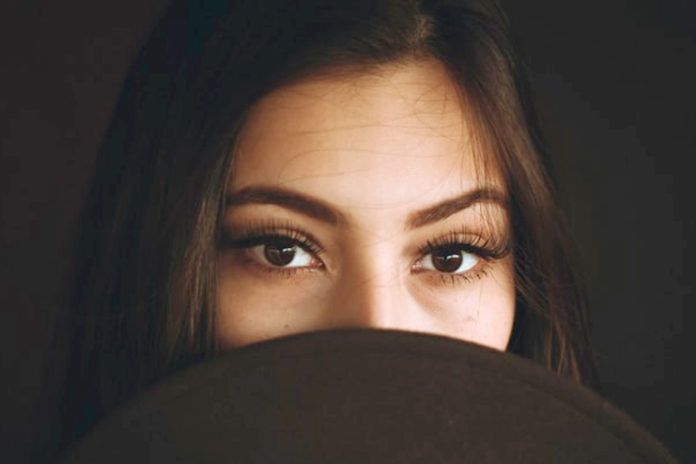 Dark circles are every woman’s living nightmare. While there could be a wide range of reasons affecting the course of the problems, there are effective ways to combat the situation as well. But have you heard of using castor oil for dark circle removal? Possibly not, right?

Castor Oil has profound impacts in improving one’s overall skin health. Getting rid of dark circles with persistent usage is definitely one of the key benefits of this essential oil.

In this article, we are going to be focusing on the various ways to get rid of dark circle with castor oil. It is time to bid adieu to those bags under the eyes.

Dark Circles are commonly believed to be the appearance of the bags and puffiness under the eyes. But, are you even aware of what causes the problem in the first hand?

For the common ground, it is often believed that it is the excess blood flow and the concentrated blood near the eyes that make the area appear darker than the normal skin tone.

Many people often simply blame their sleep cycle and schedule for the appearance of the heavy bags and dark skin under the eyes but the causes often run deeper than that.

Some of the common causes behind dark circles include:

Persistent scratching and rubbing of the perimeter of the eyes because of an allergic reaction of even because of the skin conditions like that of eczema often contribute to the development of dark circles. Often times, hay fever is a very common reason behind the induction of dark circles under the eyes.

Medication of any form

The intake of any kind of medication with vasodilating properties tends to have an impact in the development of dark circles under the eyes. The more the flow of blood around the perimeter of the eye, the more are the risks of dark circles or appearance of a darker skin around the eyes.

Tiredness and lack of sleep

Often times, the lack of sleep or fatigue ends up paling out the skin tone of an individual which ends up focusing more on the blood circulation around the eyes, making it appear like dark circles.

Iron deficient anemia is one of the primary reasons behind the induction of dark circles in an individual. Experts believe that the lack of proper blood flow around the body is what ends up inducing the condition.

Aside from the common grounds of excess flow of blood around the perimeter of the eyes, yet another common cause of development of dark circles is believed to be because of hyper pigmentation. The excess production of melanin in the body is what often contributes to the process.

Does Castor Oil Get Rid Of Dark Circles?

When it comes to discussing whether or not the castor oil for dark circle removal work or not, the answer is a definite YES. The only catch in this is the fact that you need to be persistent with the application because you won’t get the results with just one application.

The effects take time to show up and in this case, patience is definitely a virtue. In case you are busy looking up castor oil for dark circles reviews and effective stories opted by real life individuals, here, we have some instance to share with you that we stumbled upon on Quora.

For the most part, castor oil has multifaceted benefits on our skin health. From aiding in soothing the conditions associated with various kinds of skin diseases to moisturizing and nourishing the skin from within.

But, when it comes to the usage of castor oil for dark circles under eyes, the reasons why it works are wide ranged which we are going to touch down on.

How to use castor oil for dark circle?

Now that we have more or less discussed about the common grounds of the benefits of castor oil for dark circles, it is time to focus on the various application methods one can opt for to get rid of the appearance of the dark circles after a hectic day.

1.Castor Oil by itself 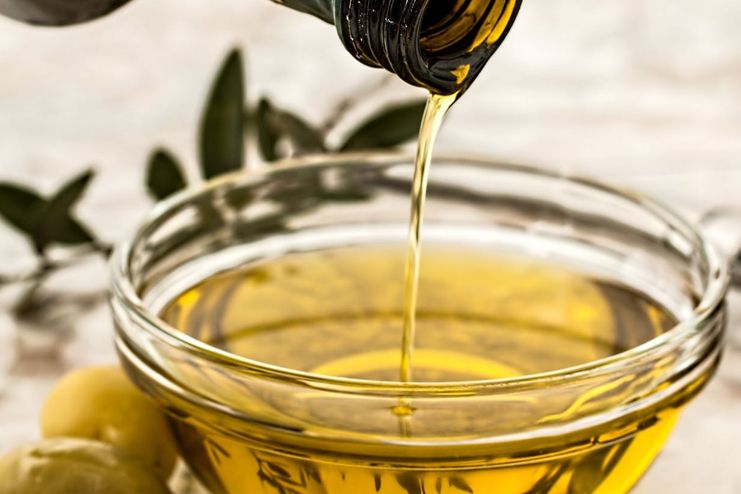 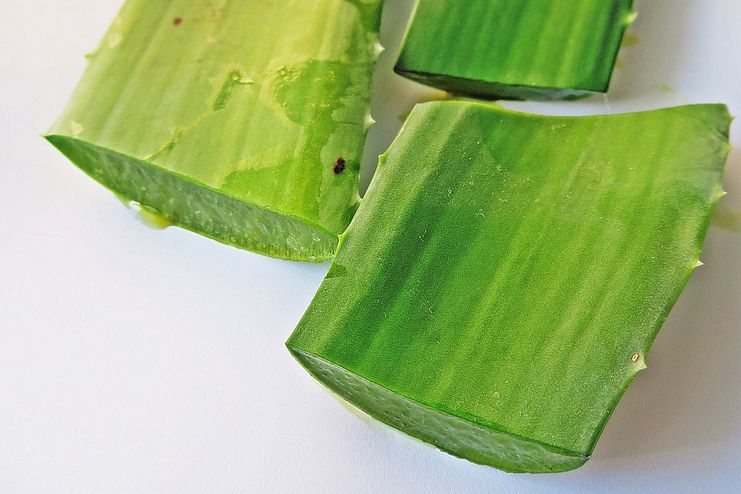 Yet another one of the amazing remedies to get rid of dark circle with castor oil is by pairing it with some aloe vera.

Aloe vera is known for its pronounced skin healing and repairs (R) along with soothing and antioxidative (R) and anti-inflammatory (R) properties which all combine to get rid of the appearance of the dark circles.

Apart from that, the combination of the aloe vera with the castor oil further propagates in nourishment of the area around the eyes which further help in getting rid of the dark circles effectively.

Every night before bed 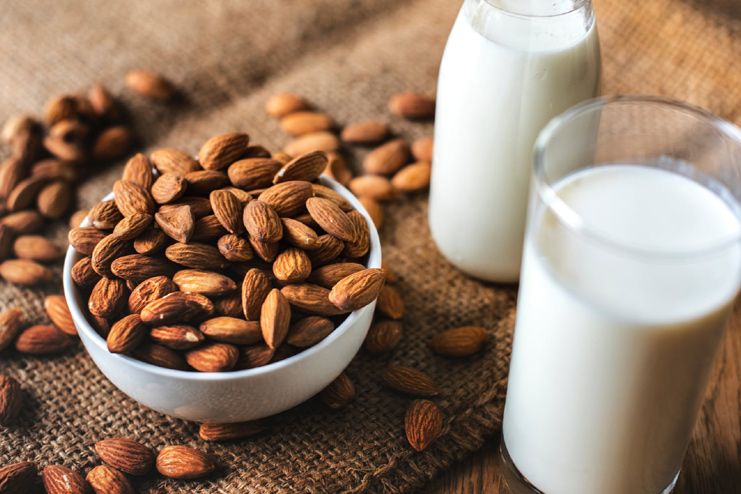 Almond, be it in the form of milk or even oil has pronounced impacts in your daily eye care routine. Mixing almond oil with castor oil actually does have beneficial impacts in getting rid of the unwanted puffiness and dullness around the eyes.

It is believed that almond oil is a natural emollient (R) which aids in locking the moisture inside the skin which further promotes faster reduction of the appearance of the dark circles under the eyes. The sweet almond oil has more potent impacts and is quite beneficial in getting rid of the dark circles when mixed with castor oil. 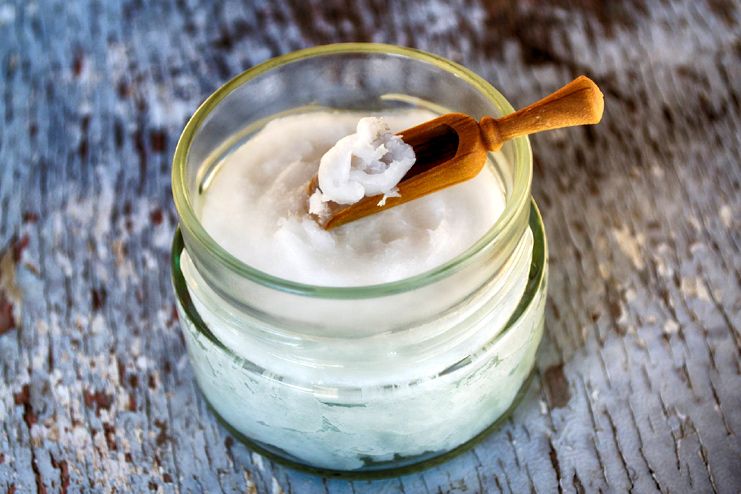 Coconut oil doesn’t necessarily require a separate introduction when it comes to treating the condition of dark circles. The presence of medium chain fatty acids in the coconut oil along with castor oil beneficially impact in inducing better moisture and nourishment into the skin under and around the eyes.

Not just that, the coconut oil is also known for its amazing antimicrobial (R) and anti-inflammatory (R) and antioxidant (R) properties which combined help in getting rid of the presence of the factors driving the proliferation of the dark circles. 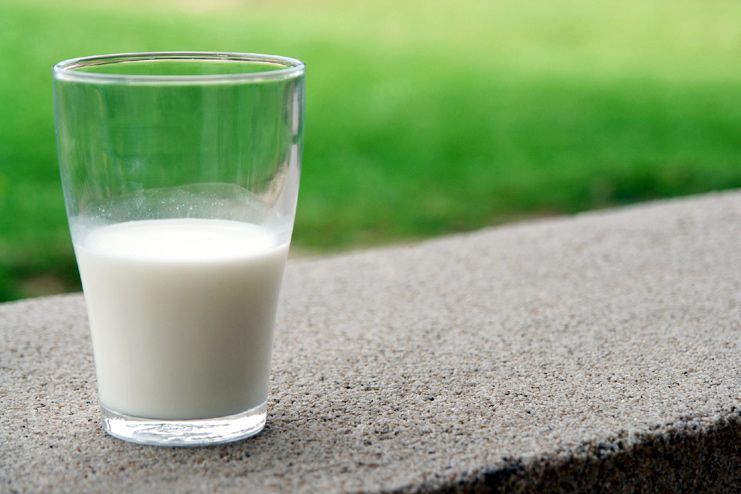 Usage of chilled milk for the removal of dark circles is quite common. Pairing it with the benefits of castor oil for dark circles simply fastens the process of healing altogether.

While the concept of usage of castor oil for dark circle is quite common, adding chilled milk to the mix helps in soothing the skin and gets rid of the associated problems that induce the development of dark circles.

The lactic acid in the milk helps in evening out the skin tone and the mild exfoliating properties helps get rid of the dead and dry skin cells around the eyes that often contribute to the darker appearance of the area around the eyes. 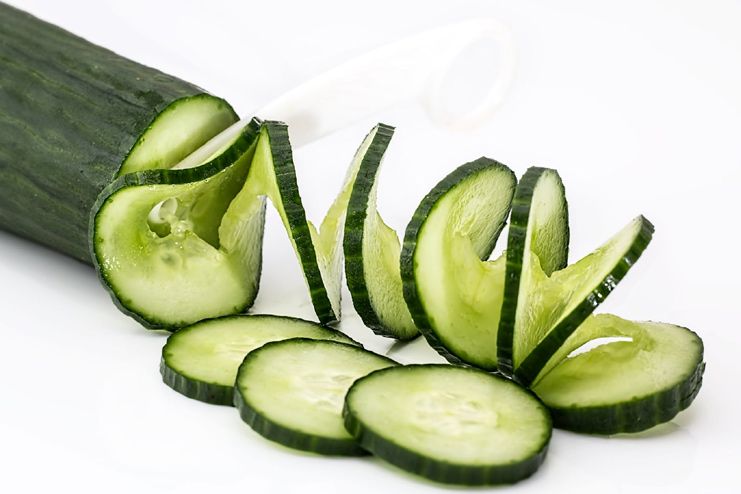 Pairing castor oil with cucumber juice further helps accentuate the process of removal of dark circles. The usage of castor oil to get rid of dark circle literally gets a kick start when you add in cucumber juice or even simply cucumber slices in the mixture. The soothing and skin healing (R) (R) properties of the cucumber slices help get rid of the dry and darkened skin around the eyes.

You can’t necessarily apply both of them together which is why we will explain the process of application to make it easier for you to follow and understand.

Repeat this entire process every night before bed for extensive results 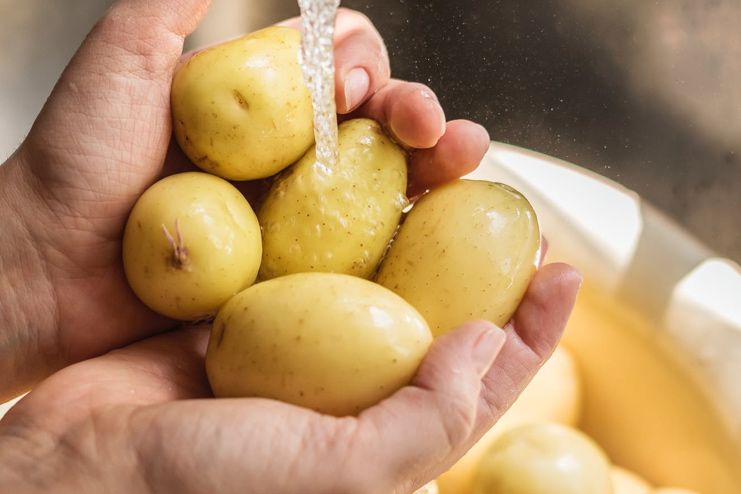 The combination of raw potato with castor oil for dark circle removal is a very commonly used remedy. While the fatty acids in the oil helps nourish the dead skin cells around the eyes, the effective soothing and mild bleaching properties of the potato helps in getting rid of the dark circles on multiple application.

Once every day for two weeks straight 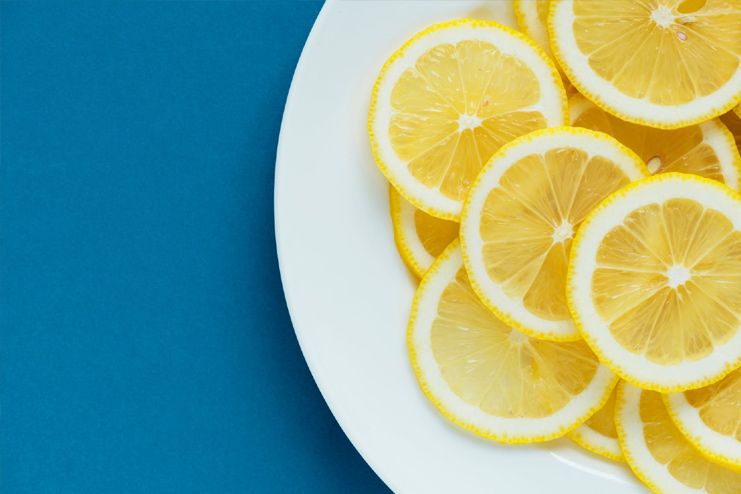 Often times, dark circles are formed because of the excess secretion of melanin into the skin. If that is the case with your condition, lemon juice and castor oil for dark circles under eyes is not just effective but proven as well.

The lemon juice is believed to help breakdown the excess melanin (R) (R) around the eyes which often end up causing hyper pigmentation, thus making the perimeter of the eyes seem darker. The application of the lemon juice and castor oil works on the melanin and also helps nourish the skin around the eyes for a healthier appearance. 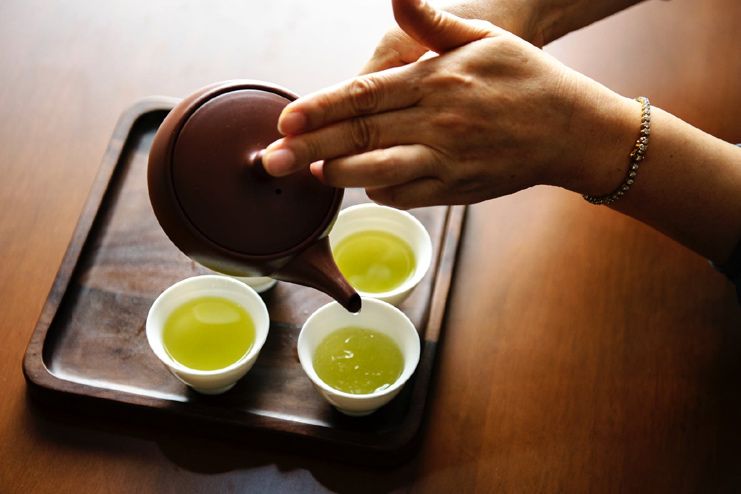 The effective antioxidant properties (R) of the green tea are what helps prevent the free radical damage which often causes darkened skin around the eyes. Apart from that, the green tea helps in providing with a soothing and relaxing feeling which further help in getting rid of the dark circle. 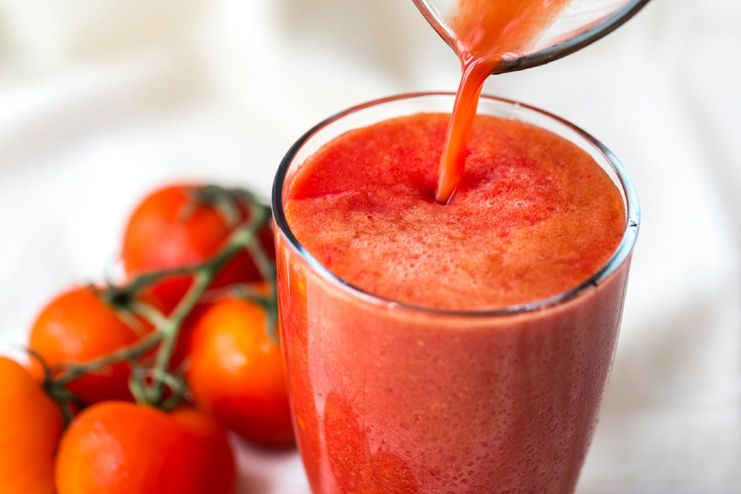 Things To Be Sure Before Applying Castor Oil

Castor Oil is plant oil which is derived from the castor beans. Owing to the fact that it is actually an essential oil, there are chances that the same might end up affecting you negatively.

It is thus always best to conduct a patch test to ensure that there is no negative reaction on its application. It is what aids in ensuring that the application of the castor oil around the eyes won’t cause any kind of irritation or allergic reaction.

Castor Oil for Dark Circle removal has been in practice for quite some time now. Majority of the people who have used this natural ingredient have said nothing but good things. This is more than enough to understand that the effects of it are actually beneficial and not the contrary. Pairing castor oil with some other natural ingredients as mentioned simply amplifies the results.