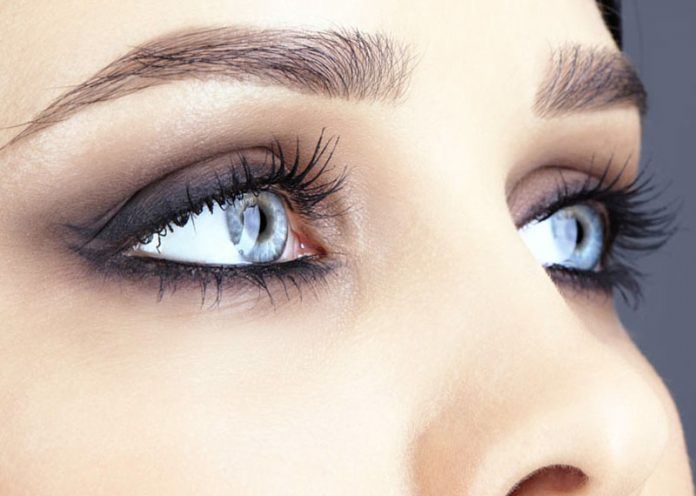 Dandruff is nothing more than a fungal infection which effects the skin, more specifically the scalp region, including the eyelids, eyebrows, and the sides of your face. No one, irrespective of their age, sex or nationality, could be said to have led a life, without ever having to worry about dandruff.

Eventually, we experience the formation of white scales in the area which had been infected by the fungus. This may not only be an embarrassment for your look, but may also turn out to be pretty darn irritating.

Read on about these natural remedies to Cure Eyebrow Dandruff. Feel fresh, and feel confident.

Tips to get rid of Eyebrow Dandruff

You may make a warm compress in your home itself by dipping a wad of cotton in lukewarm water. Apply the same on your eyebrows and feel the warmth pressed against the inflamed, even as it works against the fungal growth.

Lemon juice when freshly applied or consumed is rich in vitamin c, which is known to be therapeutic for dry skin. When applied on the affected area, it nourishes and moisturizes the skin, thus not only curing the dandruff, but also preventing further episodes of occurrences.

Vinegar is very similar to lemon juice in its therapeutic properties. You may apply it on the scalp, and leave it on for some time before rinsing it away with a mild shampoo.

Henna is known to have anti-inflammatory properties which bring about a soothing effect even in severe cases of dandruff. A thick concoction may be formed by adding a few drops of water to some henna powder available in the market. Application of the paste soothes the redness and gives relief from itching.

Camphor is rich in sulfur, which by itself is an ancient remedy against any kind of inflammations in the body. Powdered camphor may be made into a paste with a few drops of water and applied on the brows, and left overnight. It soothes the eruptions that would have been the reason for prolonged negligence towards the dandruff.

Indian gooseberries, colloquially known as amla, is an excellent remedy for dry scalp because of the abundance of vitamin c. It may be made into a thick paste when fresh, or with a few drops of water in case of dry powder. Applying the paste on alternate days for a fortnight may prevent dandruff from recurring.