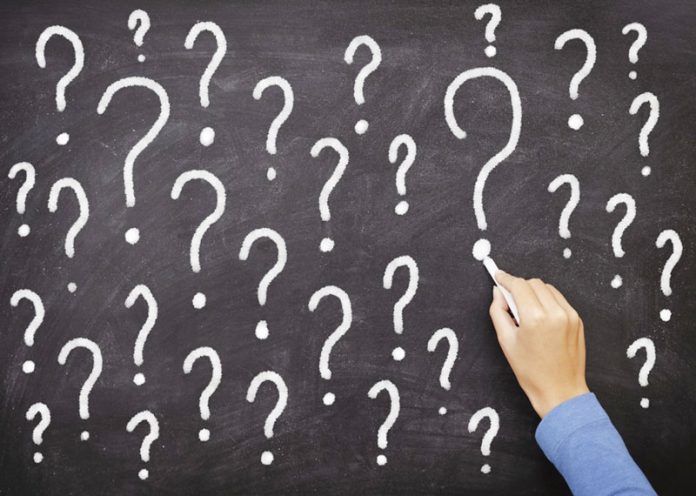 Natural birth control methods educate women on their fertile phase, which characteristically last from one week to ten days during their menstrual cycle. In order to stay away from conception, the lady would have to abstain from intercourse during the specific period.

The variations of natural birth control are countless, with one form or other been practiced ever since prehistoric times. The discovery of the Ishango bones, from the Paleolithic period, gives us the earliest example of women recording their monthly cycles.

Even our ancestors knew that the most effective methods in monitoring the cycles, is by educating women to observe, and document the signs of fertility that retreat and progress with the natural hormonal changes of every individual, and their specific menstrual cycles.

Technically speaking, there are two main approaches to Natural Birth control techniques, that have been established to be the most effective.

First been the sympto-thermal approach where the basal body temperature or the waking temperature is considered along with the noting down of the cervical mucus patterns .

In the other approach, only the cervical mucus patterns are noted down.

It is highly beneficial for women, and their partners, to be adequately versed n both the methods of natural birth control.

This is a natural birth control method which operates outside the jurisdiction of any religious belief or institution. It encourages the use of barrier methods such as condom, diaphragm, and spermicide, emergency contraceptives such as the morning after pill, and abortion.

This method further educates woman, on their conditions during fertile days, and help them in classifying the degree of their fecundity on the specific day, by monitoring their waking temperatures and mucus levels.

Further, detail information should be attained from a gynecologist.

This is more of a traditional method which operates within the religious dictum of Catholicism, wherein, the use of any mode of contraception, or abortion is strictly prohibited.

It is through monitoring the cervical mucus levels alone that, the lady is supposed to determine her fecundity levels, as well as mark the days of fertility.

This method is exclusively meant for women, who have just given birth and the child is completely dependent on breastfeeding. It is specially efficient during the first few months after delivery, provided the child is been breastfed at least once every four hours.

This method is no more effective once the menstrual cycle returns, which marks the coming back of fertility.

This method exclusively depends on monitoring the waking temperature of the woman. A significant rise indicates the completion of the ovulation period. If the increase in temperatures persist for for more than three days, then the setting in of the post-ovulatory, or the reduced fertility phase could be confirmed.

This is one of those lesser efficient techniques of natural birth control. The fertile days of the woman is calculated using readings that depends on the length of the previous menstrual cycle, and not on concurrent observations as used by the more successful methods discussed above.

This would perhaps be the earliest known contraceptive method to man. There is no rocket science about it. Just back away before you explode. Men, the success of this straight forward technique is completely left at your disposal. So practice, in order to become perfect.

15 Facts About Birth Control No One Tells You About

5 Types of Loneliness and The Ways To Overcome Every Type

How to Remove White Spots on Nails

Somapika D - July 19, 2019
0
How often do you wake up in the middle of the night with a growling stomach and an urge to eat something unhealthy? Happens...

8 Health Benefits of Fonio and Its Nutritional Values