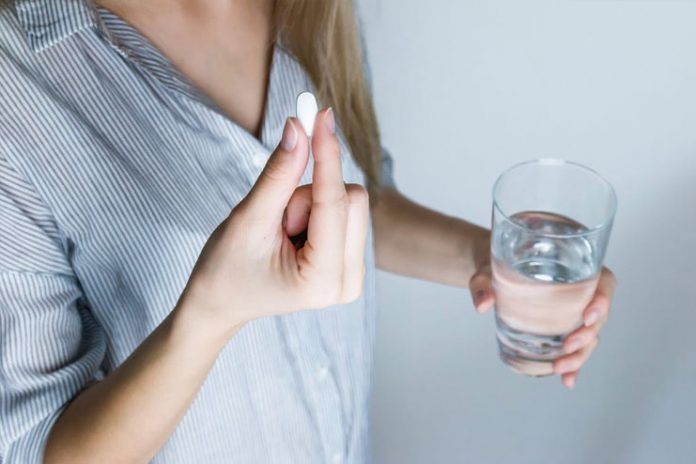 If you are sexually active and are not ready for pregnancy, birth control pills are the next best option at hand. But, there are scenarios when these have panned out to be inactive, giving you pregnancy scares altogether.

A new study (R) conducted by the researchers from the University of Colorado Anschutz Medical Campus found the reason why the birth control pills sometimes turn out to be ineffective and can end up in pregnancy. They found that the said women may carry a gene that breaks down the hormones in these contraceptives.

Aaron Lazorwitz, MD, assistant professor of Obstetrics and Gynecology at the University Of Colorado School Of Medicine, who is also the lead author of the study found that these findings mark the first time that a genetic variant has been associated with the genetic variation in an individual.

The findings from the study were published in the journal of Obstetrics and Gynecology.

It is not a new concept and subject that the birth control pills and contraceptives are not a 100% accurate in their shielding. All that being said, it was never established before why the same was a reason altogether. Often times, it was the woman who was blamed of not using the medication properly and on time.

The study did look through and analyze 350 women in total with a median age of 22.5 years using a contraceptive implant in place for a time period of 12 to 36 months. The study was conducted with minute attention to details to gather all the associated information associated with the same.

The researchers did find that 5% of the women tested for this specific study has a specific gene called CYP3A7*1C which is usually active in the fetuses and then tend to switch off before birth. The women who were found with this specific gene continued to make the CYP3A7 enzyme way during their adulthood as well.

Addressing all of these, Lazorwitz suggested that it is that specific enzyme which breaks down the hormones in the birth control and may even put the women at higher risks for pregnancy even when they are on their contraceptives, especially on the lower dose methods. This variant can be diagnosed and specifically traced using genetic screening effectively.

He further stated saying that prior studies have suggested the entire problem to be somewhat associated with the women when she got pregnant, the studies do highlight something completely different. It is very important to pay close attention to the patients and listen to their problems altogether to be able to handle the situation and even take their genetic issues into consideration altogether.

These findings do now rely and benefit more towards the prospects of the field of pharmacogenomics which helps analyse how the genes affect a person’s response to the drugs and can cause a breakthrough for the prospect of women’s health altogether.

According to Lazorwitz, these new findings could pave way for the development of precise medical tools that can help establish individual treatment approaches for better impacts. As more and more genetic data are at our disposal, it would make the process a lot easier to understand and assess.

He further said that the clinicians may need to consider adding genetic predisposition to increased steroid hormone metabolism in the diagnosis for the unintended pregnancies in the women pledging perfect adherence to the contraceptive methods altogether. This will let people have a better knowledge of the birth control methods altogether.