Okay, let’s be real, how many of you got excited after seeing the title of the article? If you are tired of wearing turtlenecks and using concealer to hide the hickeys that your partner enthusiastically left on you, you have come to the right place.

Hickeys can be exciting to get but the aftermath is not just painful sometimes but very embarrassing as well. After all, who likes to walk around with a stamp of love proclamation made by their supposed partner in the heat of the moment? If you are embarrassed of getting caught in the public flashing the bright red-purple mark on your neck, it is time to opt for some easy methods to get rid of hickeys fast.

In this article, we are going to share some easy natural hacks for treating hickeys and not just to help fade it out but also help with the pain and sting that accompanies it.

What are the Hickeys?

Hickeys, otherwise known as love bites, are the bruises left behind when someone bites and suckles on the skin of the other. The red and purplish toned bruises are what are referred to as hickeys.

The appearance of it is primarily caused because of the puncture that is caused on the skin as well as the bed of capillaries that lie under the skin. The excessive bleeding from the capillaries followed by the blood clotting is what ends up making the bruise on the skin which majority of people find pleasurable in terms of physical intimacy with their partner.

How to Get Rid of Hickeys?

While the turtleneck that you pulled from way back of your closet is doing a pretty decent job of hiding the result of overexcitement that you and your partner shared last night, it won’t be a good idea when the weather is melting hot, now will it?

Instead of hiding the hickeys and bearing the pain that accompanies it, wouldn’t it be better to just get rid of it fast? Probably, isn’t it?

Check Out the Most Popular Self Care Tips for Hickeys 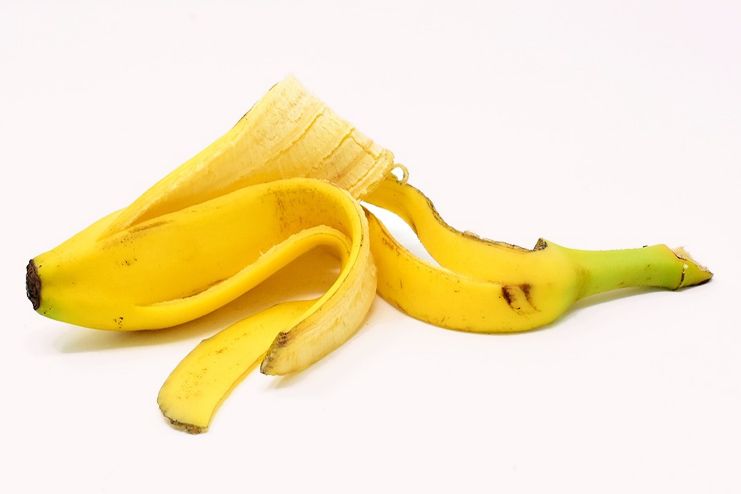 Banana peels have a soothing and cooling property which helps relieve the sting and pain that comes along with a hickey. Not just that, it is also believed that the banana peels (R) have beneficial enzymes which also help in lightening the appearance of the hickeys.

Repeat this 2-3 times daily till the hickey fades out completely. 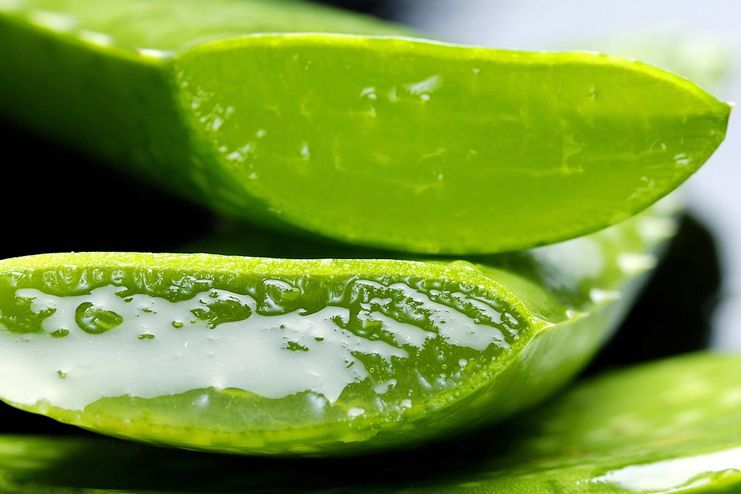 The effect of aloe vera in skin healing (R) is not an unknown fact. Aloe Vera is loaded with moisturizing as well as anti-inflammatory properties (R) which together help tone down the appearance of the hickeys. The application of the aloe vera over the hickey helps in healing the broken capillaries which is what causes the red and purplish appearance in the first place.

Frequent the application to 3-4 times throughout the day

The appearance of the red and purplish tinge on the skin is primarily because of the broken capillaries and the blood that is consistently seeping out of it. Sudden skin shock (R) with something cold helps stone the blood flow and restricts the same to help fade the appearance of the redness that is caused because of the bleeding around the hickey.

Repeat this process twice or thrice a day 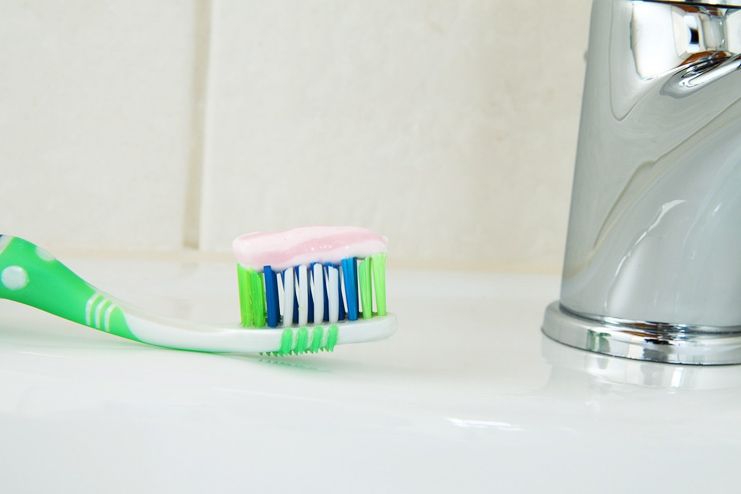 If you are using any kind of toothpaste to heal your hickey, it is necessary that you use peppermint based toothpaste which will help boost the blood circulation (R) that’s obstructed because of the broken capillaries under the skin. The application of the toothpaste speeds up the healing process and helps in relieving the pain and irritation that often comes along with it.

Repeat this process twice daily till the hickey complete fades away. 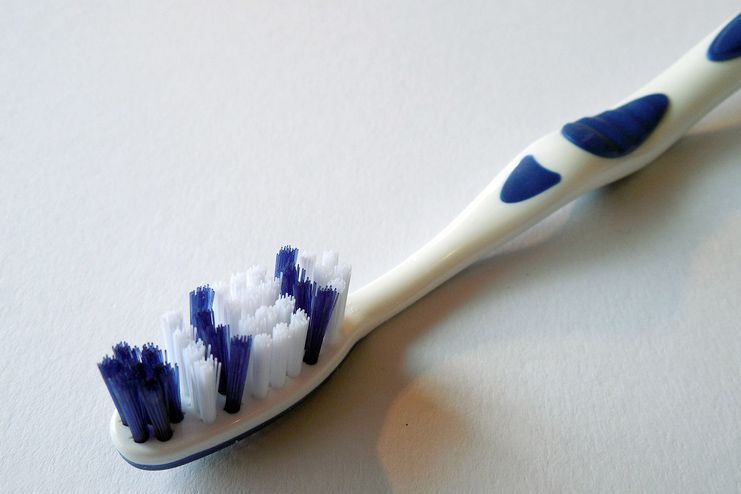 Do this twice daily to remove hickeys fast 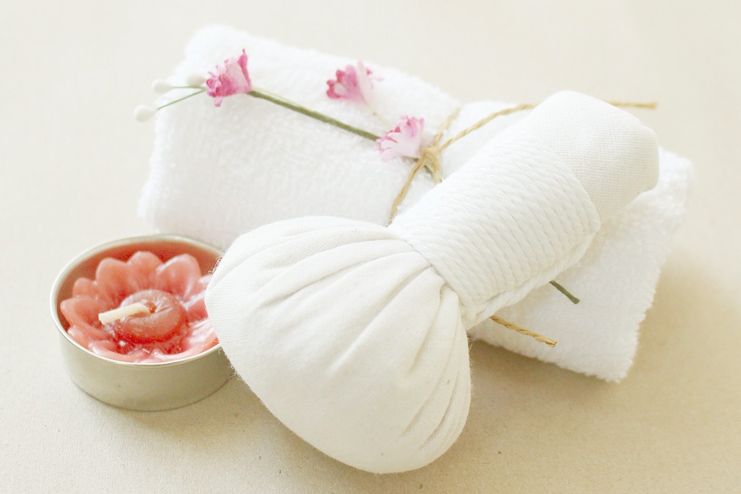 A cold compress not just provides with a soothing and cooling feeling over the burning and painful hickey, it also helps boost the circulation (R) around the hickey which is what helps in reducing the appearance of the hickey. Even the pressure that the compress is applied with helps in stopping the bleeding that is primarily occurring under the skin due to the broken blood vessels, especially the capillaries.

The rubbing alcohol is a very common remedy that helps treat cuts and bruises so it’s a no brainer that it would actually have beneficial effects in treating the hickeys and the associated pain and bruising that comes with it. The cooling, antiseptic (R) and soothing properties (R) help disinfect the area and even heal the appearance of the hickeys by promoting improved blood circulation underneath the skin.

Repeat this twice or thrice a day to relieve the pain and get rid of the hickeys ASAP.

Vicks Vapor Rub is loaded with amazing and beneficial menthol properties which have positive benefits in treating hickeys. The menthol showcases properties like that of peppermint which has a cooling and soothing effect on the darkened hickeys. The application of the rub also promotes the blood circulation underneath because of the instigating properties that it has. While it may burn a little in the beginning, the cooling and numbing property of the rub helps heal the hickey and also provides with momentary relief from the pain.

Once or twice daily till the hickey disappears and that should do the trick. 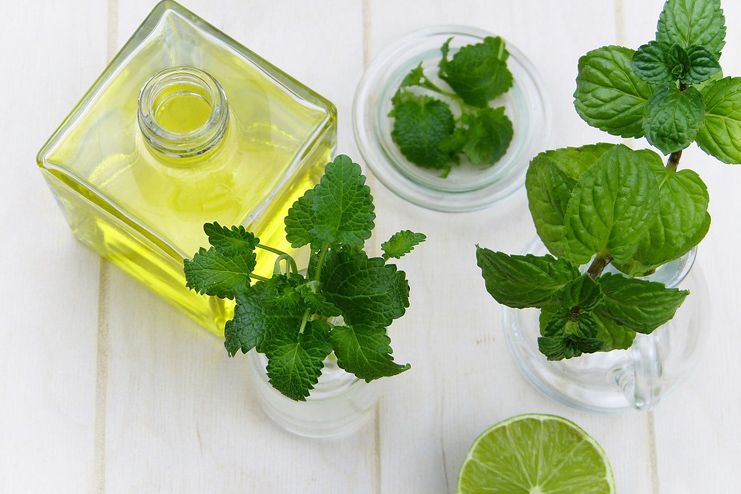 Peppermint oil is possibly one of the most common hacks to remove hickeys fast. The peppermint has beneficial properties which not just heals and soothes the broken skin and the pain that accompanies it but also helps in healing it gradually. The strong menthol kick of the peppermint helps boost the blood circulation (R) so that the blood isn’t clot in the area of the hickey. The improved blood circulation helps in lightening the appearance of the hickeys, thereby healing it from within.

Once daily is more than enough. Don’t overdo the application of the peppermint oil because it can end up causing skin irritation which can further aggravate the situation. 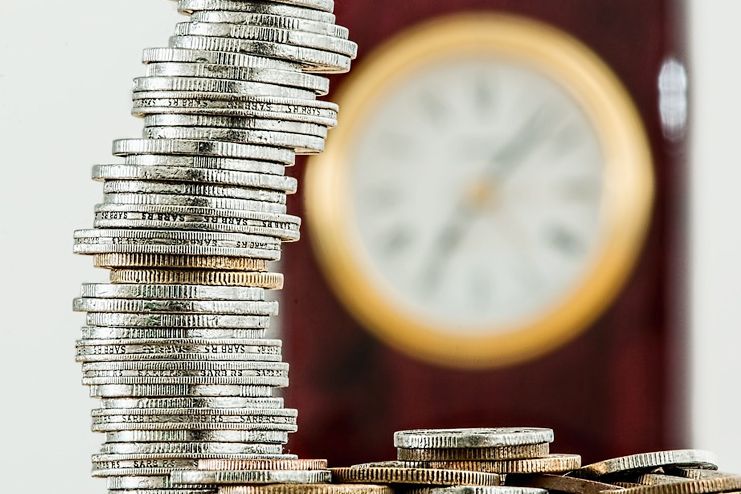 Yet another absurd but kind of effective remedy to get rid of hickeys fast is by using a lucky coin. It is believed that rubbing the ridge of a coin help in preventing the blood clot and consistent bleeding that is occurring underneath the skin because of the broken capillaries. Even though this specific hack doesn’t necessarily have a common scientific tell tale, people who have used this remedy have actually said that it works.

Do this once a day to see if the remedy actually works. Side note, once you start rubbing the coin, there are chances that there would be red marks on the hickey but that helps to fade out the hickey faster than you think.

Massaging helps in breaking down the blood clot that appears as a bruise on the exterior of the skin. Gentle massage (R) with the fingers is more than enough to break down the clot and improve the circulation around the area so as to remove the appearance of the hickeys fast which is exactly what you want.

You can do this unconsciously and consciously both however times you want.

Vitamin C and K play a huge role in influencing our body’s overall functioning. But, with that kept aside, these also help in treating hickeys miraculously and that too, at a record time. The Vitamin C has healing properties (R) and also skin bleaching properties which cumulatively contribute to healing the bruises left behind because of the hickeys.

Vitamin K, on the other hand, is an anti-coagulant (R) which has beneficial effects in preventing coagulation of the blood which is what, for the most part, ends up making the hickey appear deeper in shade of purples. Eating a vitamin K rich diet helps cure the bruise from within by preventing the clotting and improving the circulation around the area.

Continue this Vitamin C and Vitamin K rich diet till the hickey fades away completely.

How Long Do Hickeys Last?

Hickeys, otherwise known as love bites, when left untreated, tend to last for about a week to 12 days depending on how severely the bruise has been inflicted. If the skin is not punctured much, then the hickeys tend to heal within a week’s time without any administration of remedies or hacks.

But, if the case is different and the hickeys have severely punctured the skin and the capillaries underneath, there are chances that it will take a bit of some time for it to completely heal which is definitely a challenge because hiding a hickey is no joke. 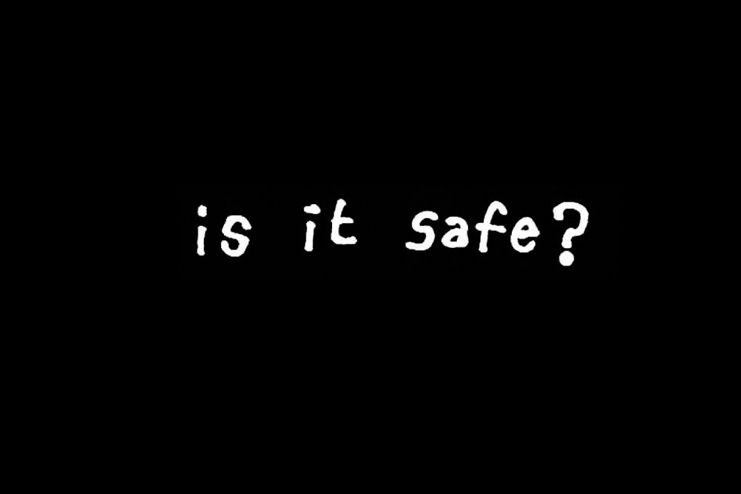 Now, if you are worrying whether or not hickeys are safe, well, for the most part they are. But, the severity of them is what should not be meddled with. Since the sucking and biting action that causes the hickeys to leave behind a punctured skin and blood vessels underneath, it often times ends up resulting in the formation of blood clots.

If the blood clots are severe, there are chances that it will lead to embolism and lowered blood pressure which is often times harmful to the person’s overall health. The restricted blood flow can inflict several negative impacts on someone day to day body functions, thus making the situation worse.

The situations can even reach up till the extent of death if the clot remains persistent and doesn’t dissolve. There have actually been several reports regarding the same which is why it is necessary to be safe and understand where to draw the line before things go way out of hand.

If you and your partner are going to end up being a little more frisky than normal, try these above mentioned natural hacks to get rid of hickeys asap. These are effective in healing the hickeys from within without inflicting much pain or side effects.

Tip Of The Day #tipoftheday #MosquitoBite