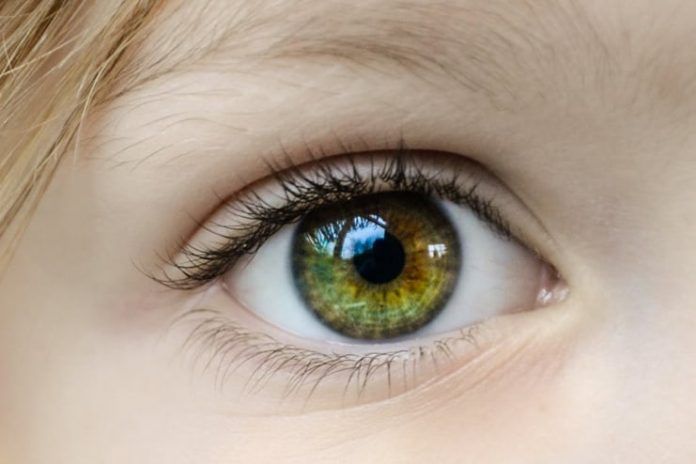 Eyelashes might seem like a trivial part of the body but has extensive impacts on your overall look. This is the primary reason why the majority of people want wispier and denser eyelashes that bring out the beauty of their eyes. But, is castor oil for eyelashes even effective?

Castor oil is known for its amazing benefits in boosting the overall skin and hair health and eyelashes are a part of the process.

In this article, we are going to focus on how to grow eyelashes naturally using castor oil and other natural remedies.

Does Castor Oil Work for Eyelashes?

Castor oil is loaded with beneficial fatty acids which are why it is often regarded as a beneficial essential oil for boosting the growth of the eyelashes. But, the question that lingers in the mind of majority of the people is whether or not castor oil for eyelashes growth is reality or a myth.

Because of the fact that castor oil is an effective natural ingredient, it gets the job done without inflicting any kind of negative side effects. The application of castor oil is actually associated with the lubrication and moisturisation of the hair follicles of the eyelashes which promote better growth and makes them stronger. This prevents breakage of the eyelashes, further making them grow longer and wispier.

Why Use Castor Oil for Eyelashes growth?

With the kind of important that people have started giving the eyelashes, it is not surprising with the kind of serums that you will come across on a daily basis. So, when they exist, why even opt for castor oil?

Well, we have some pointers for you to go through to make you understand why opting for the natural remedy is better than the over the counter remedy.

One of the primary reasons why castor oil (R) for lashes is an effective remedy is because of the presence of Vitamin E in it. Vitamin E has profound benefits in boosting one’s overall skin and hair health. The antioxidative properties help repair the damaged tissue and encourage the growth of healthy hair follicles.

Ricinoleic acid is an essential omega-8 fatty acid (R) which primarily makes up for over 80-90% of the oil’s composition. Not only does the fatty acid have nourishing properties on the eyelashes, it also effectively boosts the growth of the eyelashes.

The last but not the least reason why castor oil for eyelashes is actually effective is the fact that it not just nourishes but moisturizes the eyelashes as well. If you have been consistently complaining about soft and brittle eyelashes, applying castor oil can actually boost the growth (R) and make the eyelashes stronger.

How to Use Castor Oil for Eyelashes?

The usage of castor oil for eyelashes definitely requires precision with the amount you are applying and how much you are applying. It is important that you apply the castor oil and the additional natural ingredients in a proper way for better results.

Before we further proceed, there are certain factors that you need to keep into account. Some of them include:

Check Out these Ways to Use Castor Oil for Longer Eyelashes

1. Castor Oil by Itself

Just as mentioned above, castor oil has cumulative properties of Vitamin E, ricinoleic acid and effective nourishing and moisturizing properties which have beneficial impacts in boosting the growth of the eyelashes (R) (R) on multiple applications over a period of time. Not just that, it also helps in strengthening the eyelashes further. 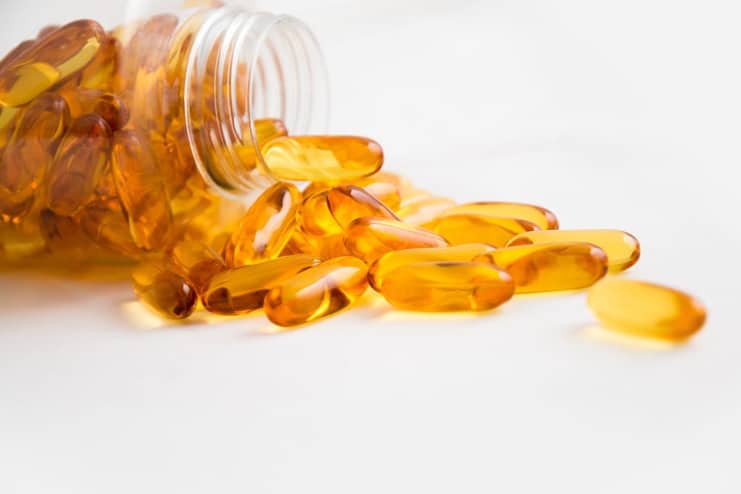 Even though castor oil does have quite a good amount of Vitamin E as on its own, adding some Vitamin E to the mix actually does boost the growth of the eyelashes further. Often times, the free radical damage is predominantly the main reason behind the weakened and thinner eyelashes. Vitamin E, with its antioxidative (R) properties aid in getting rid of the free radical damage and boosts the effective growth of the eyelashes (R). 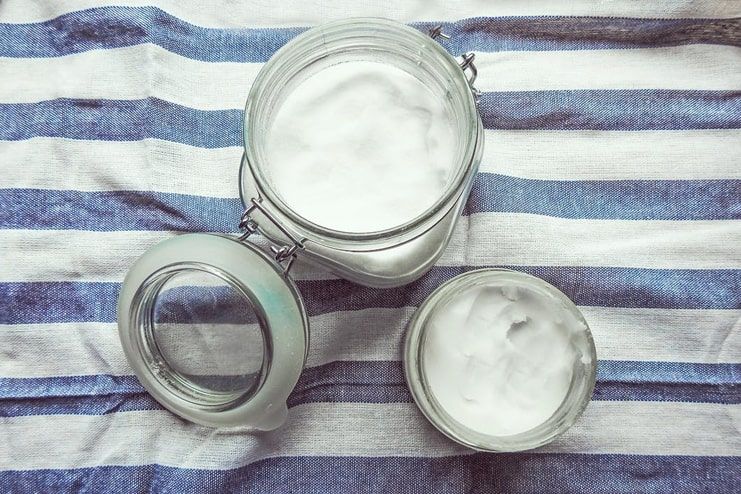 One of the most common reasons behind the brittle and thin eyelashes is because of the lack of hydration and moisture. If you have been suffering from something similar, the best way to combat the problem is with the application of coconut oil along with castor oil.

The combination of the essential fatty acids (R) in both the oils – castor and coconut, actually do help boost the overall nourishment the eyelashes require for growing longer and healthier. 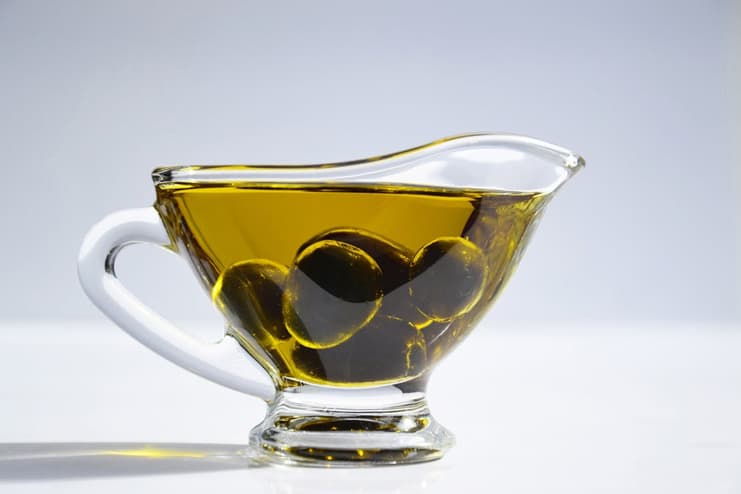 The combination of castor oil and olive oil is quite beneficial in the eyelash growth treatment. Olive Oil is actually loaded with beneficial antioxidant properties which aid in boosting the overall growth and strength of the eyelashes.

Olive oil is loaded with essential Vitamin A and E (R) which is actually beneficial in imposing effective antioxidant properties and helps in reversing the effects of the free radical damage. 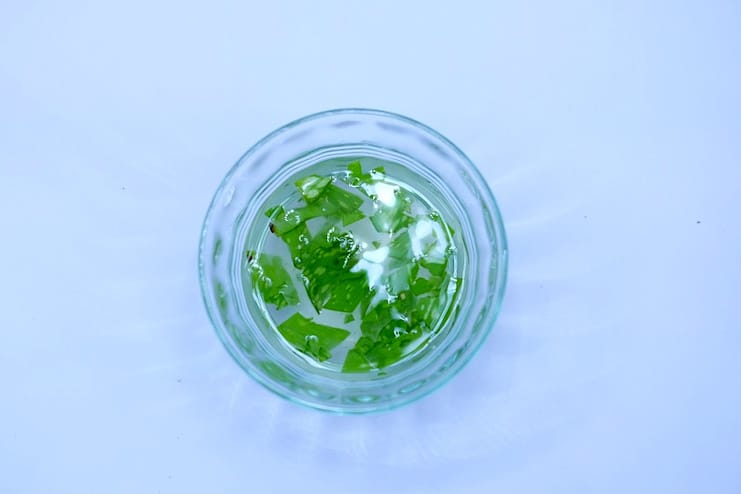 The combination of aloe vera and castor oil effective softens and moisturizes the eyelashes which further helps in boosting their growth.

Both Almond Oil and Castor Oil is loaded with beneficial quantities of Vitamin E whose antioxidative property is quite beneficial in boosting the overall growth (R) of the eyelashes. The presence of magnesium and calcium in the almond oil further helps in bringing back the lustre and shine to the eyelashes.

The castor oil and almond oil both combined aid in the growth as well as the density of the eyelashes of an individual. 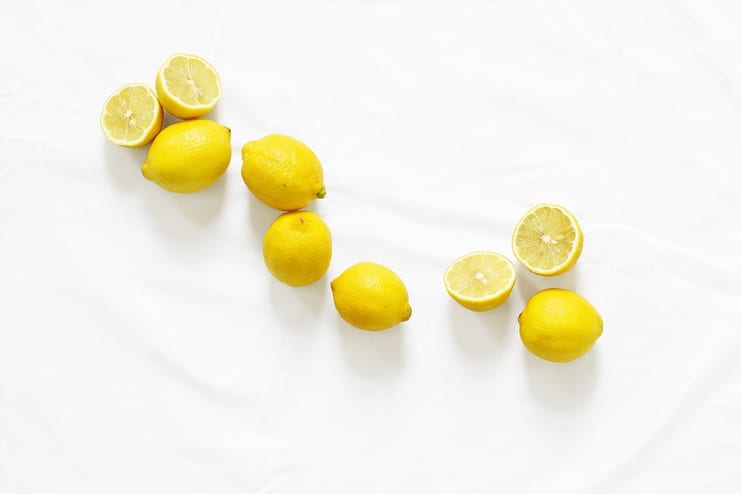 The combination of lemon peels and castor oil essentially boost the overall eyelash growth. Not only does it aid in boosting the growth of the eyelashes, it also brings back the lost shine and luster of the eyelashes. 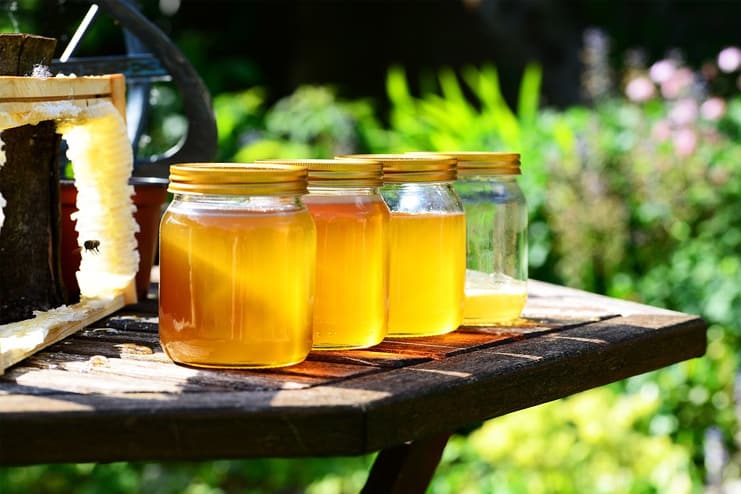 Honey is known for its effective antioxidant and antimicrobial properties which is quite beneficial in getting rid of the factors that are making the eyelashes brittle and weaker. The combination of honey and castor oil boost the overall growth as well as the strength of the eyelashes by nourishing and moisturizing them.

How Long Does It Take For Eyelashes To Grow With Castor Oil?

Castor Oil can take one to two weeks to start showing its impacts on the overall growth of the eyelashes. For the most part, it is quite necessary to ensure that there is no delaying in the process of application and the same is done on a daily basis as mentioned only then can you expect to have the best kind of results when it comes to the look and length of the eyelashes.

Castor Oil for Eyelashes – Side effects

Let’s be real here for a second, the primary side effect that majority of the people face with the application of castor oil is the fact that it tends to inflict allergies in some people who are allergic to the seed that it is extracted from. In order to be safe, it is always best advised to ensure that you are aware of what you are allergic to and what is safe for you.

If you feel constant itchiness and irritation on the application of the castor oil, it is always best to wipe it off right that instant without any second thoughts.

Castor Oil for eyelashes is not a myth but something that has scientifically proven results. If you have been on the lookout for effective ways to grow eyelashes naturally, opting for the castor oil is definitely one of the safest bets out there.

14 Simple Home Ingredients To Get Rid Of Wasps

5 Foods that Will Naturally Cleanse your Liver

Somapika D - January 25, 2020
0
Eating the high protein diets have often been considered good enough if you are looking to lose weight. But, some recent studies do suggest...

11 Profound Benefits Of Sesame Oil For Skin That You Didn’t...

8 Weight Loss Shakes For Slimming Down

5 Reasons Why You Need To Have a Bucket List and...

How to use Ginger for Stomach Problem | Ginger For Upset...