Underarm odour is quite necessarily enough to put you in an awkward situation altogether. There could be a wide range of reasons behind the same. But, did you know about the home remedies for underarm odour?

The sweat stained dress along with the pungent odour that you are sporting is enough to drive people. That is most possibly the last thing you want to experience, right?

In here, we are going to be talking about the varying kinds of remedies for underarm odour. If you have been embarrassed way too many times, we have got your back this time around. 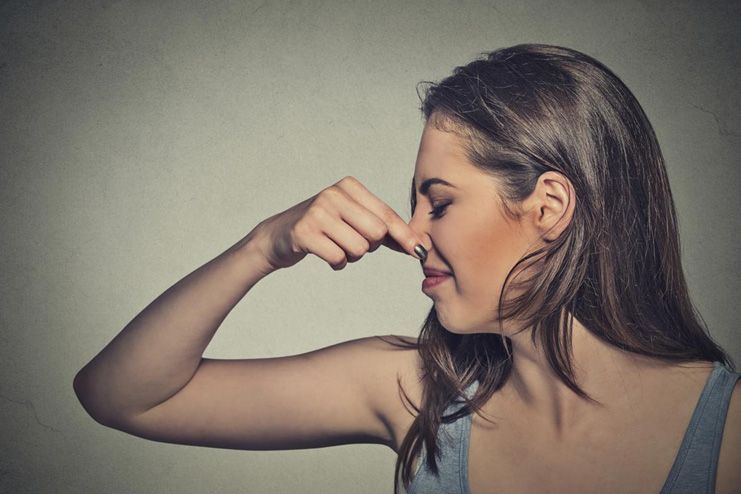 Underarm odour is common and every other person experiences it. But, have you ever wondered what it is that is making your underarms smell so much?

If you didn’t know, it is the apocrine glands in our body which is responsible for the prevalent body odour, including underarm odour as well.

The sweat that is produced by these glands is what ends up producing the odour that we often times complain about.

If you are here wondering why the sweat smells and has a distinct odour, it could be because of the bacterial interaction which ends up breaking down the protein particles in the sweat.

Apart from the bacterial interaction contributing to the induction of the foul smell in the armpits and the intimate areas in the body, it is also often witnessed in some of the other cases as well.

Some of the other possible causes behind smelly armpits could be: 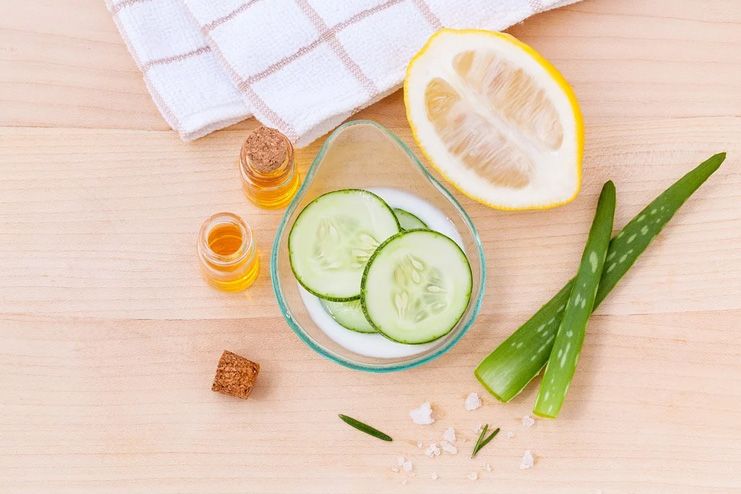 When it comes to answering how to get rid of underarm odour permanently, the process is actually quite effective. Instead of just relying on the deodorants and perfumes which pan out to be harmful for the body, it is best to stick to something that will actually prove to be quite beneficial for the body and won’t inflict any form of negative impacts on the body.

Some of the best remedy for underarm odour includes: 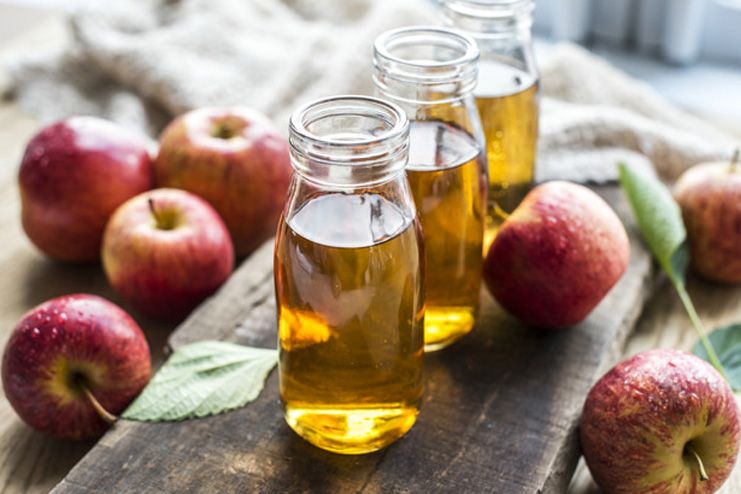 Apple Cider Vinegar is known around for its effective antimicrobial properties (R) which are what plays out to be beneficial to get rid of smelly armpits.

Not just that, the mild acidic properties of the apple cider vinegar further helps in neutralizing the odour causing bacteria in the armpits. 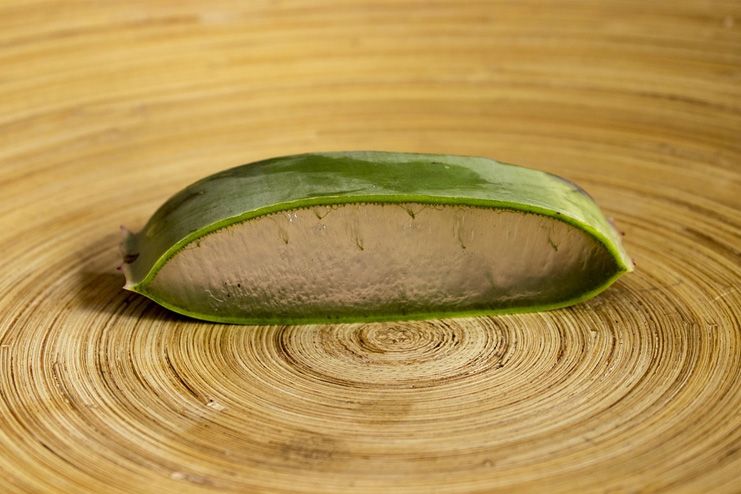 Aloe vera is yet another one of the effective home remedies for underarm odour. The combination of the antimicrobial (R) and the moisturizing properties of this help in battling off the unwanted presence of the bacteria in the underarms.

The topical application of the aloe vera helps in fighting off signs of underarm odour by warding off the bacteria.

Not just that, even the consumption of the aloe vera juice has been found to be quite beneficial in detoxifying your body from within, mainly because of the presence of the amazing antioxidants (R) in them.

One of the main causes of smelly underarms is because of the lack of pH balance.

Iodine is very effective in not just restoring the pH balance in the underarms but also helping in sterilizing (R) the area to ensure that there is no further bacterial growth and proliferation whatsoever.

Much like the iodine, the application of baking soda also helps in neutralizing the imbalanced pH which is often the primary reason behind the underarm odour.

The application of baking soda to treat smelly armpits is actually quite effective. It not just helps balance the pH but also contributes to getting rid of the bacterial outgrowth in the underarms. 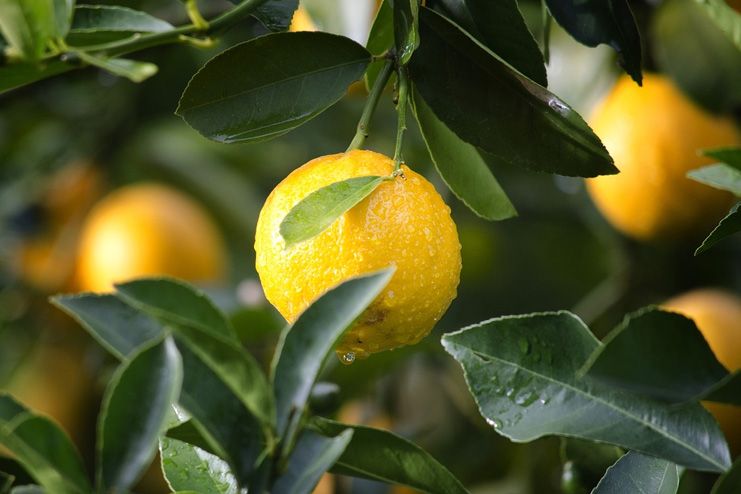 Yet another one of the effective remedies for armpit odour is lemon.

Not only is lemon highly acidic, it is also known around for its amazing antibacterial properties which come in handy to get rid of the bacterial infestation in the armpit that’s causing the odour.

The combination of the two works around to reduce down the pH of the area which ensures bactericidal (R) impacts on ones causing the foul smell.

Read: 9 Benefits Of Lemon Water Before Bed That You Didn’t Know Of

Hydrogen peroxide is actually an amazing treatment for underarm odour.

The beneficial antiseptic properties of it are what help in getting rid of the bacterial growth that is responsible for imparting the smell. 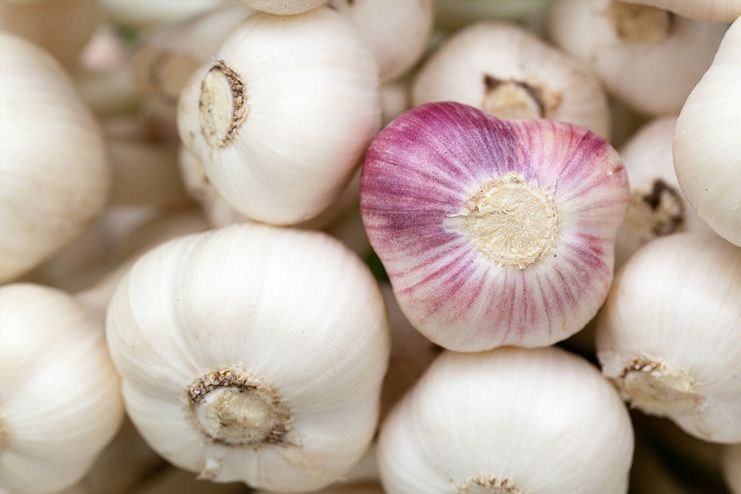 Garlic is yet another one of the home remedies for underarm smell. It might seem a bit confusing because, “Doesn’t Garlic smells itself?”

While that might be a possible reasoning behind the same, it has been witnessed time and time that the effective antimicrobial properties of this is quite beneficial in stopping the bacterial growth underarm to stop proliferating.

Allicin, which the active compound in the garlic helps in preventing bacteria growth (R) and helps in removing any traces of foul smell from the armpit. 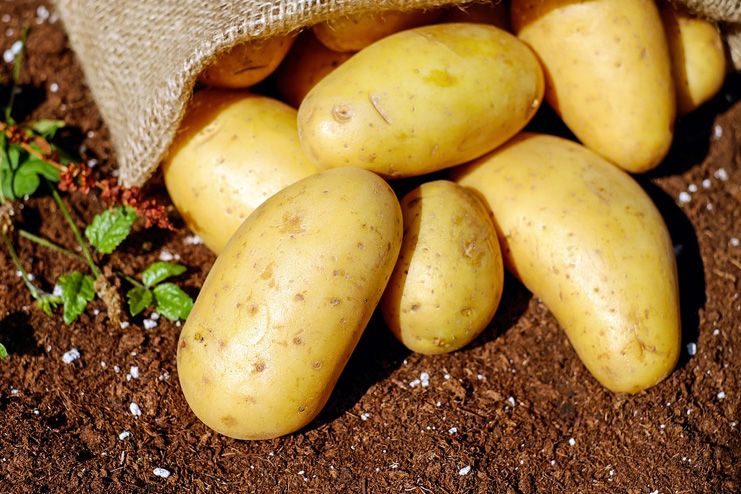 The usage of potatoes is also quite beneficial to treat smelly armpits.

If you are wondering how potatoes help in that, it is mainly because of the combination of the pH lowering properties and the mild antimicrobial properties (R) which contribute to the same.

Read: 28 Health Benefits Of Potato Juice for Better Well Being 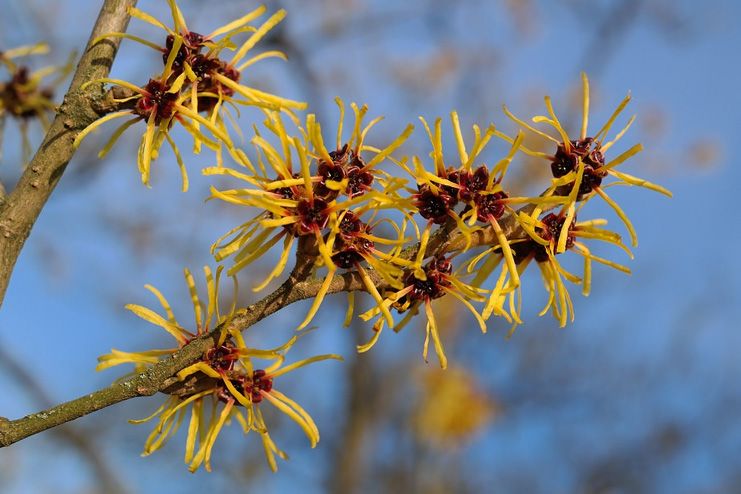 Yet another one of the effective ways to treat smelly armpits is with witch hazel.

One of the most common reasons why witch hazel works is because of the fact that it is a natural antiperspirant.

It regulates the rate of sweating and also helps in preventing the growth of bacteria which contributes to the foul smell.

Yet another one of the effective remedies for underarm odour is the application of activated charcoal.

The amazing absorbing properties of the activated charcoal helps in getting rid of all the unwanted bacteria from the underarms and aiding in cleaning out the issues that could be contributing to the treatment for underarm odour. 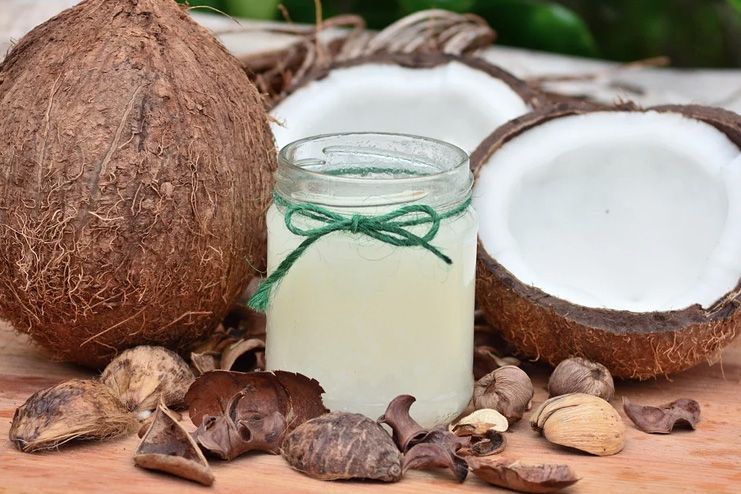 Coconut oil is an amazing remedy for smelly underarms.

The combination of the moisturizing as well as the effective antimicrobial properties (R)(R) helps contribute to the killing of the bacteria in the underarms.

It might seem like how would it even be effective in the long run, but the consistent application of it is actually quite beneficial in preventing the onset of underarm odour in the long run.

Castor Oil is actually a very effective way to get rid of smelly armpits. If you have been wondering how to do so, there are a number of ways.

The main reason how it gets rid of the underarm odour is mainly because of the potent antibacterial properties it has. It helps in getting rid of the unwanted bacterial growth which is often the primary reason behind the problem in the first place.

Boric acid is yet another amazing one of the home remedies for underarm odour. Much like baking soda, even this has beneficial pH balancing properties.

With a lowered pH, it becomes hard for the bacteria to survive, so they are either killed or sent into an inactive state.

In general, it does help in getting rid of the odour on multiple usage. 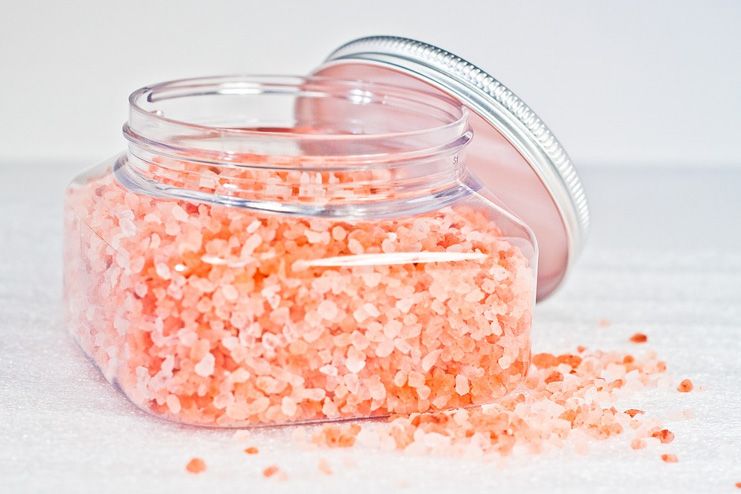 Epsom salt is yet another amazing remedy to get rid of underarm odour effectively.

Read: 12 Benefits Of Epsom Salt Bath You Didn’t Know About 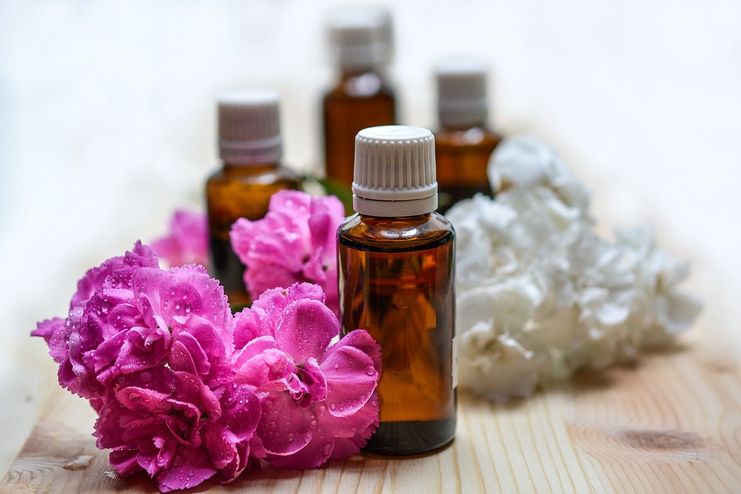 Essential oils are actually quite effective in not just imparting better smell to mask the foul smell of the underarms but they have bactericidal properties as well.

Lavender oil is one of the most commonly used essential oils for the treatment for underarm odour. Not only does it has a beautiful smell, it also has beneficial antimicrobial  (R) (R) properties which further helps in getting rid of the smell altogether.

How To Prevent Smelly Armpits?

Some of the effective measures include:

When it comes to the home remedies for underarm odour, they are not only effective but impose little to no side effect. If you have been actively seeking better ways to get rid of this issue, opting for the home remedies can actually help in the long run.

What Happens To Your Body When You Sit All Day? 15 Alarming Risks!

Why are You Feeling Tired All the Time? Here are the Common Causes of Fatigue

7 Types Of Heart Surgery – Know The Complexities Behind!

Fasting Is Beneficial For Our Metabolism, New Study Suggests

Somapika D - August 21, 2020
0
If you have been sick or you are witnessing someone not feeling their best, there are some people who don’t know what are the...

14 Things You Should Never Do After Eating – Know The...

20 Effective Ways to Get Rid Of Love Handles Without Excess...

21 Benefits of Pistachios for Skin, Hair and Health That You...