Are you someone who hates summers? Not necessarily because of the hot and humid weather but because of the excessive sweating it brings about? But were you even aware of the health benefits of sweating?

In this article, we are going to be sharing some of the benefits of sweating that you possibly didn’t even know about.

What are the Benefits of Sweating?

When it comes to excessive sweating, the same can actually be quite helpful in a number of ways. While a majority of the people don’t actually know the actual benefits behind the same, it is quite important to understand for a fact that the benefits of sweating actually do impact your well being on the whole.

In this section of the article, we are going to primarily focus on the health benefits of sweating that you possibly didn’t even know about.

Check Out These Benefits of Sweating.

One of the most common yet most effective benefits is the impacts of sweating on the overall detoxification process of the body. While you may actually be intrigued as to how the same is possible, it is mainly because of the process of excretion that ends up contributing to the process.

Apart from the generalized kinds of toxin reduction from the body, yet another factor that undergoes heavy detoxing is the metals (R) that often come in contact with the body. Not just that, even in one study, it was shown how sweating actually helped reduce the levels of mercury in the bloodstream. Not just mercury, sweating also helps with the detoxification of other metals too like that of cadmium, arsenic and even lead (R).

Even in a Chinese study, it was found that people who exercise more were healthier in comparison to the ones who didn’t after the excess exposure to harmful and toxic metals and pollution. Not just that, the research concluded the fact that the concentration of toxins and metals were found to be more in the sweat rather than the urine.

2. Helps Get Rid of Endocrine Disruptors

Not just that, apart from this, it has also been found that Polychlorinated Biphenyls, which are also found in several other compounds, are predominantly excreted via sweat rather than other modes of excretion.

Yet another one of the benefits of sweating is that it helps defeat the harmful microbes growing inside the body. Research has shown the presence of antimicrobial proteins (R) in sweat that binds to several of the common kinds of infesting microbes in the air. Whatever the reasons and vectors be, sweating actually does help in flushing out these toxins and boosts the immunity to fight off the microbes more efficiently.

Not just that, studies also suggest that the sweating creates a humid and hot environment for the bacteria which thus end up perishing in the process, unable to withstand the excessively hot temperature. 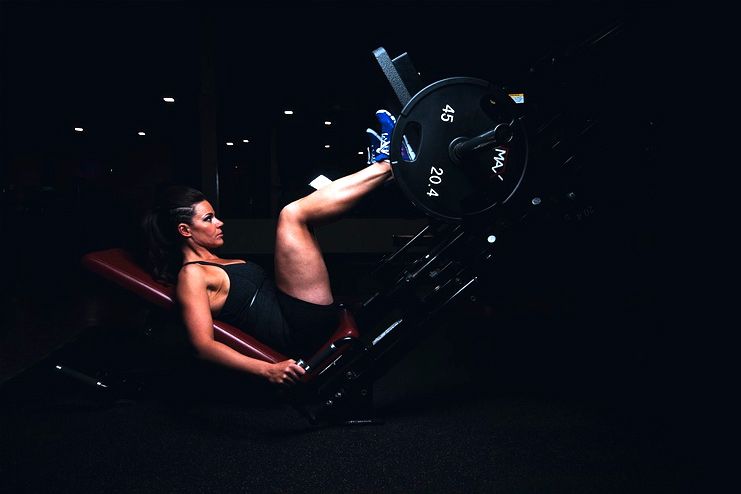 Recovery after physical activity and any form of exercise is very crucial and important and the sweating is what helps achieve that. The main mode by which it does so is by boosting the overall blood circulation (R) to the skeletal muscles which are often under strain after exercise.

The excess of blow flow to the required part of the body is what helps in the process of recovery, mainly either from strain, wounds or even from just the strain of the exercise. It has also been seen that sweating tends to boost the production of growth hormone (R) in the body which has positive impacts in aiding the process of repairing in the body.

Much like the entirety of the body, even our skin has its own facet of microbiome that contributes to better its health and make it appear glowing and healthier. Sweating (R) is quite an important contributor when it comes to balancing out the level of toxins as well as the pH of the skin. If you have been suffering from it, it is quite better to stick with the same.

Not just that, sweating also helps remove any kind of pathogenic bacteria from the superficial layers of the skin which helps add to the overall health benefits of sweating.

One of the most common reasons behind the premature induction of Alzheimer’s in individuals is because of the presence of heavy metals in the bloodstream.

Now, you must be here wondering, how does sweating even contribute to the same, right?

Well, sweating not just helps regulate the temperature of the body (R) but is quite contributing to the overall problems associated with an excess of heat in the body. It calms the body down and helps in improving the overall rate of blood circulation in the body, especially the brain.

Study (R) has also shown how excessive sweating amidst the subjects in Finland actually helped lower the rate of Alzheimer’s (R) as well as Dementia (R) by 65%.

Yet another one of the health benefits of sweating is it helps in boosting the overall health. The main reasons behind the same is because of the process of blood detoxification as well as the fact that it helps boost the blood circulation in the body.

This is quite essential in getting your heart working in sync because of the fact that the healthy rate of blood circulation throughout the body is the primary and the most important factor responsible for the aversion of any kind of heart diseases.

Sweating can increase your sexual drive and libido. Sounds a bit farfetched, doesn’t it? Well, it actually does help in boosting your sexual desires and as weird as it sounds, it is actually because of the smell that we tend to stay hooked to the same.

Studies have found that people secrete pheromones while sweating which actually does end up affecting the other person in question. Not just that, one particular study (R) even found that the excreted pheromones during sweating in men actually were a turn on for women (R) in close proximity. 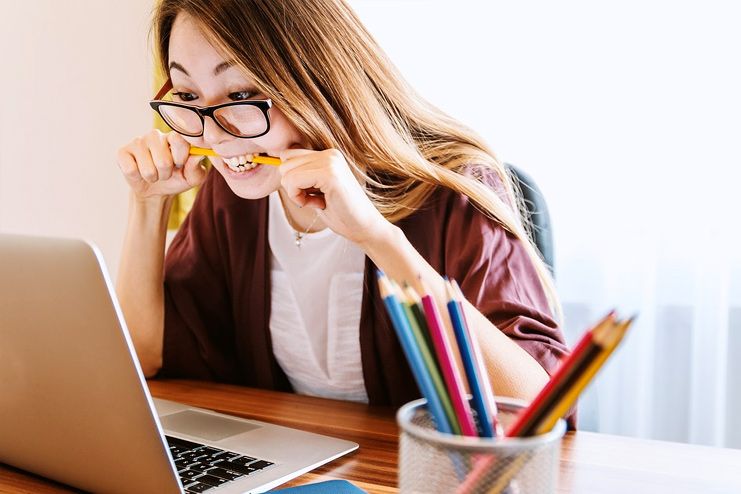 Stress can root from a number of reasons – both physiological and psychological. Whatever the reason be, it is quite important to know that the benefits of sweating actually has got that covered as well.

If you didn’t know before, sweating (R) actually does impact and activate the parasympathetic nerves in our body which help in promoting calmness in our body and even promotes better digestion and lets the body recover. The combination of these effects actually has positive impacts on the overall levels of cortisol in the body.

Wounds and sweat might seem like an anecdote to each other but trust me when I say this that sweat is actually an effective wound healer. Sounds a bit off the track, right? Let me explain it then.

It is primarily the sweat glands which impose the wound curing properties. Majority of us have a specified sweat gland, known as the eccrine sweat gland (R), which actually does have beneficial and impactful effects in healing wounds.

Researchers from the University of Michigan stated saying that they are currently in the process of developing drug therapies for wounds with a new target – the sweat glands. The eccrine sweat glands (R) have been understudies and research for quite some time now and the results seem a lot to promise which is actually a good thing.

11. Reduce the Signs and Side Effects of Menopause

Menopause can be quite a strenuous phase in every woman’s life. While the signs and symptoms concerning the situation are quite tiring, it is believed that sweating actually does have positive impacts on the same.

Often times, estrogen dominance in women undergoing menopause end up causing them to experience hot flashes. Sweating actually helps in thermoregulation (R) and thus aid in getting rid of the possibility of hot flashes during menopause.

12. Sweating is Beneficial for the Brain

Brain health and proper functioning of the brain is predominantly dependant on the overall rate of blood circulation. For the most part, indulging in a good amount of physical exercise can actually boost the endorphin levels in the body and actually does make you feel better and feel energetic which is the basis of the same.

The sweating that accompanies after a round of exercise if quite beneficial in inducing an overall better functioning of the body.

Zits and acne or even pimples all develop on the skin mainly because of the accumulation of the toxin or even because of the clogged pores on the skin. Whatever the condition be, it is quite beneficial to understand for a fact that one of the skin benefits of sweating is the fact that it helps in getting rid of the toxins in the body and even flush out the clogged pores.

When you sweat it out, be it through exercise or even sauna, it helps boost the release of endorphins in the brain which has beneficial impacts in getting rid of the sensation of pain, or at least subside it for that matter.

Sweating from exercising actually helps activate pathways that boost the release of endorphins which are believed to be natural painkillers. Indulging in a bit of a spat by exercising can actually be quite beneficial to treat the pain that you have been experiencing for quite a while.

Sweating actually does help balance out the levels of electrolytes in the body, especially calcium and ensures that it is channeled to where it is actually needed and required rather than the complete opposite of it.

If you thought that the benefits of sweating for hair were actually a thing, they are not. Sweating often times end up making the hair follicles weak and can cause hair loss.

All that being said, it is crucial to know for a fact that the benefits of sweating are profound and actually meant for the overall well being of an individual. If you are here fretting about the downsides, there is not much you need to worry. It is important to understand for a fact that sweat not just detoxifies but boosts the overall health.