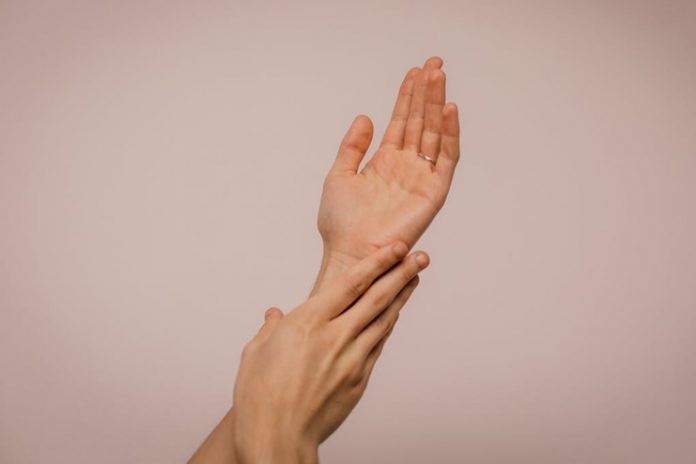 When it comes to static electricity, as fun as it is to look into and experience, having it around in your body for long can become tedious and very irritating. While there are a number of ways to reduce static electricity from body, we sorted out some of the best ones that actually work.

It is tough to distinguish between the conditions a number of times, further making this situation quite a tedious one to look into. If you have been experience similar static charges quite often now, there are some effective ways that can help rectify that.

In here, we are going to suggest some of the best ways to reduce static electricity from body for effective results in no time.

What is static electricity?

If you aren’t aware, static electricity is described as the accumulated buildup of the electrical charges and impulses on the outer layer of an object.

So, when an object comes in close contact with such an object, it creates a charge dis balance, with the positive and the negative charges in between the two specific objects.

If you are here wondering what could be causing this static electricity that you are experiencing, it is mainly because of the imbalance in the negative and the positive charge in between two objects.

The imbalance causes the charges to get accumulated on the surface of the object which then awaits a method that could further help in dissipating it out.

Rubbing two objects with one another often tends to transfer the negative charges from one to the other.

Symptoms of static electricity in the body

When it comes to the static electricity in the body, know for a fact that the same can showcase mild symptoms, ones that are quite hard to distinguish. Some of the most common symptoms associated with the same including the crazy hair that you witness to experiencing a charged feeling quite often.

How to reduce static electricity from human body? 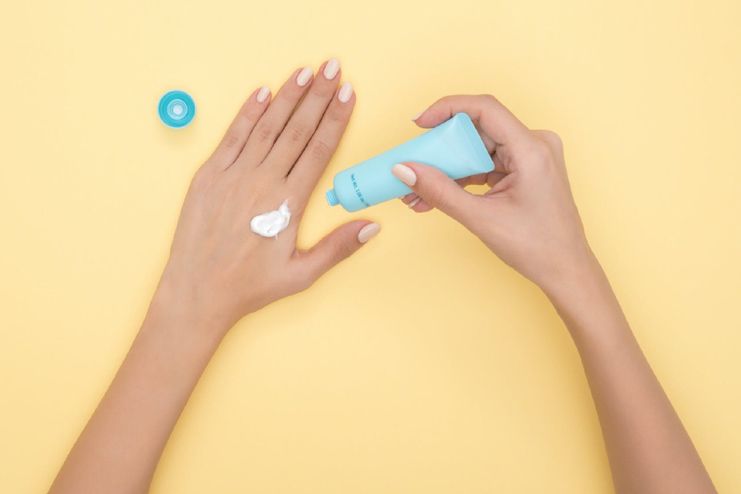 When it comes to the ways to get rid of static electricity in body, there are some important ones that do work.

If you are sitting here confused, don’t worry, because we do have some of the best prevention tips and relief that can help with the condition.

Often times, the use of humidifier can end up helping reduce the impacts of the static electricity around the house. Not only does it reduce the risks of dry air around, it also helps in promoting better help in keeping the charges on the objects balance.

Since winter is one of the common seasons that contribute to the static electricity, having a humidifier in the house can otherwise prevent the same from getting out of hand.

2. Give it some time 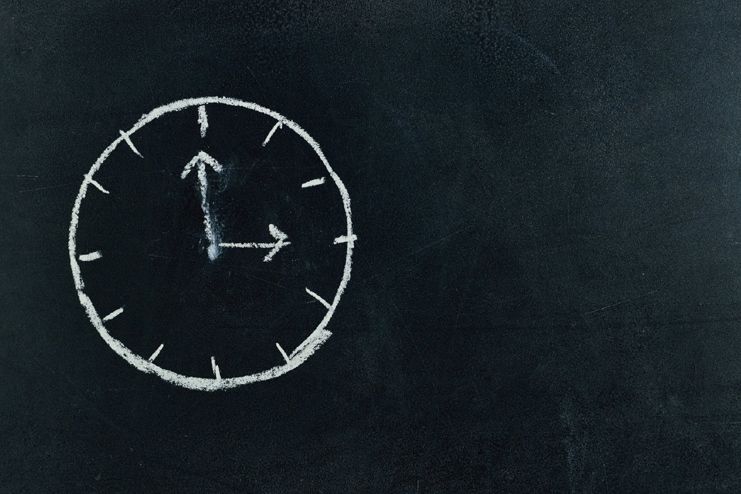 If you have been witnessing the hair on your legs standing up when coming in contact with another object, it is because you have static in your body.

The best way to get rid of static electricity in body is by simply giving it some time. Once you let the same weather down, the charges in the body dissipate and balance themselves out, thus helping reduce the static that you have been experiencing all this while.

One of the best ways to discharge the static is by standing barefoot on the ground because earthing helps in getting rid of the excess negative charge and thus balances things out.

Yet another one of the amazing ways to prevent static electricity from the clothes and the reaction on the body is by using some kind of fabric softener.

This helps reduce the harsh charge imbalance on the clothes, thus helping prevent the transfer of the same to the body as well.

The fabric softener keeps the clothes in the best condition and also helps tame the charged particles from being imbalanced. 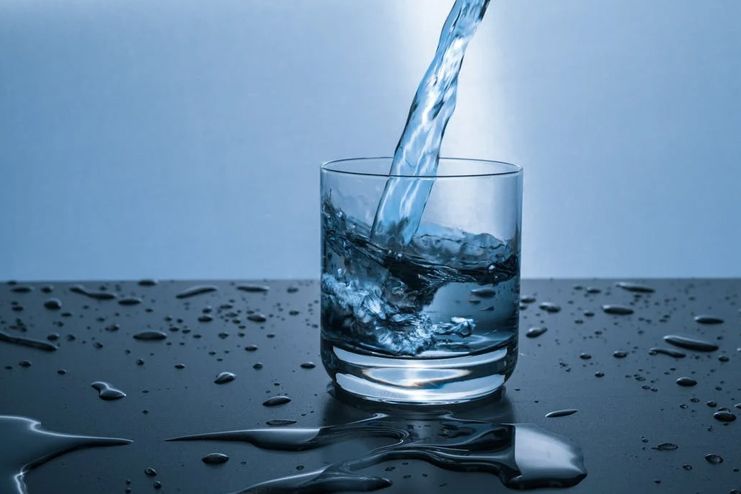 Yet another one of the proven ways to remove static electricity from body is by sprinkling some water on the part of the body that could be causing the static.

When you sprinkle water, it helps break the film of negative charge on the surface of the skin, thus helping prevent the condition from persisting altogether.

The water helps neutralize the static pretty much immediately, so you can witness the results right then and there. 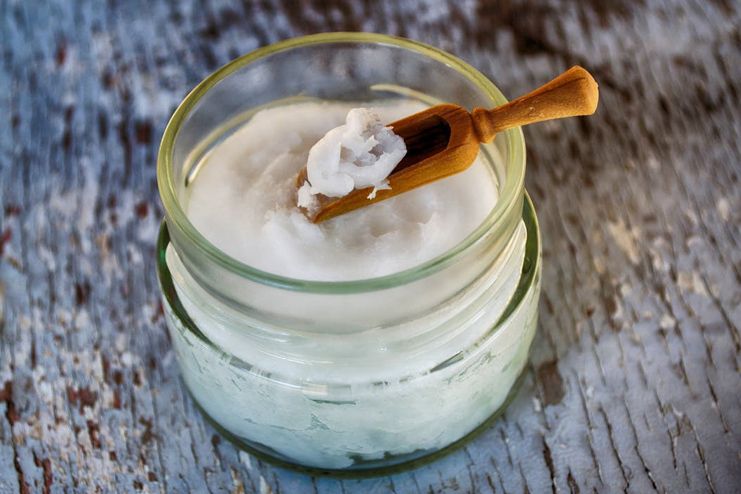 If you do wish to get rid of the static, one of the best ways is to moisturize your skin.

Since you static electricity is more likely going to happen in dry and rough skin, applying moisturizer to the potent areas on the skin helps in reducing the risks altogether.

Having moisturizer on the skin also prevents the clothing items from rubbing against the skin, further preventing it altogether.

This helps in preventing the unwanted sparks that you can otherwise experience. 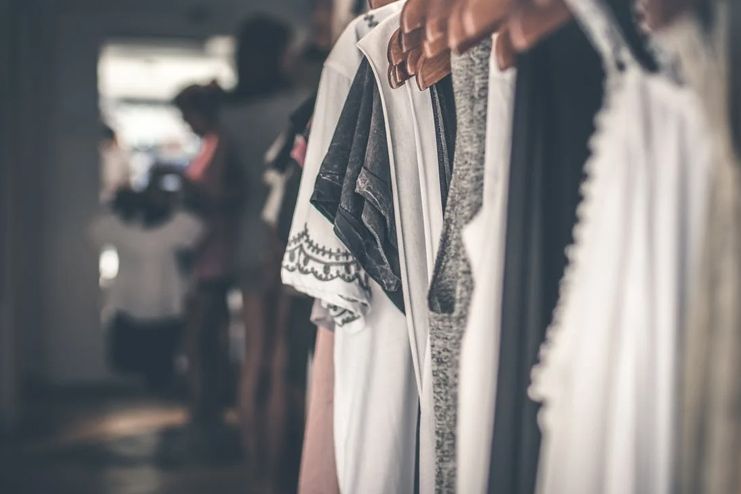 If you have been meaning to discharge static electricity from human body, the best way to do that is by switching out your synthetic fiber clothes to the cotton ones.

These have been found to have anti-static properties which further help in reducing the risks of generation of the static charges in the body.

If you still find it happening, use some dryer sheets and rub them on your clothes before and after wearing them as that can further help.

7. Rinse the cloth with vinegar 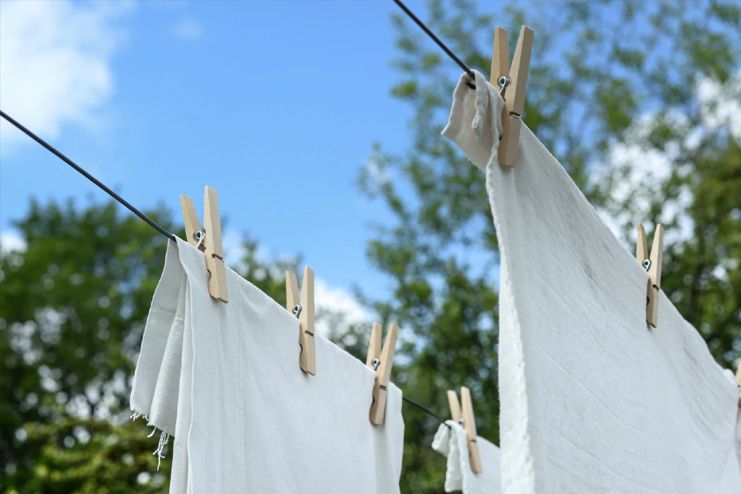 As weird as it might sound, it does impose beneficial results, mainly because of the fact that rinsing the cloth with vinegar helps in reducing the overall static from the clothes.

It might smell a bit weird but it is considered as a natural static neutralizing because of the fabric softening properties which further help keep things in check.

For this, you can simply add a cup of vinegar to the washing machine and rinse your clothes in it. 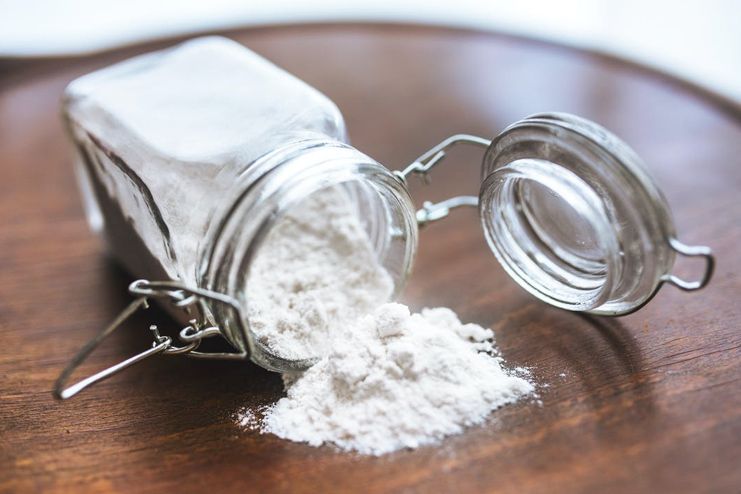 Much like the vinegar, even adding baking soda to the rinse cycle has been found quite beneficial in helping reduce the static that you have been experiencing in the body.

It helps soften the clothes and even neutralizes any kind of static generation, thus helping keep it in bay.

Baking soda is believed to create a barrier in between the positive and the negative charges in an object, thus helping balance things out for the better.

As weird as it might seem like to prevent the static electricity formed in the body, it is a dire possibility that you wouldn’t have to regret at all.

Some of the common prevention tips include:

There are a number of ways to reduce static electricity from body and these are some of the best available pointers that you need to be aware of. Make sure that you opt for these when you constant feel the static sparks rising. It is best if you prevent it from happening in the first place.

Reasons for Butt Cramps over Periods – Relieve for Proper Solutions!

What You Should Know Before Using V Wash-Intimate Hygiene

How to Use Breast Pump – Caring Tips & Guide For New Mothers!!

9 Easy and Effective Home Remedies for Freckles Removal At Home

5 Types of Loneliness and The Ways To Overcome Every Type

14 Health Benefits of Endoflex Essential Oil That You are Not Aware of!

8 Bodyweight Exercises For Strength – Do They Make You Stronger?

Somapika D - August 17, 2019
0
We often see people using just their body to carry they overall weight while exercising. While this is quite impressive to watch, the bodyweight...