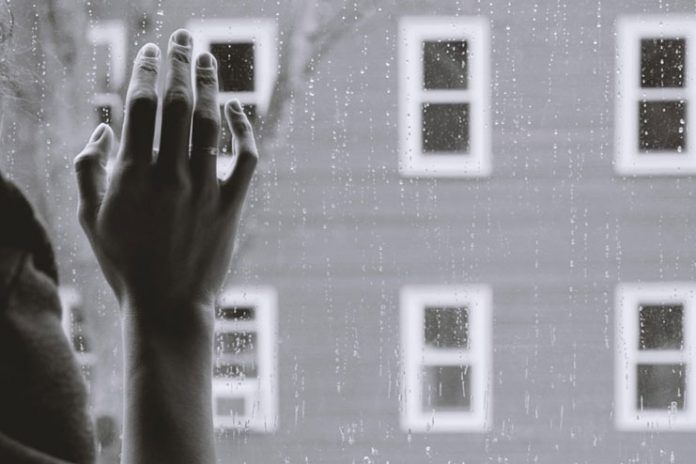 There have been prior studies that have suggested saying that looking into things that you have and appreciating what you have is one of the best way to cope with the signs of depression and anxiety. That is not how things work, according to the researchers. Gratefulness and gratitude might not be enough.

A new study (R) conducted by the researchers from the Ohio State University found that gratitude interventions don’t necessarily help improve the conditions of depression and anxiety in individuals. The researchers found that these kinds of approaches had limited impacts.

The researchers from the Ohio State University analysed 27 students from separate studies that targeted to find the effectiveness of gratitude and gratefulness in coping with the signs of depression and anxiety.

David Cregg, doctoral student in psychology at Ohio State, who is also the lead author of the study stated that we have time and time heard people saying that gratitude is the best way of coping with the signs of depression and anxiety. Knowing and addressing what is good in your life might help you cope with the struggles you are experiencing.

But, Cregg also said that these do have very limited impacts on the signs of depression and anxiety. Even if there are possible impacts, those are limited and not prolonged.

According to the researchers, there are two primary gratitude interventions that are suggested by the doctors and therapists. They include the “Three Good Things” exercise in which you write of the three good things that you experienced by the end of that day.

Another one of the “Gratitude Visit” wherein you write down your thoughts on a piece of paper about someone who has made a difference in your life and then you meet or call them and narrate that letter to them.

The 27 different studies that reflected upon these gratitude interventions found that the participants always do something similar or exactly what these exercises entails. All of these studies had a combined 3165 participants in it.

They found that the gratitude interventions didn’t have many impacts in helping with the signs of struggle one is facing. Instead, the researchers believe that since the impacts are so less, it is important that one doesn’t recommend them as a way of treatment.

Instead of the same, both Cheavens and Cregg believe in the pursuing the treatment options like Cognitive Behavioural Treatment or Therapy which has been found to have amazing benefits in helping improve the signs of depression and anxiety.

Jennifer Cheavens, associate professor of psychology at Ohio State, who is the co-author of the study suggested saying that it is unlikely telling people with mental health issues like depression or anxiety to take their time to be grateful for the things in life as a part of their treatment.

Cheavens believes that these kinds of treatment approaches aren’t effective enough or sustainable in the long run. Yes, it is likely that it might make someone feel better in the situation but to be honest, it is not going to help in the long duration of time.

But, the researchers also clarified saying that these results don’t mean that there are no benefits to them. It might help improve relationships but in the long run, the same does end up having very limited benefits on the overall mental well being of the individuals.

Being grateful has a lot of intrinsic virtue and there are studies which prove that the individuals with more gratitude in life are likely going to have lower mental health issues but is it an effective way to combat the existing struggles of anxiety or depression? Probably not!

10 Tips And Strategies To Get Rid Of Phone Addiction

New study highlights the limitations behind learning while sleeping

Somapika D - September 15, 2018
0
You must have heard, or at least, come across stances explaining the possibility of being able to learn while being in deep sleep. While...

15 Best Things To Do When You Feel Lonely

11 Magnificent Health Benefits Of Being In A Relationship – Love...

Green Coffee for Weight Loss – A Proven Fact or An...