How often do you find your mind reeling around in accessory things and not focusing on one? Happens quite often, doesn’t it? Brain fog is often admonished as a disease itself, when in reality; it is more like a side effect of a condition.

If you are consistently have dispersed thoughts instead of being them collective, chances are that there is some underlying cause behind the same. In order to have an effective way to fight through the condition, there are a few good and effective ways that one can most definitely opt for.

By the end of this article, you will have a better outlook on the causes of brain fog as well as how to clear it out as well for a healthier life.

What is Brain Fog?

Brain fog, more than an illness itself, is a symptom of any of the underlying health issue. People suffering from this often tend to feel like their process of thinking, understanding, coordination as well as remembering is hampered.

There are a number of body functions that can be affected because of brain fog. Some of the common ones that are often witnessed include:

If you find that multiple of these functionalities are impaired, chances are that you are suffering through this condition even more so.

How Is Brain Fog Diagnosed? 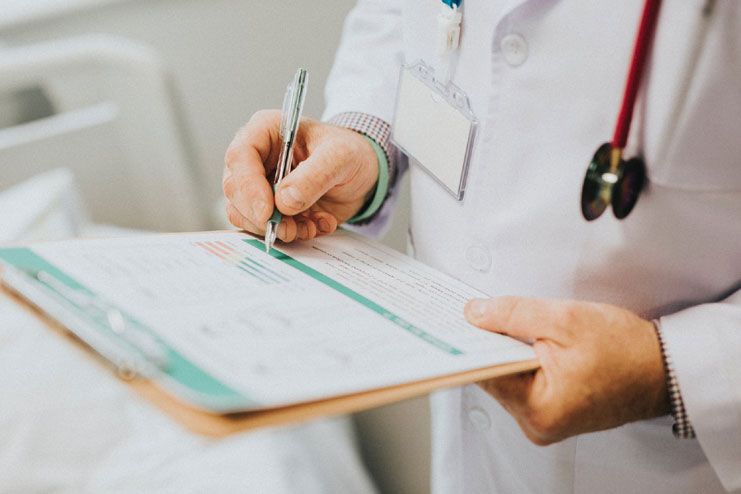 When it comes to the diagnosis part for the brain fog treatment, the process depends on how alert you are in registering the symptoms and reporting them. It is quite important to ensure that you do take the time out to assess that there is something wrong going around.

You won’t be able to get the necessary help if you don’t reach out to the doctor when things start unfurling away. It is not possible for a single test to diagnose brain fog.

Given that the condition is often a side effect or a symptom of some underlying issue, it is quite important to ensure that you take the time needed to get all the results involved.

If you are having a persistent lack of clarity that keeps getting worse instead of improving over time, it is best suggested consulting a doctor to get the symptoms checked out.

The doctors technically ask about one’s diet, lifestyle, mental health and even the level of physical activity that one indulges in. This does help provide them with a better insight into everything.

Additionally, if you are experiencing other accessory symptoms apart from the condition of brain fog, it is best suggested to ensure that you clearly talk to the doctor about the same as well. 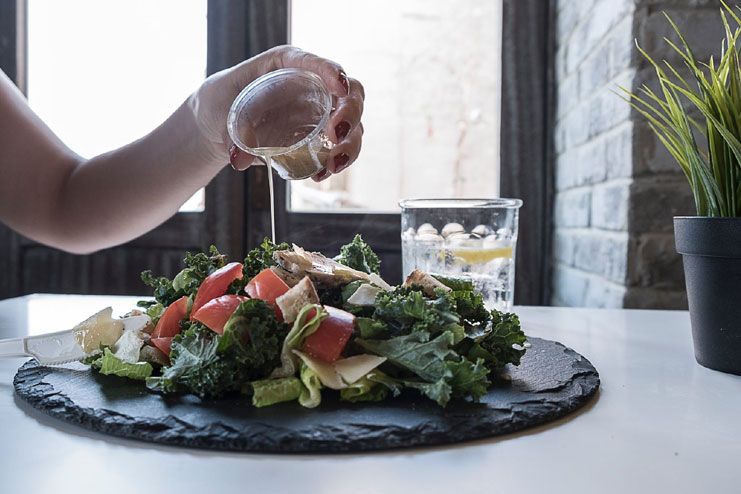 There are a number of factors behind the brain fog symptoms that not many people are aware of. It is quite important to ensure that you know the causes behind the condition.

In order to help you understand the same better, we are going to discuss about some of the brain fog causes list that you possibly don’t know about. 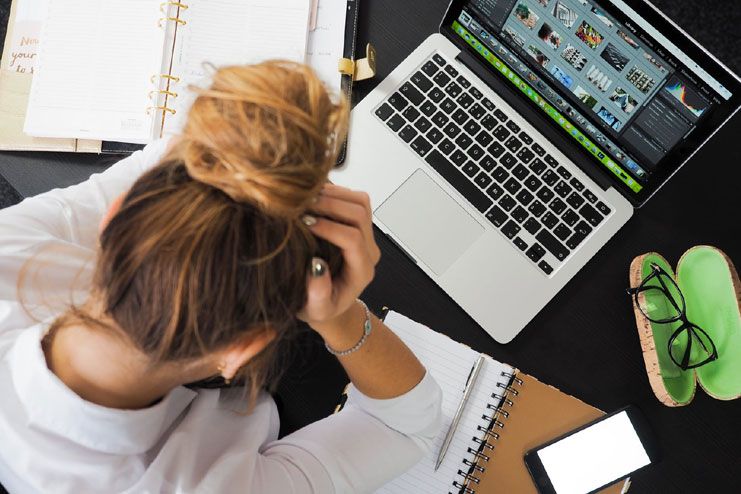 Often times, stress is one of the most common reasons behind the brain fog. With so much going on, one of the things that many people fail to realize is the fact that the levels of high cortisol in the body interferes with the normal functioning and the hormonal regulation of the body too.

Not just that, stress also has the capability of ending up blood pressure levels as well as the immune system of the body and even trigger depression.

The combination of this all has the capability of ending up making it harder for the brain to focus and think and reason all the more. 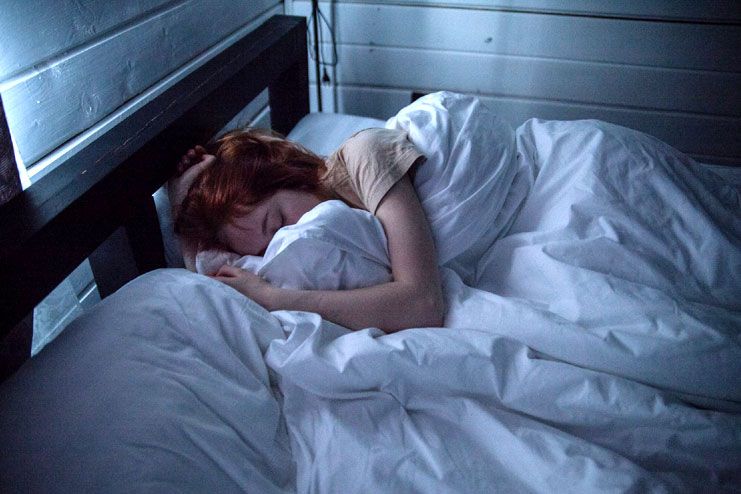 Not many realize this but sleeping less can also lead to stress and fogging up of the brain. Given the fact that sleeping is when the brain recharges and rejuvenates itself, it is not surprising that the lack of it is what often tends to end up causing your brain to act in an uncoordinated manner.

According to the National Sleep Foundation, it is important for an adult to get 8-9 hours of sleep on a daily basis to keep their well being sorted through.

Insomnia and lack of sleep can often contribute to poor concentration, thus making it a lot harder to focus and keep your thoughts sorted out. 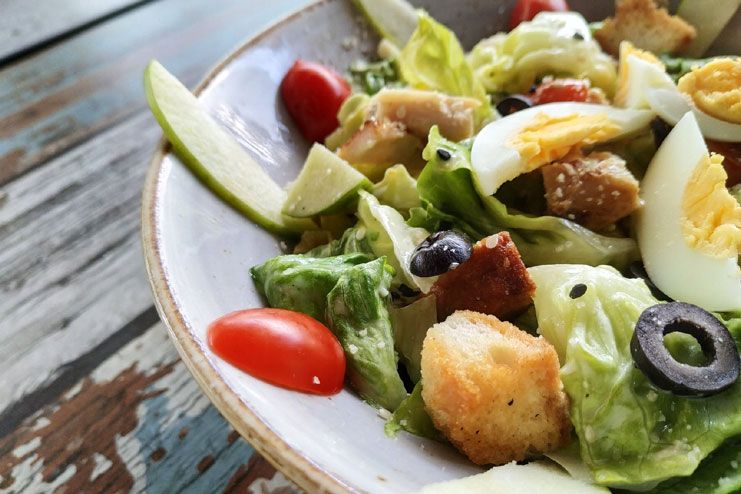 What you eat does play a very crucial role when it comes down to the prospects of brain fog and such.

Nutrition is what keeps our body going and our brain functioning. The lack of it often has been found to have adverse impacts on one’s health, especially clouding up their brain and thought process even more so.

The lack of Vitamin B12 has often been associated with the condition of brain fog which is definitely something that one needs to focus more on. Additionally, being allergic to some kind of food has also been found to be a reason behind the induction of brain fog.

Changes in your levels of the hormone in the body have also been associated with brain fog. It is thus very important to ensure that you do focus on keeping your hormonal levels in check to avoid any such issues all the more.

Take the time of pregnancy for example. The levels of progesterone, as well as estrogen during the time of the pregnancy, often increase, causing issues with one’s memory and concentration.

Not just that, even a sudden drop in the estrogen levels in the body can end up causing forgetfulness and cloudy thinking and concentration. 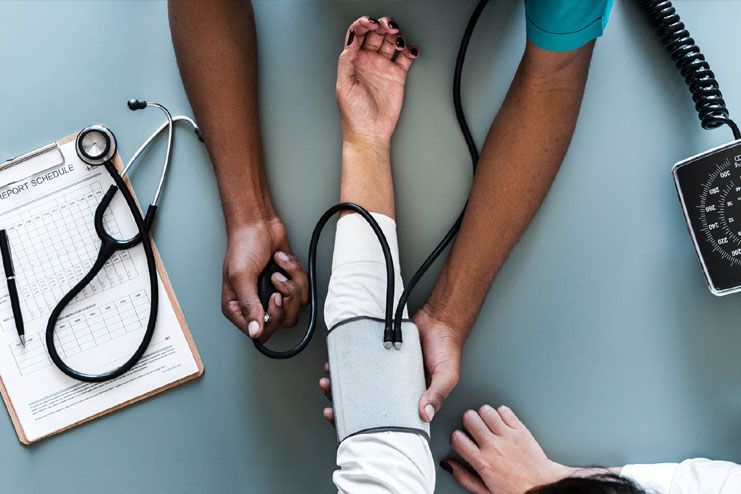 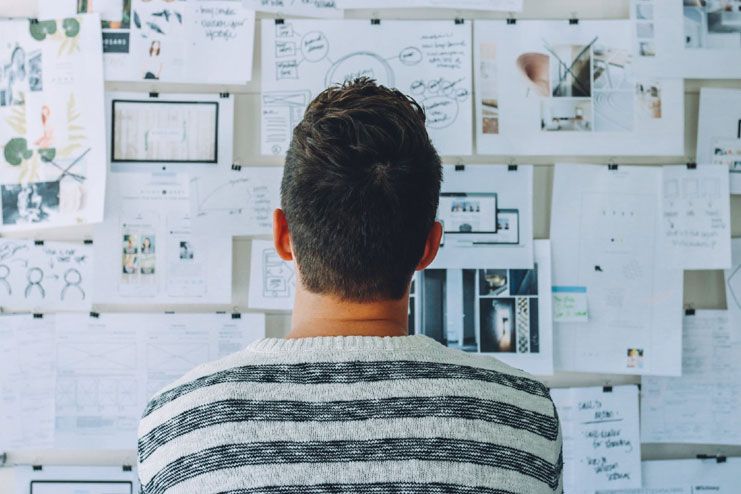 Coming on to discussing about the brain fog symptoms, the possibilities are quite extensive. The symptoms are what help in getting the problem diagnosed on time. If you have been experiencing any of the symptoms that I am about to mention, it is best suggested to consult a doctor before it gets too late to handle.

Some of the common symptoms of brain fog include:

How To Clear Brain Fog?

Getting over brain fog isn’t technically the easiest. There are a number of factors involved that play a very crucial role in this regard that one needs to pay close attention to.

While we now know what could be a driving factor behind the condition of brain fog, it is also further important to look out for the ways to get rid of brain fog and lead a happy and healthy life all the more.

Often times, we procrastinate our way through life, making it hard for ourselves to keep everything together.

It goes without saying that in order for you to concentrate better on the work, it is important that you pay close attention to the mess around you.

It has been often noticed that the presence of too much clutter around your workspace can create chaos in your head. The best way to get rid of the same is by ensuring that you clear out space and in turn, help clear out your head as well. 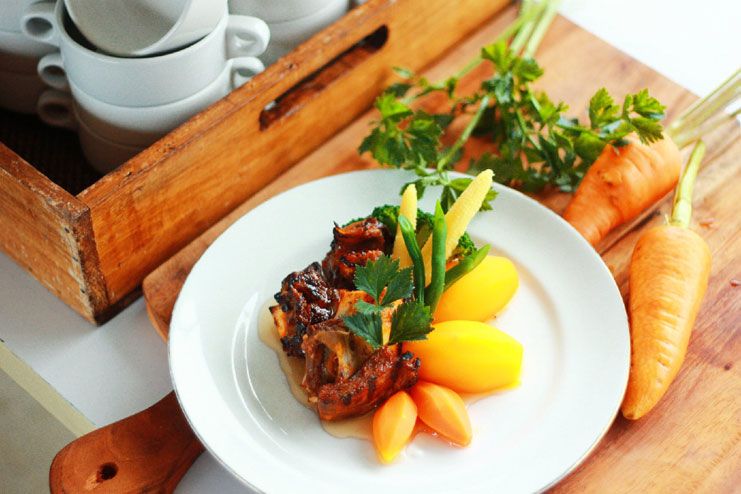 Not many of us realize this but carbohydrates are actually necessary for our body’s functioning. So, if you are cutting down on the carbs completely, chances are that you will have problems with your brain functions.

Instead on binge eating unhealthy sugar and refined carbs, it is best suggested to ensure that you do opt for the healthier versions of the same. Healthy carbs or even a low carb diet can be quite helpful in the brain fog treatment effectively.

The only thing that you need to ensure is to look out for the amount of carbs that you are consuming. 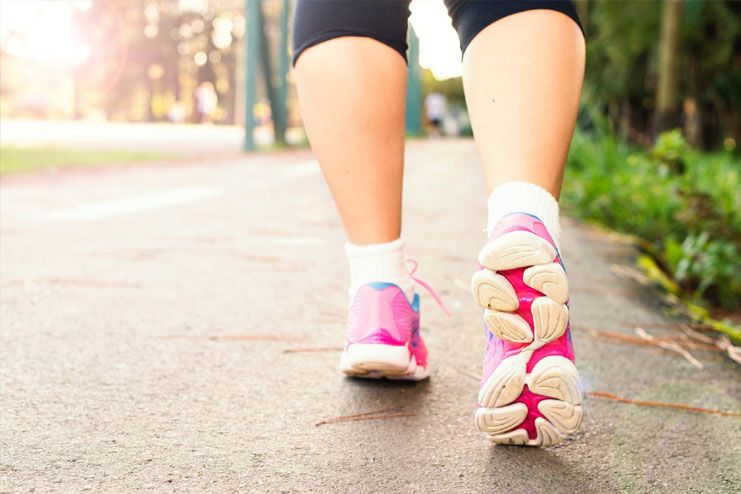 If your brain fog is because of the stress that you are enduring, the best way to let go off of the steam is by taking a brisk walk through the streets. This will not just help in getting rid of the feelings of being overwhelmed but also help in improving your concentration and creativity all the more.

The fresh air has often been found to be quite effective in helping clear one’s mind. 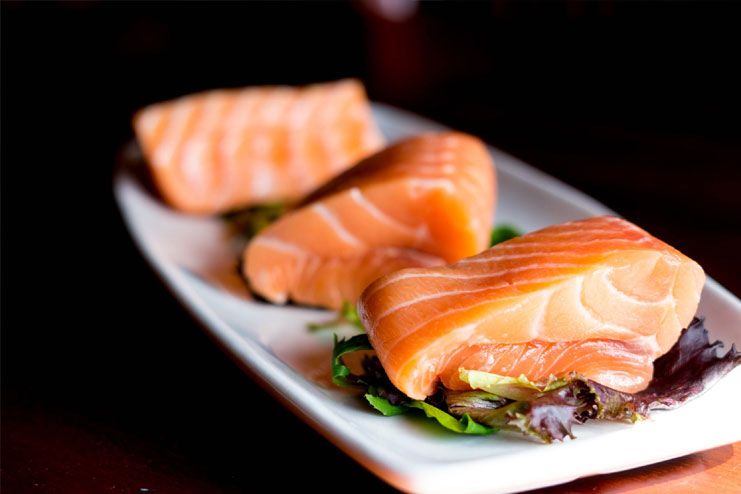 The consumption of proteins and essential fats are important to ensure that the chemical function of the brain is in check.

It is important to consume the healthy proteins to get the essential amino acids into the body. Good and healthy amount of protein helps ensure that the body produces enough hormones and is properly regulated through and through. Not just that, consuming enough protein also ensures to prevent any kind of inflammation in the body.

Additionally, healthy fats are also quite important for the body to help ward off unnecessary inflammation that many often tend to struggle with.

5. Brainstorm your way through 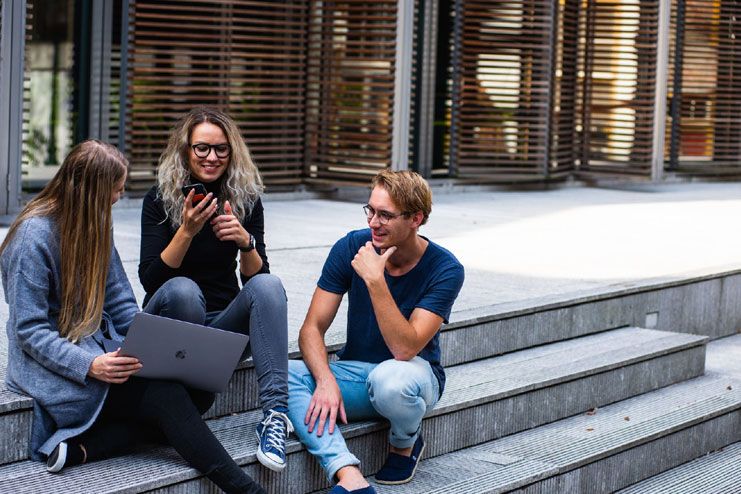 One of the best ways to clear brain fog instantly is by brainstorming your idea with someone who has knowledge of what you are talking about.

If you are struggling with ideas and how well to formulate them, the best way to go about with it is by bouncing the ideas off of other people.

It will help clear out any kind of lingering cobwebs and even help you fight through the shortcomings without any accessory issues all the more.

Additionally, if the place around you is affecting your thought process, the best way to fight that off is by moving around and talking to people face to face.

One of the most important things to keep in mind is to ensure that you manage your stress. Heightened stress level does have the tendency to end up causing problems with one’s overall prospect of thoughts, or even, the lack of it.

The unregulated levels of cortisol in the body does have the potential to end up being a problem all the more for one’s health, especially brain health, causing tiredness and fatigue.

The best way to get rid of brain fog is by ensuring that you manage your stress and fight off the issues that has been clouding up your thoughts all the more.

Brain fog can be a very confusing state of being for an individual. If you are suffering through with it, the best way to ward that off is by ensuring that you do the needful to get rid of the problem and lead a happy and healthy life without any kind of constraints whatsoever.