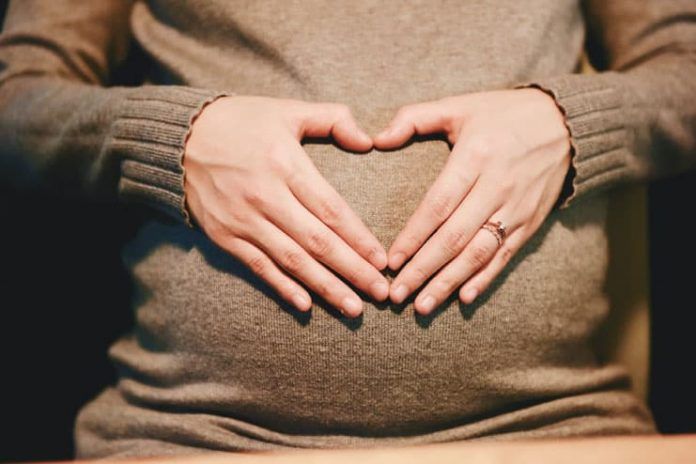 If you had the notion that a few sips and a glass or two or alcohol during pregnancy was completely safe, new study suggests that the same isn’t the case. It is best suggested that you even forget about occasional drinking during the term of pregnancy for better and safe delivery without any kind of complications.

A new study conducted by the researchers from The Physiological Society suggest that if you thought a glass or two of alcohol during pregnancy is passable, it isn’t. The research highlights that even the occasional drinking can cause insulin resistance which ends up heightening the risks of diabetes in the male rat offspring that the study was conducted on.

The study conducted mimicked the kind of occasional drinking that pregnant women are often subjected to during their term. It could be a family get together, or even a barbeque conducted on the Sundays. These kinds of events often tend to encourage the mother to be to indulge in some form of drinking.

The male rates who were exposed to these levels of prenatal alcohol consumption were found to later become diabetic during the six months old of age. The researchers gave alcohol to the mother rats twice in a week during the pregnancy.

Another one of the starking find that the researchers made was the fact that the insulin resistance and peaked levels was sex specific. The same was predominantly only found in the male rats. They believe that the same can be because the placenta adapts to the prenatal stress differently depending on whether it is a male or a female fetus. This also can end up affecting the fetal growth and the development.

The other possible cause behind the condition could be because of the hormonal changes as the offspring grows consistently into adulthood. In the case that the estrogen protects against the insulin resistance but since males don’t have the similar levels of estrogen, the same fails to protect against the insulin spikes and the risks of diabetes.

Lisa Akison, who is the senior author of the study suggested saying that even the small amount of alcohol consumption during pregnancy can be harmful for the baby in the womb. If you are planning on getting pregnant, it is best suggested that you stop yourself from drinking an unnecessary amount.

Keeping it aside, forcing the expectant mother for occasional drinking shouldn’t be encouraged. It is important that the family and friends understand the concern involved should support them during the time frame. Accidental drinking should be avoided and it is important for the would be mom to switch to a healthy diet without any further concerns altogether.

How to use Turmeric for Arthritis Pain

8 Exercises To Lose Upper Belly Fat For A Healthier Physique

23 Reasonable Reasons Which Explain Why You Are Hungry All The...

Somapika D - August 11, 2018
0
Hunger is our body’s way of signaling that it needs something to charge it back up. So, are you someone who categorises them as...

11 Reasons You Should Be Kind To Yourself – Treat Yourself...

Diet Vs. Exercise For Weight Loss – What Works Best?

13 Health Benefits Of Cucumber Water – Know Why Detox Is...

Suicide Attempts With Self Poisoning In Teens And Young Adults Doubled,...

How to Get Rid of Excess Mucus in Throat

Jellyfish Stings Treatment- Everything You Need To Know!