What sweat says about your health? As weird as this question sounds, it can point towards a number of underlying health concerns that you might have been brushing aside. Understanding the concerns can take you some time, but knowing these is a necessity.

If you are wondering what your sweat tells about your health, there are quite a few things that one needs to know about.

In here, we are going to share some of the primary things your sweat tells about your health.

What Sweat Says About Your Health?

Sweating your body’s natural way of thermoregulation. It helps in regulating the temperature of the body, ensuring that the core temperature is always maintained at a normal level.

If you have been witnessing something amiss about your sweating, chances are that there could be something wrong with your body that you didn’t know about.

Let us take a look at some of the prospects, shall we?

Your body’s sodium content plays a very crucial role when it comes to the overall well being of an individual.

Reports suggest that people who have an extremely salty sweat don’t have enough amount of sodium in their day to day diet.

It has not been reported exactly why the same happens or how it happens, it is believed that not paying attention to it sooner can cause an electrolyte imbalance in the body that you are possibly not even aware of.

If you experience extremely salty sweat, we would suggest that you do get the sodium levels checked out through a blood test. 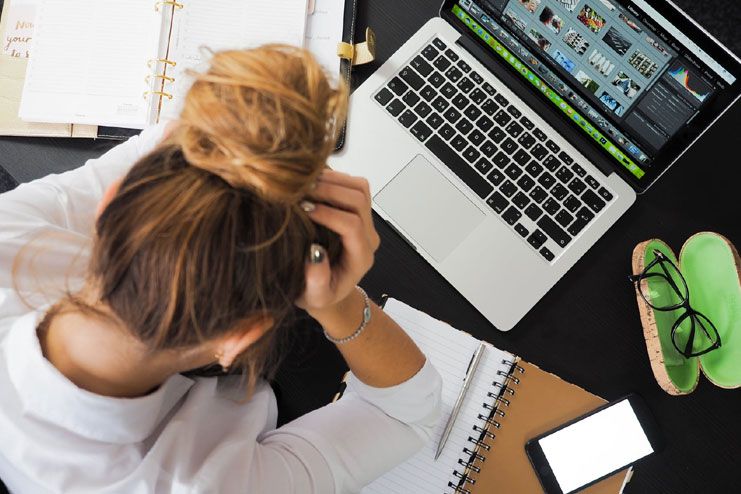 So, you are stressed and your sweat stinks as well. The world can never be favourable, now, can it?

You will often find that the sweat that you produce after a heavy workout session is pretty smelled free but when you have a presentation due in 5 minutes, the sweat can get pretty stinky, especially around the underarms.

Well, our body has two different types of sweat glands (R). When your body is overheated because of exercising, the eccrine glands are activated which produces the sweat to cool the body down. The sweat produced by these glands consists of just water and salt.

But, when you are stressed and have been sweating, the same is produced by the apocrine glands which are predominantly confined to the underarms. The sweat produced in that case contains fats, proteins, skin bacteria as well along with water and salt and hence the smell.

Sweating in excess can often indicate a whirlwind changes in your endocrine system, especially when you are pregnant or are about to hit menopause.

But, that is not just that only case though. Some underlying health conditions could be blamed for excessive sweating as well.

But, for the most part, excessive sweating is associated with a complete change in the endocrine response in the body which further ends up causing the issues.

When the body’s hormonal balance is disturbed, the same has direct impacts on the overall thermoregulation process that the brain looks after.

The brain often gets confused with the haywire of hormones, telling it that the body is overheated, which later contributes to excessive sweating even when it is not necessary.

There’s something as excessive sweating and then there’s the medical condition of hyperhidrosis.

If you have been struggling to stay put in a place and not sweat, chances are that you are struggling with the condition of hyperhidrosis. And, to be fair, it is a necessity that you get the same diagnosed.

Primary hyperhidrosis doesn’t have any specific cause to it. But, the secondary form is believed to happen as a side effect of some medications that you are consuming.

Knowing the same can further help you opt for the necessary mitigation steps.

Apart from the medication, an overactive thyroid or even the signs of anxiety can lead to hyperhidrosis.

If possible, get the condition checked without fail.

If you don’t or barely sweat, it is likely that something could be wrong. Every function that our body has been assigned to do should be done at an optimal rate. Anything above or below that is what we term as an abnormality.

While many people praise their lucky stars that they don’t sweat a lot, they don’t realize that the body is not regulating the temperature effectively if that is the case.

If you don’t sweat as much as someone else, that doesn’t indicate a problem. That simply means that your body has lesser sweat glands or less activity of the sweat glands.

The problem arises when you are in the middle of a heavy workout and you don’t sweat a drop.

This type of condition is termed as anhidrosis (R) and the same can lead to overall health problems, if the condition is not regulated. It affects the body’s natural response to body temperature regulation, thus ending up causing issues to your health. 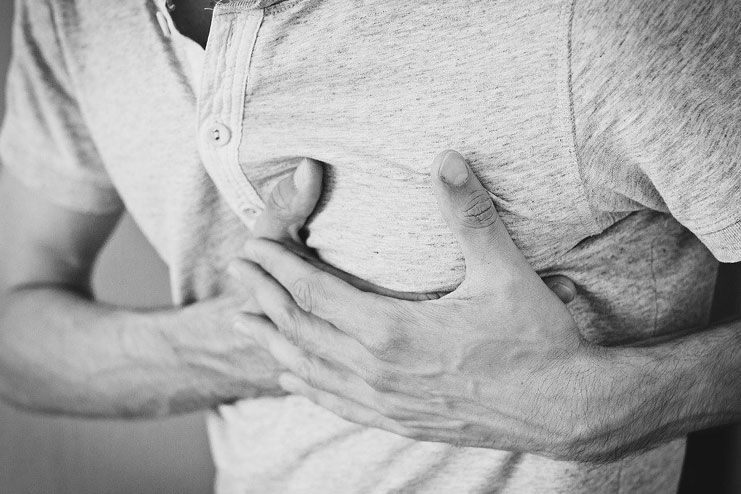 There are often times when you will find yourself suddenly not sweating but feeling dizzy.

This could be because of the condition of anhidrosis as we mentioned above. The condition is causes by the lack of sweating which ends up affecting the natural thermoregulation of the body.

Often times, when you don’t pay attention to this and keep working out, you expose your body to the risk of a heat stroke because of the persistent overheating without any kind of regulation.

The condition of anhidrosis can also impact your nervous system and cause damage to it.

If you have been experiencing something similar, make sure to consult a doctor straight away. 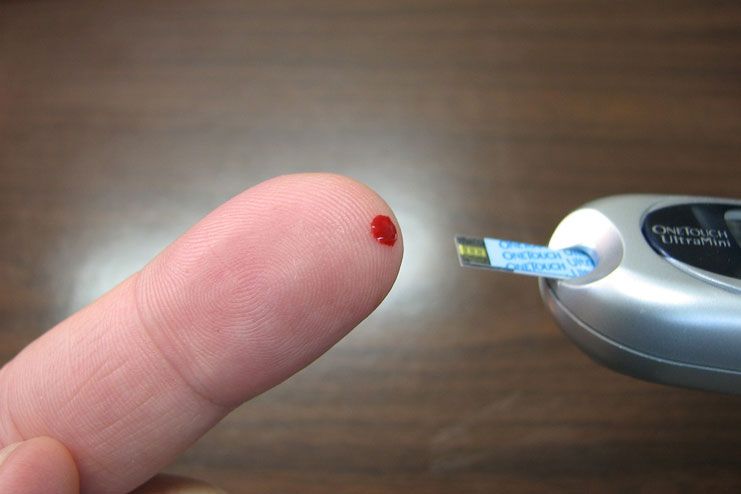 When it comes to what sweat says about your health, would you believe that it could indicate the uncontrolled and unregulated glucose levels in the body?

If you have been experiencing these issues, try and consult a doctor for the same to get the blood glucose levels checked out.

8. If your Sweat Smell Fishy

If you have been struggling with fishy smelling sweat, the same could very well indicate the issues concerning the genetic disorder known as trimethylaminuria.

This condition prevents the breakdown of the trimethylamine which is produced after the consumption of certain foods like eggs and fish.

Instead of the breakdown, the body excretes out the compound in the form of sweat and sometimes through urine as well.

If you have been noticing this issue quite a lot, we would suggest that you see a doctor to get the symptoms checked out as soon as possible.

If you have been wondering what sweat says about your health, these are some of the highlights that are worth talking about. Make sure that you do see a doctor if you find something amiss, especially in cases of anhidrosis.

8 Compression Socks Benefits – Get Your Health Back In Shape

Prajakt - April 17, 2017
0
Many people across the globe are suffering from an unfortunate condition known as baldness due to growing problem of hair loss. Although there are...

Have You Heard About The Parasite Cleanse Diet Yet?

How to Use Coconut Oil for Wrinkles Treatment