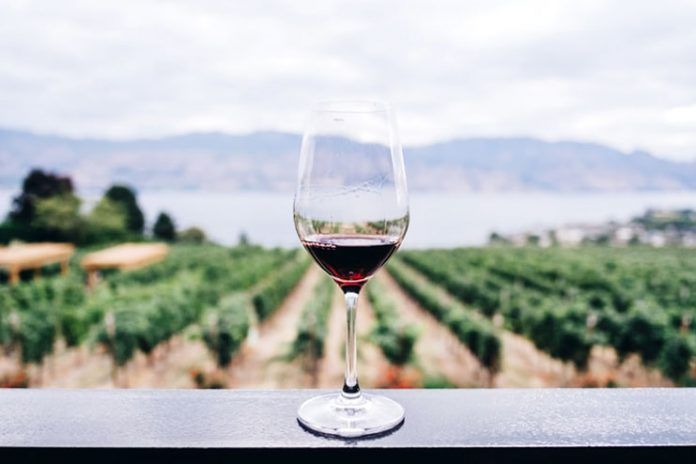 We have heard people saying that pairing red wine with food can further cleanse the palate and enhance the taste of the food, right? Well, new study suggests that red wine does more than that. It has been linked to improve the overall gut health as well.

A new study (R) conducted by the researchers from the Kings College London has found that the people who drank red wine had a diverse and improved gut health. Their gut microbiome is a lot diverse in them in comparison to the non-wine drinkers. The same has also been linked with lower levels of obesity and even the harmful cholesterol in the body.

The paper was published in the journal Gastroenterology and was conducted by a group of researchers from the Department of Twin Research & Genetic Epidemiology at King’s College in London. They conducted and evaluated the impacts of beer, cider, red wine as well as the white wine on the gut health of an individual.

The study was conducted with 916 female participants from the United Kingdom. Upon analyzing the data, the researchers did find that the gut microbiome of the red wine drinkers was a lot more diverse in comparison to the non wine drinkers. The same didn’t give out the same results in case of beer, white wine or any other spirit that was included.

Dr Caroline Le Roy, who is the first author of the study said that while there have been prior studies which have clarified the impacts of red wine consumption on the improvement of the heart health, the same was astonishing to find that the medium consumption of the red wine was associated with the improved gut health as well.

For those who aren’t aware, the microbiome is the group of microorganisms that are found in the human body and are responsible for improving the overall gut health and digestion. If there is an imbalance in the levels of the good and the bad bacteria, the latter overtaking, the same can end up causing adverse impacts on one’s health overall. It can contribute to weight gain and even high cholesterol.

The team of researchers did find that the gut microbiota of the wine drinkers had a diverse bacterial species in their gut which was not something found with the non-drinkers. The results from this were found around in three different age cohorts in the US, UK as well Belgium.

The researchers did take a number of factors into consideration, the age, weight as well as the regular diet and the socioeconomic status of the individuals being some of the most important and common factors.

According to the authors, they suggest that the same has been made possible because of the presence of the polyphenols in them. These are the compounds which have been found to have beneficial impacts in helping round with the overall microbiota and the immunity of the individuals involved.

Tim Spector, who is the lead author of the study, further suggested that this is most definitely the largest study conducted till date that helped explore the impacts of red wine in combination of three different countries across the world.

It is believed that the presence of the antioxidants in the grape skin helps in boosting the level of antioxidants in the blood, thus preventing the risks of free radical damage. The only key factor in this is to ensure that you do use things in moderation.

Apart from that, the study also did find that the non-red wine drinkers have a higher risk of obesity and induction of bad cholesterol in the body which can further impact your body for the worse.

Dr Le Roy said that the research results that they concluded were enough to be based around from just a few times of drinking in a week. If you are looking to include an alcoholic drink in your diet, doing so with the red wine can definitely be an amazing option to go through with. It can boost your gut health for the better, so choose accordingly. It is still suggested that you do keep your alcohol consumption in moderation.

Somapika D - March 14, 2019
0
Got a sudden beach trip planned and your periods are possibly going to clash the dates? Happens to the most of us, doesn’t it?...

Do Blueberries Make You Poop? Benefits And Causes

12 Ways To Deal With Abandonment Issues – Fight Back The...