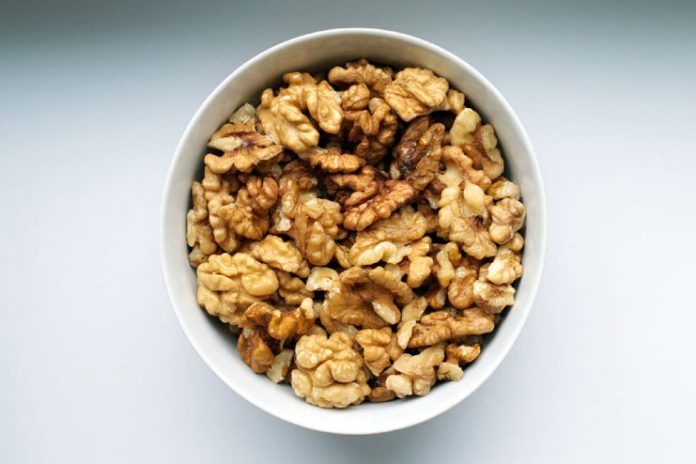 “Too many cooks spoil the broth.” Not a new proverb, right? But this does stand true for all the healthy foods you should not overeat. Often times, we are so stuck up that we fail to realize that we are overdoing something, especially when it comes down to eating the healthy foods.

Overeating itself is bad for our health and when the same is aligned with the prospect of “healthy” food, the equation just doesn’t fit right. Whatever the condition be, it is important to ensure that you do not in eating too much healthy food because even that has the capability of ending up causing negative impacts on the body.

By the end of this article, you will have a fair bit of idea about everything there is to know about overeating healthy food.

Overeating in itself is a bad task. The last thing you want is to stuff your face and face the consequences of the problem associated. Whatever the condition be, it is best suggested to keep a hold on your eating habits.

Even if it’s just salad that you are consuming, the same isn’t the best option for your health. Whatever the consequences be, it is important to ensure that you don’t end up consuming unnecessary amounts of food.

Overeating unhealthy foods can end up being a problem, given the fact that it has been found to boost your well being with an overwhelming amount of nutrition which is not necessarily required by the body.

This is the primary reason why it is important to ensure that you do consume everything in a limit and not let it get out of hand altogether.

Healthy Foods You Should Not Overeat 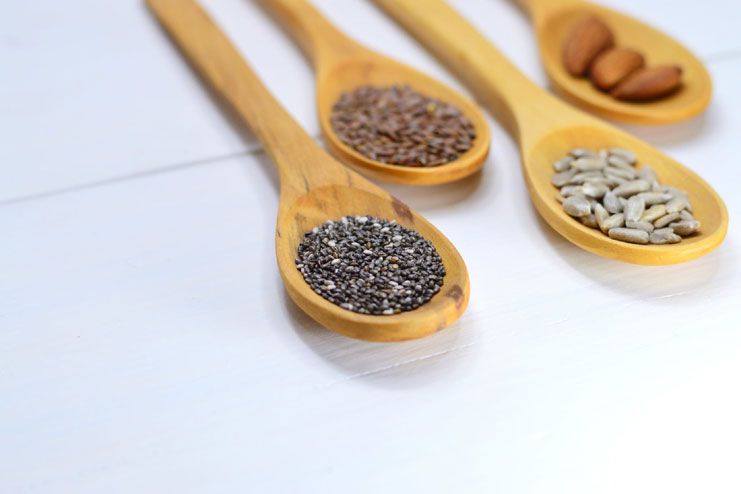 In here, we are going to list out some of the foods whose consumption is not at all good for your health at all. It is thus best to avoid overeating healthy food and keep a check on the things that you are consuming on a daily basis. 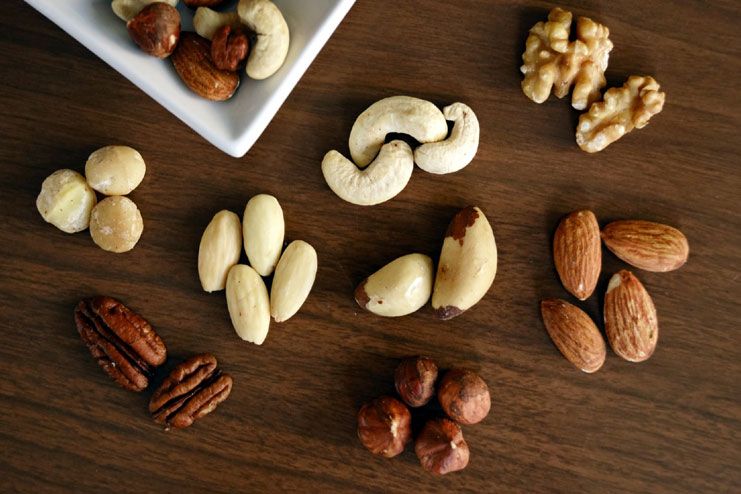 However, the problem lies in the fact that both of these nuts and seeds are loaded with protein and have a high-fat content in them

Overindulging in these is thus often a very bad option and can lead to weight gain, without any sort of warning at all. Additionally, the majority of the nuts and seeds which are available in the markets are pre-salted which does have the potential to end up heightening the blood pressure in the body as well.

This is the reason why it is best suggested to stick to consuming raw nuts and even that too, in permissible amounts. 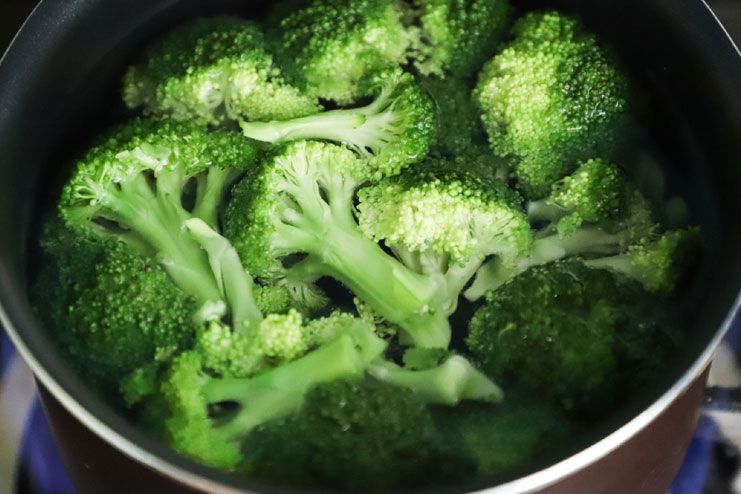 I can already see some people jumping around being happy and elated. First off, let us just clear it out for a fact that we don’t even come close to consuming a healthy portion of vegetables in our healthy diet.

That being said, it is not unknown that parents tend to force their children to consume these trees like vegetable which is jam packed with beneficial nutrients and essential antioxidants. All that being said, broccoli, which is a superfood, has been found to be quite beneficial for helping get rid of the risks associated with cancer but the overeating of the same does induce negative impacts on the body as well.

The overeating of broccoli has been connected with hypothyroidism which can have drastic impacts on one’s overall health, especially when it comes down to the metabolism of the body. 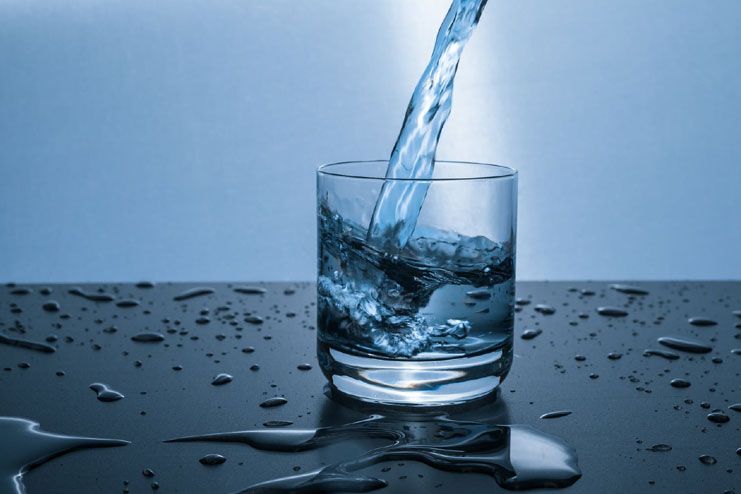 There is actually a thing as “too much water.” Our body always tries to maintain a balance when it comes to the electrolytes as well as the level of water in the body.

When you end up exposing your body to unprecedented levels of water, chances are that you end up disrupting that balance altogether. It is thus best suggested to ensure that you do avoid getting that messed up for good.

Drinking excess water can end up diluting the electrolytes in the body, thus affecting the overall condition of the body, because the cells in the body tend to get bloated and are at risk of bursting if the pressure is persistent throughout. 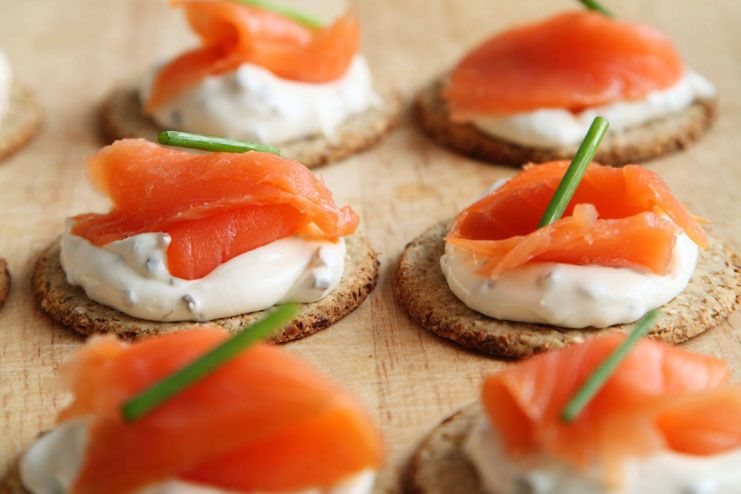 Salmon is one of the healthiest fishes around that helps keep your levels of omega-3 fatty acids in the body maintained. That being said, this is also one of those healthy foods you should not overeat.

The main reason behind the same is because of the fact that the smoke in the salmon is responsible for generating polycyclic aromatic hydrocarbons upon consumption which is most definitely one of the major risk factors associated with cancer.

Experts around do recommend to either stick to other types of salmon preparations or tend to consume very little when it comes to smoked salmon to avoid getting issues with your health with this. 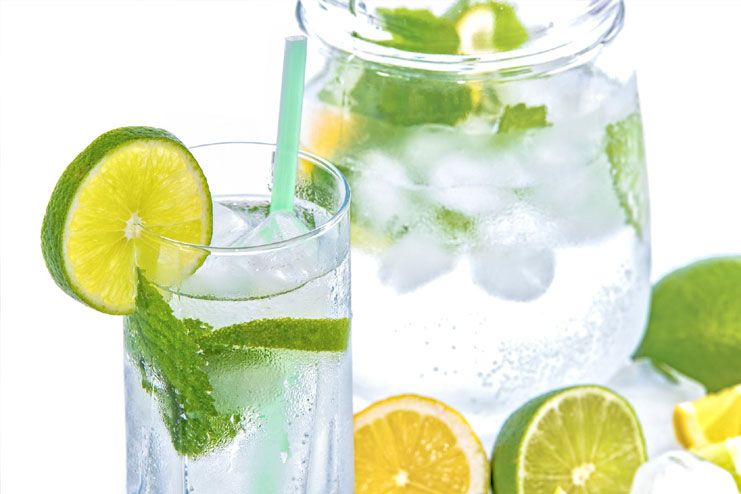 The health benefits of lemon water are quite extensive, isn’t it? But, this is also one of those foods that one should not overeat.

The consumption of lemon water in the morning has been associated with detoxification as well as helping kick start your metabolism which is definitely good but the same has also been found to have negative impacts on one’s oral and dental health.

Lemon water, because of the acidic property of the lemon, does have the potential to end up eradicating the tooth enamel, thus exposing the oral health at risk. 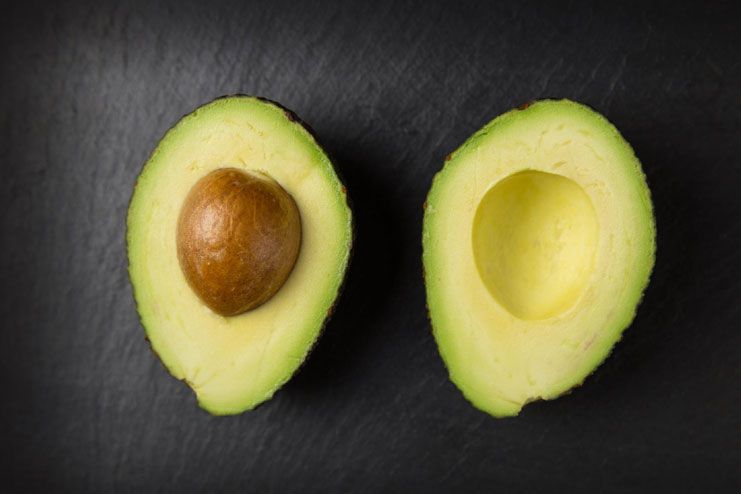 We often tend to have this notion that healthy fats are good for our body and that is true but even eating too much healthy food like these have often been found to have issues with your health altogether.

Healthy fats like avocados do tend to play a very important role in the overall brain function and development as well. Additionally, fats are the building blocks are the cells and are also an important part of some of the most important hormones in the body.

The only problem with their overconsumption is the fact that it ends up making you not feel hungry throughout the day, thus preventing you from consuming some of the beneficial nutrients that are necessary for the body apart from the fats. The main reason behind the same is because of the fact that fats tend to take a longer time in getting digested. 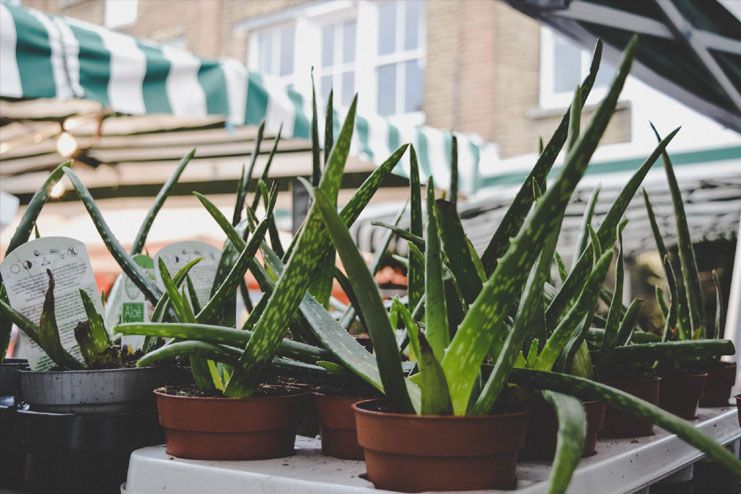 The benefits and efficacy of Aloe Vera doesn’t technically require an introduction at all. The only problem in this is the fact that people don’t know where to put a stop to its consumption.

Aloe vera does have a number of health benefits, especially in aiding weight loss, promoting better skin and even helping boost one’s digestion but overeating healthy food like this one does impacts negatively as well.

The main problem that the overeating of aloe vera brings along is the fact that it can induce cramps, spasms as well as calcium excretion out of the body as well. Given the fact that it messes up with the electrolyte balance in the body, it is often best suggested to be very cautious of what and how much you are consuming.

If you have been active on social media, you would most definitely know about the raving popularity behind Kombucha or the fermented drink that we often tend to find vegan bloggers and YouTubers promoting around.

For those who don’t have any idea, Kombucha is a slightly fermented and alcoholic version of the black or green tea which is drank as a beverage.

While this has proven benefits in helping out with one’s gut health, the same is not necessarily the best option when it comes to drinking it on a daily basis.

Even the doctors and expert suggest drinking it as a treat rather than as a go-to beverage. The main reason behind the same is because of the fact that Kombucha has the capability of inducing heartburn. Additionally, it can also end up causing cavities because of the sugar in it. 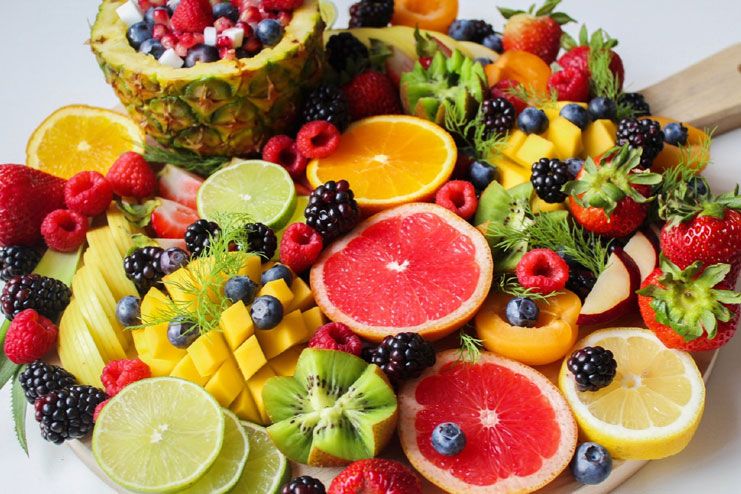 Fruits are amazing for your body and overall health. But, even these are considered under the healthy foods you should not overeat, especially if you are diabetic.

Majority of the fruits tend to have a high glycemic index which does have the potential to cause spikes in the glucose levels in the body, thus imposing risks associated with the heightened levels of insulin resistance in the body.

The best way to combat that is by ensuring that you limit the amount of fruit that you are consuming. Limit it to 1-2 servings on a daily basis and nothing more than that. 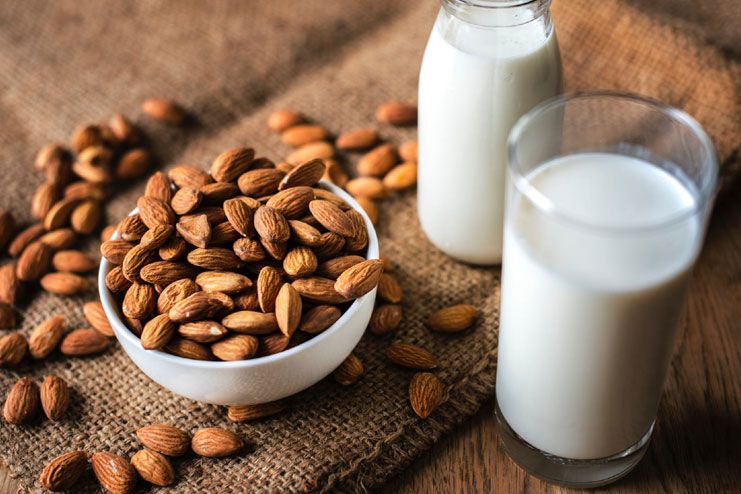 With the growing trend of vegan foods, more and more people are inclining towards the plant based milk that are available in the market. While some of these might taste good and impose beneficial nutritional value in your body, the same is not the best option when it comes to overdoing the same.

These milk alternatives tend to be a lot more processed than the normal milk and even have added sugar in them which can further not be a good option for overconsumption.

A glass of almond milk has just 4 almonds in them which is not even close to being very nutritious for their health at all.

There are a number of healthy foods you should not overeat and these are just a few of the ones. If you have been experiencing any kind of side effects with your overall health, chances are that overeating healthy food is one of the primary reasons behind the same. Make sure to avoid doing that to lead a healthy life like no other.