HealthSpectra
Home News We Shouldn’t Like Coffee But We Do, New Study Suggests Why 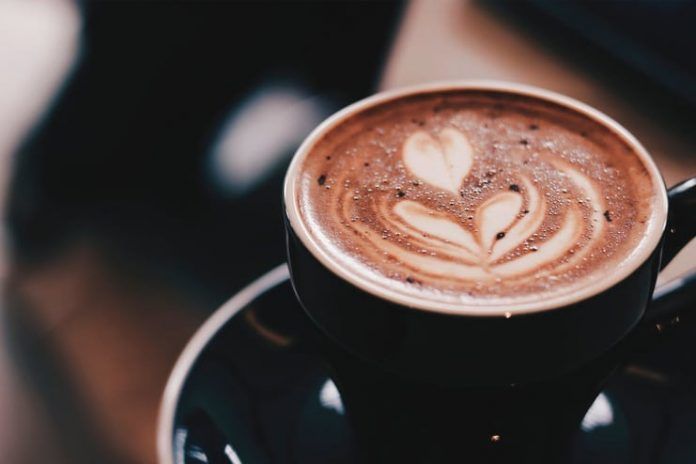 There are often times when we stick to drinking coffee more even when we are not that well acquitted to the taste of the caffeine. Happens to the best of us, right? How many times has it happened to you that you actually did end up more than you even think? It is quite common that people with heightened sense of bitterness and distaste against the caffeine end up drinking more.

A new study (R) conducted by the researchers from the Northwestern University claims that the more the sensitivity to the bitter taste of caffeine, the more they are likely to drink coffee and that too on regular intervals. For the most part, bitterness is a signal triggered by the body to warn the body against the harmful substances. So, technically, we shouldn’t really like the taste of the coffee, but some people do.

The scientists in the recently conducted study have found that the people who have an enhanced ability to detect the bitterness of the coffee tend to associate it with good things which are what ends up making them addicted to the same.

The new study from Northwestern Medicine and QIMR Berghofer Medical Research Institute in Australia suggests that the heightened sensitivity to the bitter taste of the coffee is mainly because of genetic variations. More the sensitivity, more are the chances of drinking the coffee.

Marilyn Cornelis, assistant professor of preventive medicine at Northwestern University Feinberg School of Medicine who is also the author of the study suggested that as per the general norms, people should want to spit out the bitter coffee but for the most part, some caffeine addicts do the complete opposite of it. When tested out for the opposite results of the study, it was found that the coffee consumers tend to have an ability to detect caffeine owing to the learned positive stimulation that is triggered by the coffee itself.

In simpler words, Cornelis mentioned that people who tend to have a heightened sense of the bitter taste of the coffee often end up associating good things with it owing to the distinct bitter flavour of the coffee.

Furthermore, the researchers found that the people who tend to rely more on the caffeine from the coffee tend to drink lesser quantities of tea. But, that could very well be because of the fact that some are actually busier drinking tea.

Apart from the caffeine, the researchers also found sensitivity of people attached to that of the bitter flavours of PROP and quinine which are associated with cruciferous vegetables. In case of alcohol, a higher ratio and presence of PROP in the item reiterated to lesser consumption of it, mainly in case of red wine.

Cornelis concluded saying that the main prospect of these findings is to correlate the relation between the perceptions of bitter tastes along with that of the contribution of genetics to the same. In order to conduct the study, they relied on the Mendelian randomization which is a common technique in the field of epidemiology.

The researchers tested out the casual relationship between the bitter taste and the beverage consumption in over 400,000 men and women throughout the entirety of the United Kingdom. The prior genetic variations linked with the caffeine, quinine as well as the PROP perception has already been established in a previous study conducted by Australian researchers.

Cornelis suggests that while they have been able to associate everything with that of the sensitivity of the bitter taste with that of the heightened self consumption of coffee, chances are that it needs and even more in-depth study to understand the varying prospects from the biological standpoint.

Itchy Ear : Causes, Symptoms and How to Get Rid of Itchy Ears

16 Things To Do Before And After Dinner – Are You Doing It Right?

manikanta - April 6, 2019
0
﻿ Inside Magazine For this month magazine, we are blazing our main focus on the hidden facts that sleeping can bring forth. Our magazine swerves through...

15 Natural Remedies For Age Spots That You Can Swear By

Tips to Develop your Weaker Arm

5 Best Ellipticals Under $500 – A Budget-Friendly Pick!