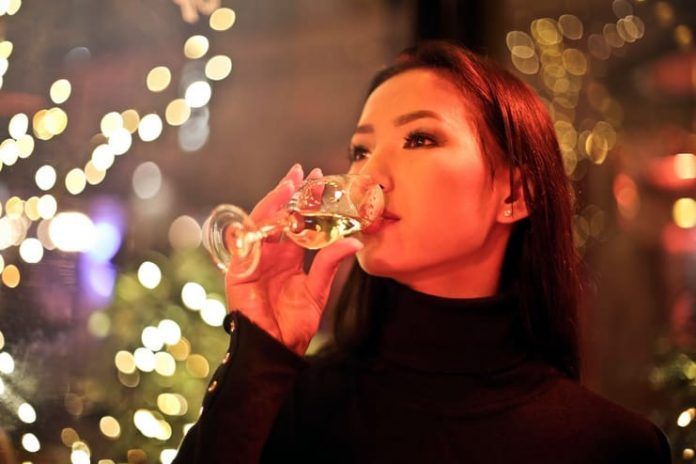 Alcohol might be therapeutic in constrained and lesser doses but the same surpasses the realms of medicinal importance the moment its consumption becomes regular and consistent. Even if you are light drinking but on a regular basis, chances are that you will die before you are supposed to. Sounds terrifying, doesn’t it?

A new study (R) combining the data from around 400,000 people collected and put together by the researchers of Washington University School of Medicine in St. Louis states that people, who drink 4 or more times in a week, tends to cut down life expectancy by 20%. Even though the same amount, as per the normal guidelines, is considered safe, it very well might not be the case.

The data was collected from people in between the age group of 18-85. And while the misconstrued beliefs of drinking 4 times a week are considered safe, the same might not be the case in reality after all. The researchers noted saying that the consumption of one glass of wine every day might not be that healthy in reality.

Sarah M. Hartz (R), MD, PhD, an assistant professor of psychiatry, who is also the first author of the study stated that while we had this preconceived notion that having a drink or two on a daily basis was actually good for one’s health, the same might not actually be the case, given the fact that even the light drinking on a regular basis is witnessed to negatively affect one’s rate of mortality.

Hartz further exclaimed saying that while we have been encountered a number of studies concerning the benefits of alcohol on one’s overall heart health. But, with this new study, they can further solidify the fact that in reality, the risks and negative implications typically tend to outweigh the overall positive influences and impacts.

She further went on to stating that she and her team have evaluated the possibilities of alcohol consumption with heart diseases and cancer risks. While the daily consumption of alcohol in limited quantities did help with the risks of heart diseases, the same had adverse implications on the cancer risks which in turn, contributed to the premature death.

This new study was primary focused around on the analysis of what amount of alcohol is permissible and safe for human consumption, to which the researchers found that the answer is none. No level of alcohol is technically safe for consumption which is why it is best to either avoid it for good or drink occasionally, one that doesn’t cross the 2-3 times mark in a week. The new study conducted by the researchers from the Washington University tea had their main focus on the light drinkers who has 1-2 drinks every day.

The researchers individually focused on two different groups of participants – one that included 340,668 people between the age of 18-85 in the National Health Interview Survey while the remaining 93.653 people, between the ages of 40-60 were treated as outpatients at the Veterans Administration clinics.

Hartz finally concluded stating that with the growing development in the field of medicine and such, it is quite possible that the doctors would suggest a drink here and there for people with a family history of heart disease but will possibly advice abstinence for the ones who are at risks of cancer and such.

Irrespective of whatever the construed beliefs be, it is important to ensure that one should not treat light drinking as a free pass because the same is not one. With a peaked rise in the premature death risks by 20%, it is best to either switch to once in a blue moon drinking or just abstain the whole ordeal of drinking altogether.

Causes, Symptoms and Treatment of Pain in Upper Left Abdomen

Does Toothpaste For Acne Really Work? How Effectively it Removes Acne

25 Amazing Self Care Tips To Love Yourself Better!

Somapika D - June 22, 2020
0
Are you regretting the extra weights that you pulled? Possibly, right? Injury to the tendons, or tendonitis, as it is medically called is a...

Fish Oil Benefits for Weight Loss – How Does it Work?