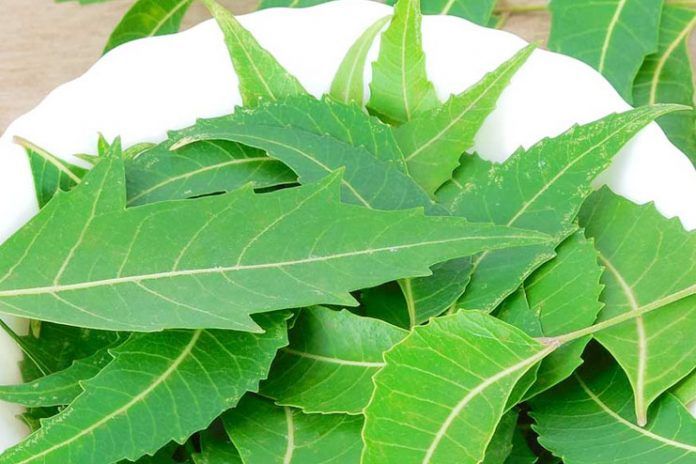 Neem, or known its botanical name Azadirachtaindica, has considered one of the great trees which provides various important health benefits, according to the experts. Since ancient times, all the parts of neem tree such as flowers, bark, seeds, leaves, roots as well as fruits has been used for various healthcare remedies in Ayurveda, homeopathy and in various important Unani medicines. In many Indian villages, neem is still considered as a great remedy for various health emergencies. Regular consumption of neem helps in countering diseases such as diabetes, cardiac arrest, and various other skin, hair as well as dental problems. It also helps in keeping mosquito away due to its medical powers. Although the seeds, twigs as well as leaves of neem tree are considered safe to use, neem oil can sometimes prove fatal if consumed, according to the experts.

Apart from this, there are various other side effects of neem tree which you should always keep in mind while using it. You might get tempted to use this tree due to its advantages, but it might prove costly to you if you are familiar with the side effects of neem. To explain more on it, we have made a list of important side effects of neem so that you can keep yourself away from any health emergency. 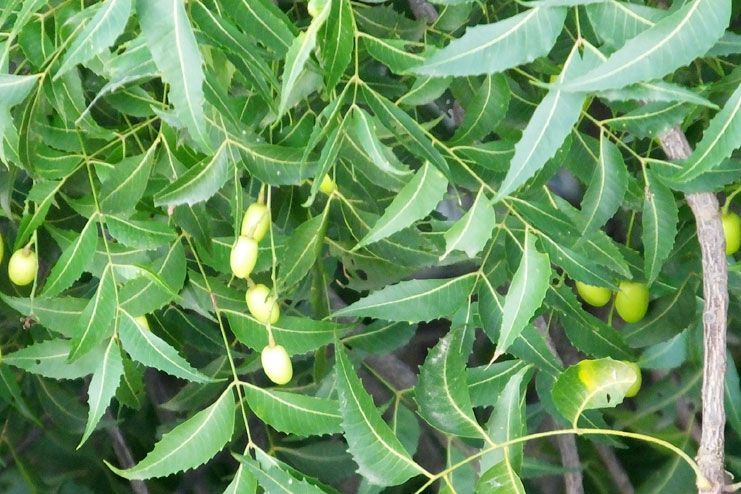 Although neem leaf extract, as well as neem products, are considered highly helpful, neem oil can prove dangerous, according to the experts. If ingested, neem oil can negatively affect the stomach lining and can also irritate the skin. This occurs due to the active compounds which are found in neem oil. However, neem oil also contains other food products such as fatty acids, essential oils as well as other constituents which are also found in other foods which can be safely eaten.

Neem oil ingestion can lead to nausea as well as diarrhea. Other more fatal side effects of neem oil ingestion in adults are kidney stones or failure, metabolic acidosis as well as seizures. This can also lead to an imbalance of chemicals in the blood which can also help in building excessive acids in the body. Even though all these emergencies can be cured, fatalities can be possible, according to the experts.

3. Can prove harmful to children

It has been found that neem oil has been used in many countries on newborn babies as well as infants. Experts says that this practice is considered highly risky. Usage of neem oil on children can lead to causing few fatal diseases such as toxic encephalopathy, which is a dangerous neurological disorder that can also cause vomiting as well as seizures. It can also cause brain swelling or drowsiness, according to the experts. This problem can be solved with effective medical treatment. Few children suffering with the disease are on risk of their lives and the survived children can also suffer neurological impairment.

Neem oil should not be ingested by the pregnant as well as breastfeeding women as it can prove highly toxic, according to the experts. Neem oil side effects can also lead to abortion. Various studies have found that neem causes spermicidal problems in humans and therefore it should not be consumed by the couples wanting to become parents. However, this same property can be highly helpful in healing vaginal issues as it is considered as potential vaginal contraceptive.

6. Can prove negatively on hair and skin

Although neem contains various important anti-inflammatory as well as antibacterial properties, it has been found that use of neem on few individuals can cause hair loss, dermatitis as well as itchy rashes on scalp as well as hair. It has been recommended that you should always consult with your doctor before using neem oil. Experts says that mixing almond oil or coconut oil with the neem oil can be highly helpful and it also helps in reducing the concentration of it.

However, using neem oil on skin can provide various important health benefits. As it is rich in vitamin E as well as essential fatty acids, it helps in the production of collagen and counters aging and dry skin. It also helps in removing fungal effects and eliminating lice and dandruff problems.

How Much Is Safe? 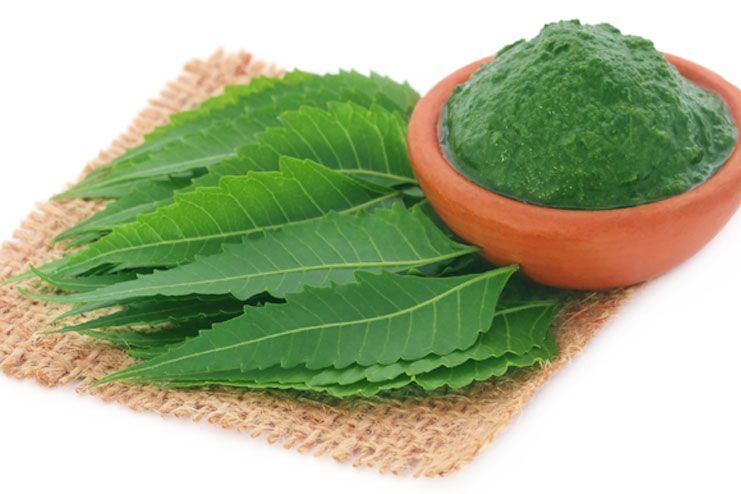 As we have discussed various side effects of neem, you would be thinking how much neem should be helpful for your body. According to the experts, consuming significant amount of neem can be highly useful in for the body.

Although all these benefits are great for the body, you should always take the help of your doctor before using the oil.

Foods that Should be Avoided on Periods

25 Ways To Get Rid Of Bruises Naturally

How To Overcome Self Doubt? 18 Ways To Boost Your Confidence

15 Home Remedies To Stop Coughing At Night – Get Some...

Everything You Want to Know About Alkaline Diet