Copper, an essential ingredient for the body, helps in producing red blood cells along with iron. This substance is required for the body in small quantities and can be found in various food products. According to the experts, deficiency of copper can cause diseases such as anaemia, problems of the thyroid, heartbeat irregularity as well as loss of pigment in skin. It can also lead to various other medical emergencies. Copper also plays an important role in strengthening the immune system and helps in reduction of aging as well as boosts bone health.

You can easily get required amount of copper from your diet with the help of some important foods, according to the experts. There are various foods rich in coppers, which you can consider adding into your diet to keep yourself away from copper deficiency, which can lead to numerous health issues. 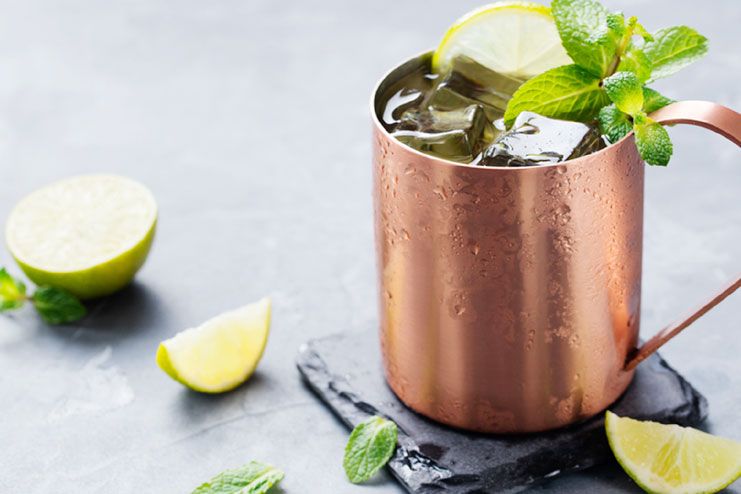 As mentioned earlier, copper is essential for the body in the production of red blood cells along with iron. Apart from this, copper is also helpful in producing collagen and boosts effective nerve functioning, according to the experts. Other various important benefits of copper include,

If you are facing copper deficiency, there are high chances that you are also suffering with a condition called neutropenia. In this condition, your body cannot produce white blood cells or WBCs in adequate amount. This will expose your body to various dangerous infections.

Apart from various health benefits of copper, this substance is also very helpful in reducing age spots as well as wrinkles due to the presence of important antioxidants in it.

As you now know that copper helps in the production of collagen in the body and boosts, it is also very helpful in promoting strong as well as healthy bones as collagen strengthens bone health, according to the experts.

It has been found in a study that regular consumption of copper promotes effective mental functioning as well as higher-level though process. It also helps in enabling few neural pathways which are helpful in out-of-the-box thinking, according to the experts. It is important to provide enough copper to the growing children as deficiency of copper in them can lead to the improper nerve as well as brain development.

ATP is known as the primary module of energy storage in our body. Copper is helpful synthesizing the ATP. It has been found that the deficiency of copper make us lazy and lethargic as the cell’s energy producers or also known as mitochondria cannot produce ATP in enough amounts. As copper also helps in proper utilization of the iron, it helps in reducing anemia, which in turn helps in proper energy management. 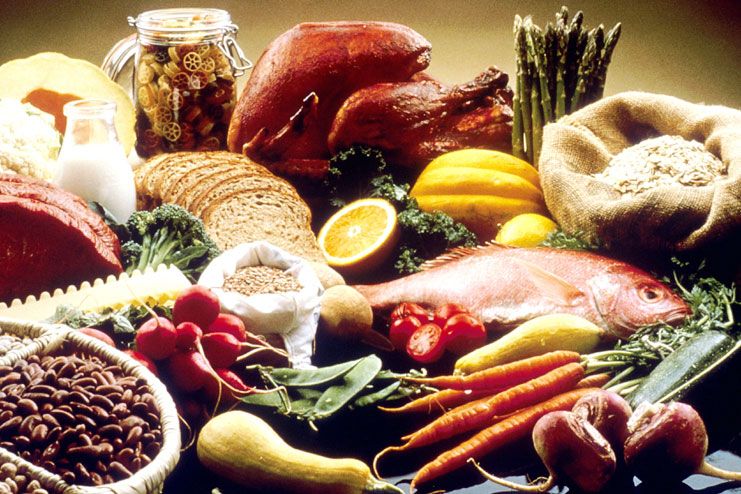 There are several foods which are rich in this useful mineral and consumption of it can cure the deficiency of copper in your body.

Almost all the seafoods are considered highly rich in copper. Important food products include, tuna, lobster, squid or calamari, haddock, salmon as well as sardines. However, an important seafood, oyster has been considered as highly useful and the richest source of copper, according to the experts.

While we are familiar with the fact that meat contains protein in large amounts, very less number of people knows that meat is also rich in copper. Food products such as pork, beef, turkey, liver as well as chicken contains copper and helps in countering copper deficiency. The liver of an animal is filled with various important vitamins as well as mineral, which also includes copper. The liver of veal is considered as the riches source of copper in meat.

Copper can be found in small amount in egg yolk, according to the experts. If you are not a meat lover but can eat eggs, you should start consuming it to counter copper deficiency in your body. Apart from various other benefits of eggs, it is also useful in increasing the amount of copper in the body.

Regular consumption of few spices can increase the amount of copper in the boy, according to the experts. Spices such as chili powder, mustard, cloves, cumin, celery seeds. Spearmint, saffron, dill, coriander leaf, curry powder as well as onion powder contains copper in it. Various dried herbs such as thyme, chervil, tarragon as well as marjoram also contains small amounts of copper.

Sun dried tomatoes considered as a great source of copper since a long time. These tomatoes are also useful for the body as it also provides potassium as well as iron, according to the experts. This form of tomato is used widely in sauces, pizzas as well as salads.

Nuts are famous for providing various major benefits. Some of the nuts, such as peanuts, almonds, pistachios, cashew nuts, hazelnuts, pine nuts as well as walnuts are considered high sources of copper. Regular consumption of these nuts helps in providing copper as well as iron to the body inadequate amount. Omega 3 fatty acids, found in these nuts, highly helpful in getting healthy hair, skin as well as nails.

Few beverages also found to be the high sources of copper. Black tea, coffee, cocoa as well as beer and wine contains copper in small amounts. Although all the beverages helps in fulfilling the requirements of copper in your body, you should also keep in mind the intake of these food products as increased intake can cause health damage due the presence of caffeine as well as other ingredients.

Almost all types of edible seeds are considered as the rich sources of copper. These seeds are also helpful in providing other important substances to the body such as potassium, protein, zinc, iron, magnesium, vitamins B and E and calcium. Seeds of pumpkin, squash, watermelon, sesame, flax as well as sunflower are considered high in copper.

Are You Spiritually Awakened? Know All About Getting There – No...

12 Ways To Get Positive Energy In Your Life – Welcome...

Vitamin B12 Benefits And Side Effects

How to Get Rid of Double Chin