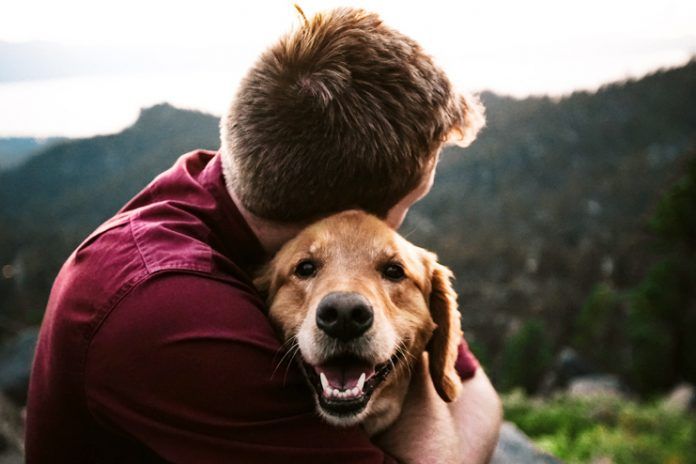 It is true that we know petting a pet has beneficial impacts on one’s health, especially in managing their stress levels in the body. If you have a pet, especially a dog, you’d know how amazing it is on your physical and mental health, the same has been found to help with the heart health as well.

A new study (R) conducted by the researchers from the Mayo Clinic suggests that owning a pet can be helpful for a healthy heart. The same is more pronounced when it is a dog. The study does focus on the association with that of the dog ownership with the pronounced risks of the cardiovascular diseases.

To conduct the study, the researchers first established around a baseline health as well as the socio-economic status of over 2000 participants in the study from around the city of Brno, Czech Republic. The same was done in between the time frame of January 2013 till December 2014. For better accuracy, they have already scheduled follow up evaluations for the studies as well up until 2030.

In the evaluation which was conducted in 2019, the researchers did evaluated 1769 participants who had no past history associated with heart disease as well as the condition of the health disorders that could be playing a crucial role in the mismanagement. Their well being was marked by seven significant factors including: BMI, physical activity, diet, blood pressure, smoking status, cholesterol levels and blood glucose.

Andrea Maugeri, Ph.D., a researcher with the International Clinical Research Center at St. Anne’s University Hospital in Brno and the University of Catania in Catania, Italy suggested saying that they found that the ones who owned a pet had a better result with respect to the levels of physical activity, better consumption of diet and even better blood sugar levels in the body.

The same were heightened even more so in the individuals who owned a dog irrespective of their age, sex or even the level of education that they have acquired in their lives.

This specific study highlights the impacts that one experiences with the dog owners and their heart health with reference to the American Heart Association’s findings around. The main reason why having a dog is associated with a healthy heart is because of the fact that the owners are more likely going to be active, engage in social activities and even have a managed stress level.

Francisco Lopez-Jimenez, M.D., chair of the Division of Preventive Cardiology at Mayo Clinic in Rochester clarified stating that the people who own a dog tend to go out of their house more to take them out on a walk and even play more with their dogs, thus ensuring better heart health.

Further studies are being conducted to deduce as to why it is a possibility and even highlight better ways as to how having a pet can contribute to a healthy heart like no other.

Did You Know About The Efficacy Of Turmeric For Brain Memory?

8 Ways To Treat Obsessive Love Disorder – Get Over Your Obsession!

How to Remove Upper Lip Hair? Here Are 12 Easy Ways to Do So

7 Effective Apple Cider Vinegar for Sore Throat Remedies to Get...