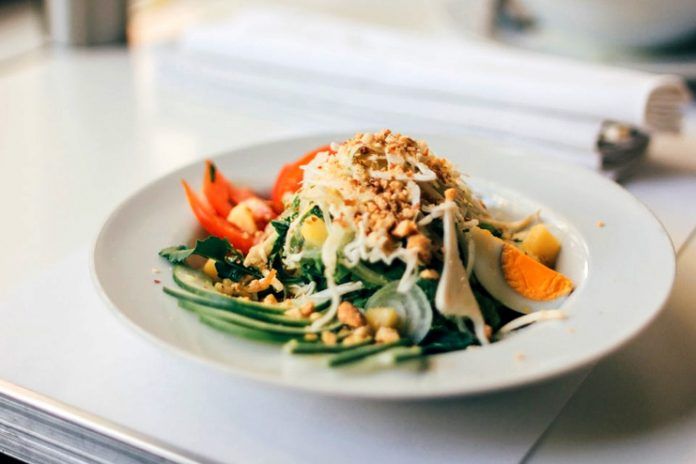 Weight loss has been a drive that majority of the people are indulging in. More and more people are looking into ways to help drive faster and healthier weight loss and the consumption of keto diets is considered one of the best ways. But, even that has negative impacts in the long run.

A new study (R) conducted by the researchers from the Yale University found that the consumption of keto diets, which draws its calories 99% from the fats and 1% from the carbs have been found to have negative impacts in the long run and only provide with benefits in the short term.

The results from the prior studies have effectively found that the consumption of keto diet has been effective in providing with weight loss results in the short span of time, the same getting worse over the course of time. The same has been found to have beneficial impacts on relieving diabetes and inflammation. But, it comes with its fair share of downsides too.

The researchers in this mice model have found that the consumption of the keto diet have positive as well as negative impacts on the immune cells, especially when it comes to the gamma delta T-cells, tissue protective cells and even on the risks of diabetes and inflammation in the body.

Vishwa Deep Dixit of the Yale School of Medicine, who is the lead author of the study suggested saying that the main objective of the keto diet is to trick the body into thinking that it is burning fats. The lack of glucose levels in the blood subjects the body in a state of starvation which then leads to the burning of the fats for compensation.

The process ends up forming excess ketone bodies to fuel the body through the process. The burning of the ketone bodies has been found to have direct impacts on the tissue protective gamma delta T-cells throughout the body effectively.

This is the reason why it has positive impacts on the risks of diabetes, inflammation and even promotes weight loss. It also helps in propelling the body’s metabolism for the better. In this research with the mice, the researchers found that the mice experienced a reduction in the blood sugar levels as well as the risks of inflammation in the long run.

But, when the body is not in the starving mode, the same also propagates the storage of the fats while the body is also simultaneously breaking down the fat molecules. But, the issues arise when the same crosses the one week mark. The researchers continue feeding the mice with a high fat and low carb diet and found that after a week, the mice tend to consume more fat than what they can burn, resulting in obesity and further chronic diseases as well.

Dixit further stated saying that the body ends up losing the protective gamma delta T-cells in the fat, which causes the issues in the long run. There needs to be more studies that the researchers need to conduct to further validate the possibilities of the health benefits associated with the keto diet.

Further emphasizing on the critical aspects of the diet, Dixit believes that it is important that large scale clinical trials are conducted for better understanding. The same needs to be conducted to further get a better perspective into the metabolic and the immunological benefits of the diet along with the potential risks that it imposes.

The need for further research on this is a necessity above anything else. Given the rising statistics and the risks associated with the condition of pre-diabetes, diabetes and even the condition of obesity, knowing the kind of benefits that the keto diets have can further help postulate better approaches to situations.

Diabetes and obesity, both of them are lifestyle disorders which can be controlled with proper diet, Dixit suggests. The issues with the risks of chronic diseases like diabetes is the fact that majority of the people aren’t even aware of the fact that they are suffering from it.

The researchers suggested saying that this study helps highlight the correlation between the metabolism in the body with that of the immune system and how the same has benefits and downsides to the consumption of keto diets.

Dixit believes that it is necessary that individuals look into the prospects of finding the ideal duration for the diets should be established as well before any kind of further diets are prescribed or suggested to the patients.

The reason why they believe that further research is a necessity is mainly because of how impactful the results are on the body and can end up affecting the body functions in the long which isn’t a favourable condition.

How To Lose Weight With PCOS? 15 Science Backed Ways For Better Recovery

How to Get Rid of Dizziness

Somapika D - July 31, 2019
0
How often does it happen that you remember something and then forget about it the very next moment? Memory lapses are quite common and...

How to Use Breast Pump – Caring Tips & Guide For...

How To Increase Hemoglobin Levels Through Yoga

Fasting And Its Impacts On Age-Related Diseases

We Shouldn’t Like Coffee But We Do, New Study Suggests Why