Been coughing consistently and then suddenly it is hard to breathe properly through the nose? Stuffy nose is a very common side effect of cold and cough that we contract at least once a year.

It might not be something that inflicts hazardous implications to one’s overall well being but the same definitely has negative implications on one’s quality of life which is why it is necessary to take care of it before it gets worse.

In his article, we are going to be sharing some of the common natural remedies for stuffy nose that can help alleviate the condition and cure it from within.

How to get rid of stuffy nose?

Stuffy nose can be very taxing on one’s breathing process, thus affecting their daily quality of life, not to mention the quality of sleep too.

When it comes to answering how to effectively get rid of stuffy nose, there are a number of possibilities – from common home remedies for stuffy nose to effective methods to unblock the nasal pathway because of the excess secretion and accumulation of the mucus.

The very first and possibly one of the most common ways to get rid of stuffy nose is to take it easy while blowing your nose because sometimes over exaggeration ends up doing worse than good. Always try and rest in an upright position rather than a leveled position because the same ends up causing even more difficulty in breathing. 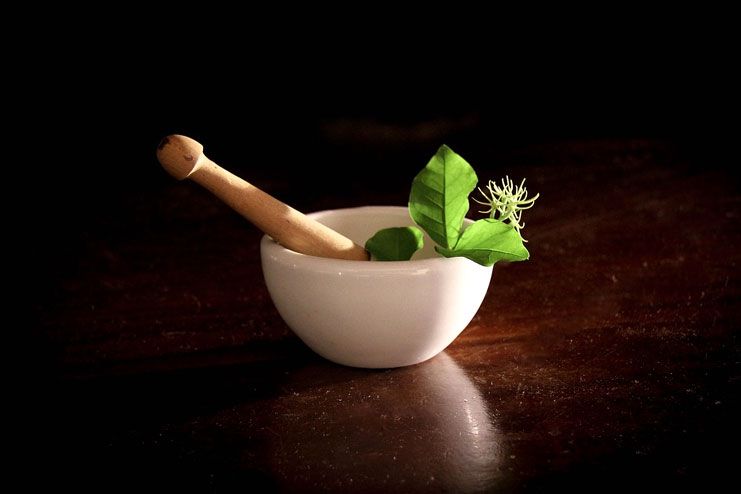 Stuffy nose is a condition that is characterized by the blockage of the air passage and the nasal pathway because of hypersecretion of mucus and phlegm which ends up getting accumulated in the nasal pathway.

Now that you are more or less aware of why the condition occurs, let us delve into some of the effective remedies to treat stuff nose at home without any negative implications on one’s health.

Warm compress (R) is possibly one of the most effective and handy natural remedies for stuffy nose that majority of the people opt for. Warm compress over the blocked nose helps in unblocking the air passage and breaks down the excess build up of the mucus and phlegm which tends to affect the normal breathing.

Yet another amazing remedy to cure stuffy nose immediately is to inhale steam. Much like warm compress, even the warmth from the steam (R)(R) helps in getting rid of the blocked nose by clearing out the excess accumulation of the mucus that ends up stuffing the nose. The warmth from the steam is also beneficial in getting rid of any kind of irritation that could be caused because of the sore throat.

1-2 times daily till the symptoms subside 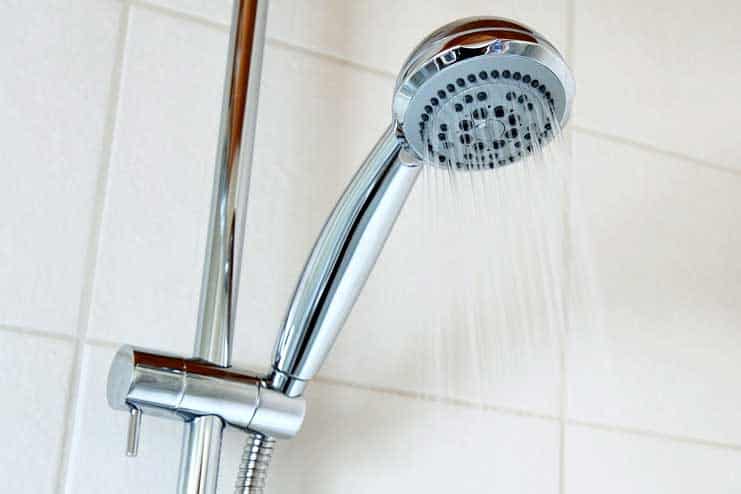 If the steam inhalation (R) and warm compress has been a downer, try and opt for a steaming hot shower and that should do the trick. Much like the previous two remedies, even this one helps in breakdown of the accumulation of excess mucus in the nasal pathway which ends up aiding in unblocking the nose and helping with the process of breathing.

Take a shower under the warm spray, making sure that the water is not scalding hot because the same can actually cause possible burns which we definitely don’t want. 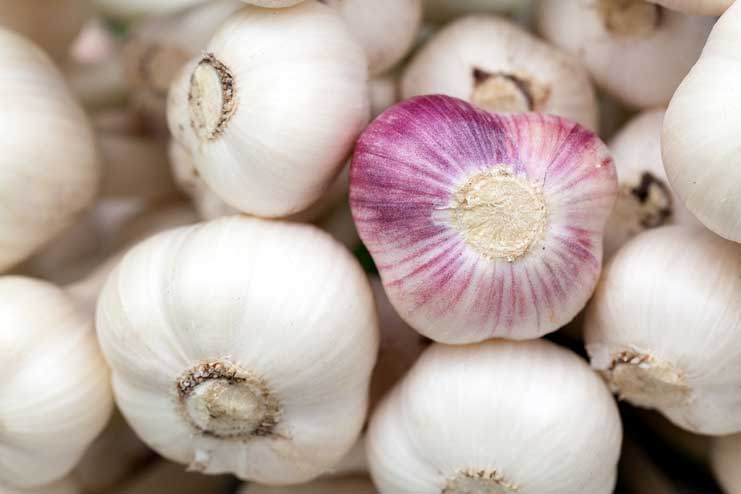 Garlic has antimicrobial properties (R) which is very beneficial in fighting off any kind of infection that could the possible cause behind the cold and cough that the person is constantly suffering from. The best way to get rid of the stuffy nose is by consuming garlic, either on a daily basis or even during the times that you are struggling with the blocked nose.

On a daily basis

5.Vicks on feet for Stuffy Nose

It is often believed to be a hoax and myth when people say that the application of Vicks on the feet is actually beneficial in getting rid of the cough and the stuffy nose that you are suffering from. It is believed that the warmth from it actually helps in getting rid of the excess accumulation of the mucus in the nasal pathway and thus ends up clearing any kind of nose blockage.

Do this every day till the cough withers away

Nasal irrigation (R) is the process by which one can get rid of the congestion caused around in the nasal cavity and the air passage because of excess secretion of mucus. One has to just fill it with salt water to pass it through one of the nostril and the same washes down the nasal passage and gets rid of the mucus lining that has accumulated because of the cough and cold.

Once or twice daily 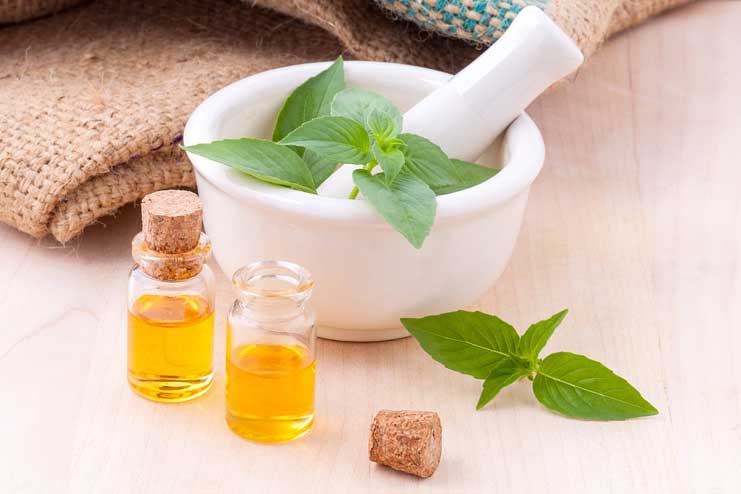 Essential oils are yet another group of remedies to clear the stuffed nose and unwanted signs and symptoms of cold and cough. The expectorant properties of the stuffed and blocked nose which makes it a lot harder to breathe properly. Inhaling the smell of certain essential oils help in unclogging the blocked nasal pathway and gets rid of the problem concerning the difficulty in breathing.

Apart from the commonly mentioned remedies, yet another factor which is considered as the best remedy for stuff nose is the usage of saline water (R).

The saline water application using a dropper or even a nasal spray helps in thinning down the mucosal layer that often restricts the proper breathing of the individual suffering from the condition. 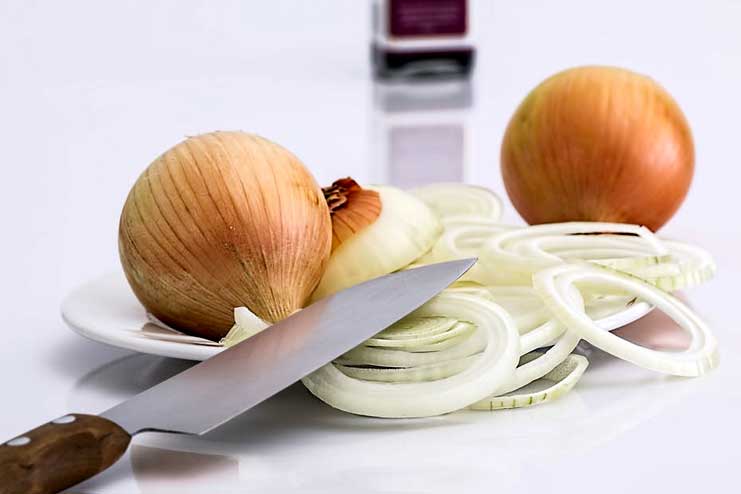 Onions are yet another one of the amazing ways to cure stuffy nose immediately. It is believed that the amazing array of vitamins and minerals in the onions are what helps in boosting the overall immunity and prevents the formation of infection and such to keep the possibilities of stuffy nose and blocked airways at bay. 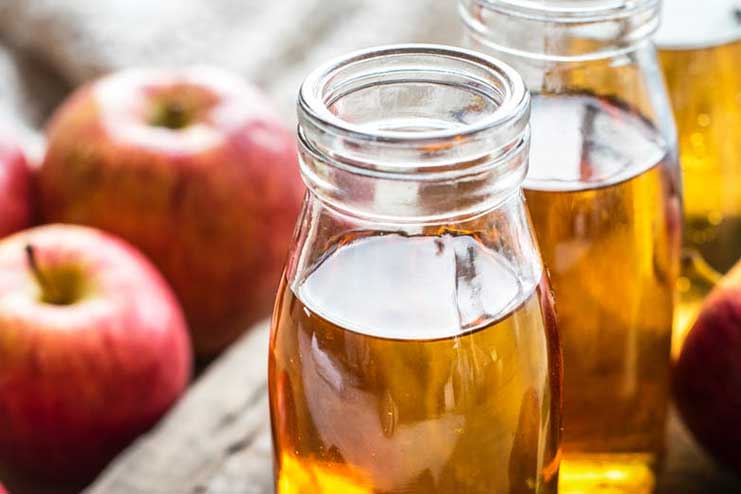 Apple Cider Vinegar is yet one of the amazing remedy for stuffy nose. The mild antimicrobial properties (R) of the vinegar is what helps in getting rid of any form of infection that could be the possible reason behind the cold and cough that has been triggering the excess secretion of the mucus. The mild acidic properties of the acetic acid in it helps in thinning down the mucus layer and aids to get rid of stuffy nose instantly.

Lemon is yet one of those amazing home remedies that helps clear stuffy nose. The combined antioxidant (R) as well as antimicrobia (R) properties aid in getting rid of any possible signs of infection and all the while boosting the immunity of the individual from within as well. The antioxidative properties get rid of any form of free radicals in the body which is what helps in ensuring that the levels of oxidative stress are kept to a bare minimum. 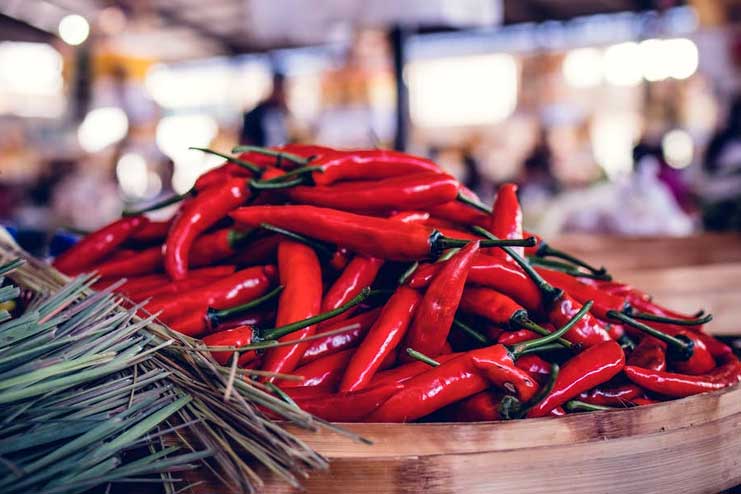 Coming on to the next remedy in line, cayenne pepper actually has amazing expectorant properties which are not just beneficial in getting rid of the blocked nose but also helps in getting rid of the congestion that further blocks the air passage for a smoother and much simpler breathing. The only thing that one needs to ensure is to not overdo the consumption because the same can actually negatively affect the inner lining of the digestive organs in the body. 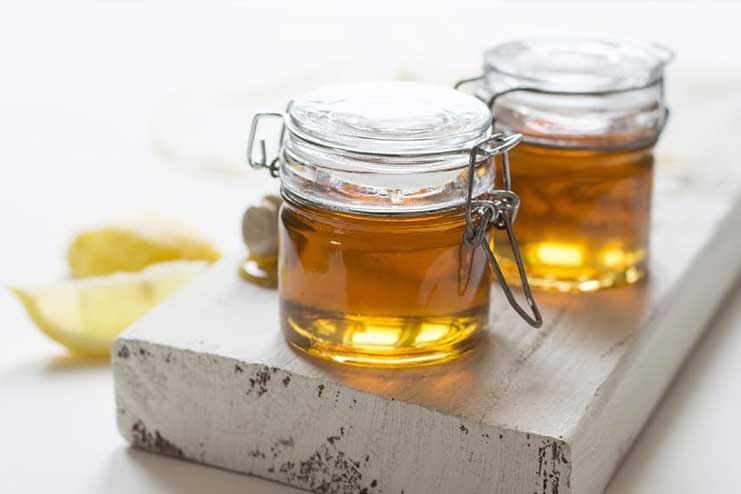 Honey is a natural decongestant (R) which is exactly what one needs to get rid of the condition of stuffy nose which is not just irritating but quite uncomfortable as well. That being said, it is also believed that honey helps soothe the scratchiness of the throat and aids in getting rid of the signs and symptoms associated with the excess and thicker mucus lining. 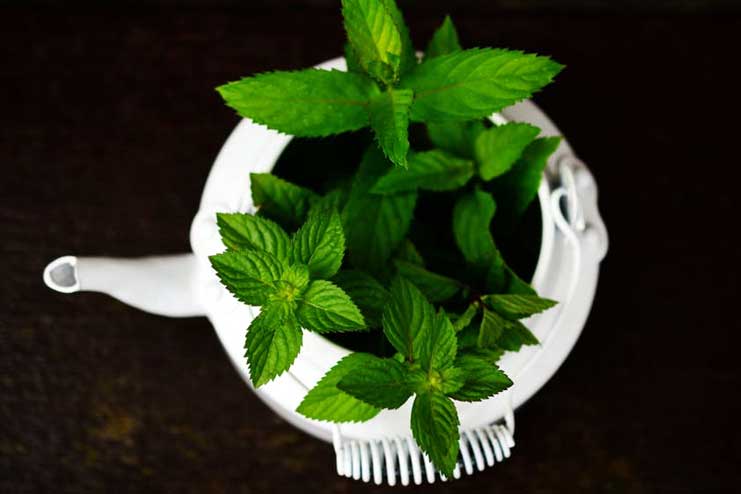 Yet another best remedy for stuffy nose is the peppermint which has beneficial impacts in helping in the breakdown of the thickened layers of the mucus in the air passage and the chest region as well. Not just that, peppermint oil has expectorant and humidifying properties which help in getting rid of the stuffiness in the nose which makes it a lot harder to breathe. 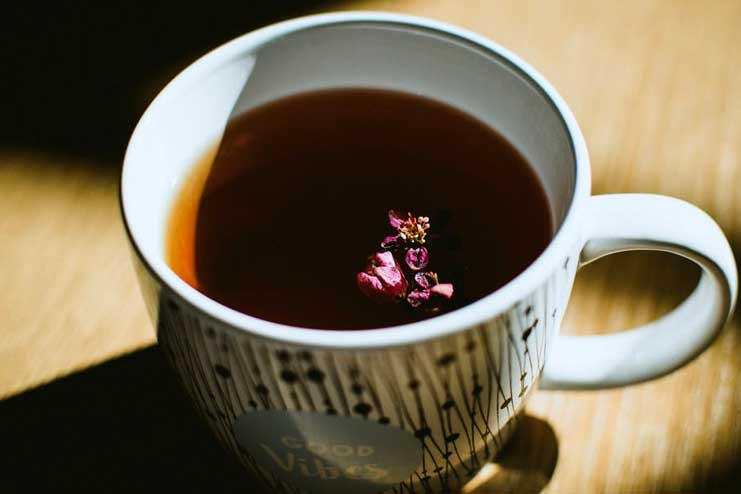 While the consumption of caffeine rich beverages might not be the best option to opt for, sipping on some herbal teas can actually be an amazing way to clear stuffy nose and relieve the problem. If you have been looking for ways to treat stuff nose at home, the herbal tea is definitely an amazing way to do so.

With all that being said, it is also beneficial to understand that stuffy nose is not a disease in itself, it is more of an accessory symptoms and the primary cause can be anything from mild to severe.

Some of the common causes behind stuffy nose include:

These are some of the common causes and the same can extrapolate to a number of other similar reasons too.

Stuffy Nose is often a condition that impacts and affects the overall quality of life of an individual, from impacting their sleep cycle, to impacting the overall condition associated. Whatever the cause be, it is important to understand for a fact that every kind of home remedies for stuffy nose are actually effective in getting rid of the condition for good. We hope these above mentioned remedies were helpful enough.

27 Rare And Unknown Dandelion Benefits You Didn’t Know Of

Somapika D - October 3, 2018
0
Majority of the time, whenever one refers to Dandelion, they think of the dried and white version of the flowers that blows out into...

Your Understanding Of A Concept Is Reflected By Brain Activity, New...

Recent Study Shows the Possible Link Between an Unhealthy Diet During...