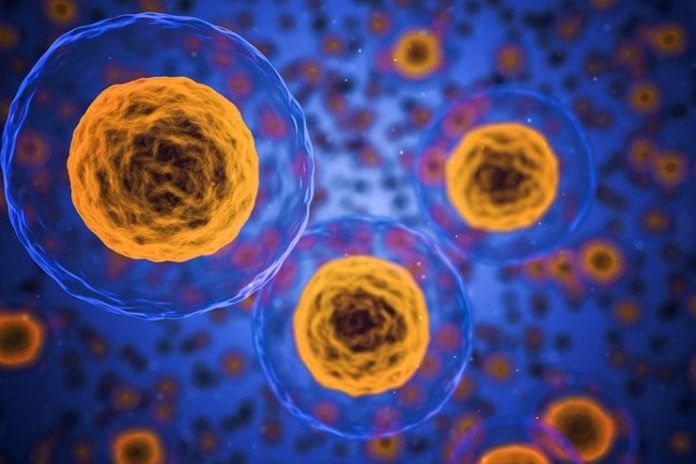 It isn’t a new concept that there are a number of cellular pathways in our body that are responsible for varying body functions. But, with the changing genetic disposition, things have been transforming on a cellular level as well. Finding cellular pathways that contribute to lifespan wasn’t something that anyone expected but a new study has paved way for that too.

A new study (R) conducted by the researchers from the Mount Desert Island Biological Laboratory have identified a number of synergistic cellular pathways that has been found to amplify and extend the lifespan by 5 times. The research was conducted on C. elegans which is a type of nematode worm used predominantly in the aging research.

The increase in the lifespan found to infer a human living for around 400-500 years, as per the reports suggested by the scientists.

The research discovered two different pathways in C. elegans which shares a number of similar genes like that of the humans. The reason why this model was used because of the shorter lifespan that these nematodes have that allows the scientists to later assess the genetic as well as environmental interventions that are necessary for the extension of a healthy lifespan in an individual.

Following the research, there has been development of the several of the drugs that alter this pathway that can further assure a healthier lifespan for the individuals involved. This discovery of these new synergistic pathways is expected to further help open better therapeutic approaches in the field of anti-aging.

This new research has paved further ways for the double mutant in which the insulin signaling along with the TOR pathways were changed in their genetic dispositions. These alterations in the IIS pathway help in promoting 100% lifespan and the further alterations in the TOR pathway was found to extend the lifespan by 30%. With the results, it was supposed to be that the double mutant had a chance of having 130% increased lifespan but the researchers found that the mutant had an increased lifespan by 500%.

Hermann Haller, M.D., president of the MDI Biological Laboratory further clarified stating that even with the findings in the C. elegans, the researchers are still not sure how the cellular pathways interact and actually work to further enhance the lifespan.

With the aid of characterization of these specific interactions, the scientists are focusing on the much needed therapies that could further help promote the lifespan of the individuals.

Jianfeng Lan, Ph.D., of Nanjing University, who is the lead author of the study stated saying that the synergistic extension is actually really wild. He further stated saying that the observation from the study doesn’t suggest that one plus one is two but the fact that one plus one is five. The findings from this study suggest that nothing happening or existing in this universe is in vacuum.

In order to successfully create the necessary treatments for the anti aging process, it is important that the scientists do look into the longevity networks rather than the specific pathways involved.

The authors of the study believe that finding the synergistic interaction could further help lead the use of the combination therapy that affects different pathways all at once. This is expected to further contribute to the lifespan and help reduce the risks of a number of chronic diseases that people have been struggling with.

This specific discovery of the synergistic interaction is also believed to explain how the scientists have been successful enough in explaining the process of the single gene expression that is responsible for both the impacts of longer longevity and lifespan in some individuals.

The main objective of the study is to find the link between longevity and how the same is regulated in the mitochondria. The researchers have been accumulating the necessary evidence over the past decade to further add substance to the final results. The researchers still need to work to find how the cellular pathways work in expanding the lifespan which is still a question at the moment.

11 Magnificent Health Benefits Of Being In A Relationship – Love Makes Life!

Benefits And Limitations of Chinese Garlic

Somapika D - July 27, 2020
0
Sparkling water can be a very controversial topic to discuss on. While some do believe in its effectiveness, some tend to have second thoughts...

6 Ways To Use Castor Oil For Constipation For Faster Relief