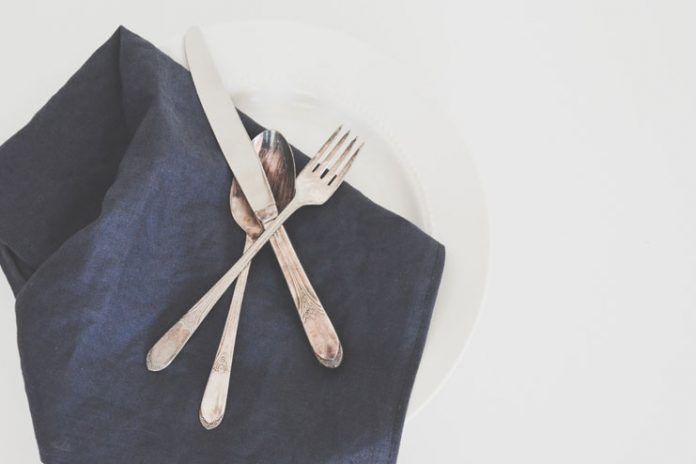 While we tend to have the habit of overeating when we have some good food in front of us, things could be wiring up a bit differently in our brain. But, what is the connection with overeating was something to do with the connection between the biological clock and the pleasure centre in the brain?

A new study (R) conducted by the researchers of University of Virginia suggested saying that the pleasure centre in the brain and the biological clock of the body are linked. This is believed to be the reason why the high calorie foods, which bring pleasure when you eat them, result in overeating.

If the current statistics are to be believed, it suggests that over 40% of the people in the United States are obese and 33% of the citizens are overweight. This rising statistic of the weight in individuals have also been associated with several of the chronic diseases including heart disease, diabetes, cancer and several of the health complications because of the increased weight.

Studies have even found that even Alzheimer’s disease could be associated with the condition of obesity and physical inactivity.

Ali Güler, a professor of biology at the University of Virginia stated saying that the diet consumed by people in the United States and across the world has drastically changed in the last five decades. Given that highly processed and junk food are so readily available in the market and that too for a cheaper price does play a very crucial role in the increased rate of obesity.

Majority of the foods that people consume nowadays are loaded with high amounts of sugar, carbs and unhealthy fats, making it hard for people to maintain a healthy diet. This is what is believed to cause the issues related to overeating and obesity.

This is believed to be the reason why the high calorie foods which create pleasure in the brain after consumption tend to affect the normal feeding schedules, indulging you in overeating.

The researchers used a mice model and for testing out the possible impacts, the researchers arranged for a 24×7 high fat meal availability for the mice. The researchers believe that the availability of the snacks all throughout the day is what caused the signs of over-eating, obesity and the associated health issues.

The team of researchers found that when the mice were fed with a wild diet including the balanced amount of fats and the calories, they were successful in maintaining their eating schedules and amount. But, on the other hand, the mice that were fed with a high calorie and high fat diet were found to have been snacking at the odd hours through the day.

In addition to that, the researchers also had a group of “knockout” mice wherein their dopamine receptors were disable, meaning that they didn’t experience any kind of pleasure even when they were fed with a high calorie diet which tasted good. This prevented the overeating and hence helped preventing the risks of obesity.

Güler further emphasised on the same stating that the study highlights the possible connection how the dopamine signaling in the brain is responsible for governing the circadian biology and ends up making people overeat the unnecessary bouts of energy filled and high calories.

There have been other studies conducted with mice model concerning the consumption of the high calorie and high fat foods during the normal meals. The researchers found that the excess fats consumed were stored in the body which later causes obesity and enhances the risks of heart diseases.

Güler further said that getting in a high amount of calories and fats is possible in a small volume, example, if you eat a double patty burger or a brownie. This makes overeating a lot easier and tougher as well.

Majority of the disease caused are often because of obesity. The lead author of the study, Güler believes that humans and their bodies have grown with the time based off of the pressures that we don’t struggle with no.

He believes that it is quite common for the human body to have a tendency to eat more and even overeat to store the necessary amount of fat ahead of time because they aren’t sure when they are going to receive their next meal. This was something that was a pressure back in the days.

But, with the changing times, things have been changing as well. Food is easily accessible and available around. The only problem is the fact that the most accessible foods are the unhealthy ones like the fast food chains around. Given how good they taste, it is a common possibility for people to overeat and end up experiencing obesity.

Güler believes that there are a number of possibilities between the connections between overeating and the growing rate of obesity across the world. The cheaper and more accessible foods are the unhealthy ones which is one of the reasons why the rate of obesity is on the rise.

Finding that the pleasure centre of the brain and the biological clock are related further paves ways for better understanding of things and why they are happening. This does require more studies and better research to find the mechanism.

Apple Cider Vinegar For Skin Tags – Does It Work? 4 Ways To Use It

How to Get Rid of Watery Eyes

Prajakt - July 21, 2017
0
The problem of watery eyes or epiphora is the condition of an uncontrolled overflow of tears on the face from the eyes without any...

20 Effective Ways to Get Rid Of Love Handles Without Excess...

7 Things That Happen When You Drink Salt Water – The...