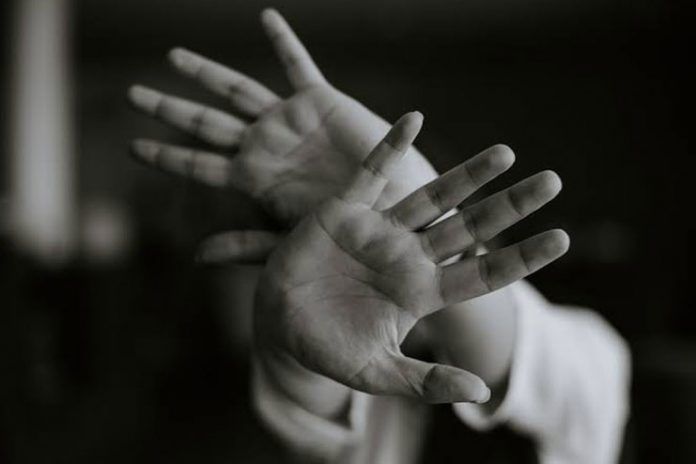 With the constant stress that we are often subjected to, it isn’t surprising that anxiety makes up for a very big part of the process. While there has always been confusion as to what could be causing the anxiety in the first place, new study has pin pointed some factors that could very well play a very crucial role in the process.

A new study (R) conducted by the researchers from the Tohoku University has found that the constant evolutionary changes in the brain that we experience could be the factors that make up more prone to anxiety.

For the most part, it is the neurochemicals in the brain, serotonin and dopamine that play a very impactful role in the cognitive and the emotional functions of the body. The researchers have also highlighted stating that it is the vesicular monoamine transporter 1 (VMAT 1) which is responsible for the transportation of the neurotransmitters around the body. This further contributes to neuronal signaling.

To dig deeper into this, the group of researchers also reconstructed the ancestral VMAT-1 proteins and later finding that there has been consistent functional changes with the neurotransmitter uptake throughout the uptake of the VMAT-1 through the course of the evolution.

While our human body is made up of multiple cells, we all have different and unique set of instruction codes that later lead to forming our genetic material. These are what we call as the genomes.

PhD candidate Daiki Sato and Professor Masakado Kawata of the Graduate School of Life Sciences at Tohoku University are the two authors of the study who have found priorly that it is VMAT 1 that evolved over the course of the human evolution and lineage.

The authors found that the VMAT 1 gene underwent two specific genetic mutations as “130Glu to 130Gly and from 136Asn to 136Thr”. The further prior studies have also found that the 130Gly/136Thr variant tends to have decreased uptake of the neurotransmitters which has direct impacts in inducing the signs of anxiety or depression in the said individuals.

In this specific study, the authors reconstructed the ancentral VMAT 1 genes to further showcase the evolutionary changes and the kinds of impacts it has on one’s neurotransmitter uptake. The researchers made use of the fluorescent substrate as a marker to get better visualization of the neurotransmitter uptake of each of the genotype.

The prior variant of the VMAT 1 gene, 130Glu/136Asn, was found to have better impacts in inducing better uptake of the neurotransmitters in comparison to the 130Gly/136Thr genotype. The latter is currently also associated with the traits of anxiety and depression, further enhancing the risks even more.

The lead authors suggest that the findings of the study disclose the fact that the reason why our ancestors were able to handle the signs and impacts of anxiety better during their times could be because of the said factor.

With the initial findings done, the next step along the way that the researchers are focusing on is to identify the persistent neurological and the behavioural consequences associated with the same. They are looking into the consequences caused because of the mutations in mice with respect to the human evolution.

The authors believe that finding that could be the cracking victory to further establish a link between the genome and the brain and brain functions. While they have deduced how the same does affect the condition of anxiety and could be a contributing factor behind the constant onslaught of negative thoughts in the mind of the people, the next step is to dig further and find more about the consequences it leaves in the minds of people.

Petroleum Jelly – Everything You Need To Know

How to Get Rid of Dry Cough with Ayurvedic Medicines

Somapika D - August 10, 2018
0
Sedentary lifestyle, whatever the age is, heftily affects one’s well being, especially affecting their overall heart health. But, a recent study has claimed that...

16 Ingrown Toenail Removal Hacks That Will Help You Get Rid...

New Study shows that both abstinence and excess consumption of alcohol...