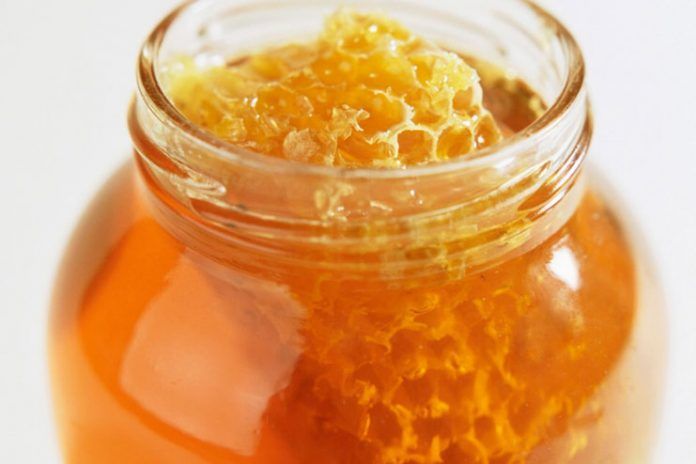 Although all forms of raw honey contain various nutrients which are required for the proper health development, raw honey comes with few additional health benefits. Since the ancient, honey has been used as a major folk remedy.

Honey is available in various types as well as forms. The type of honey depends on upon its color, taste as well as the amount nutrient it has, which has been collected by the bees from various flowers. The type of the flower, from which it has come, is also important as it changes various properties of honey. 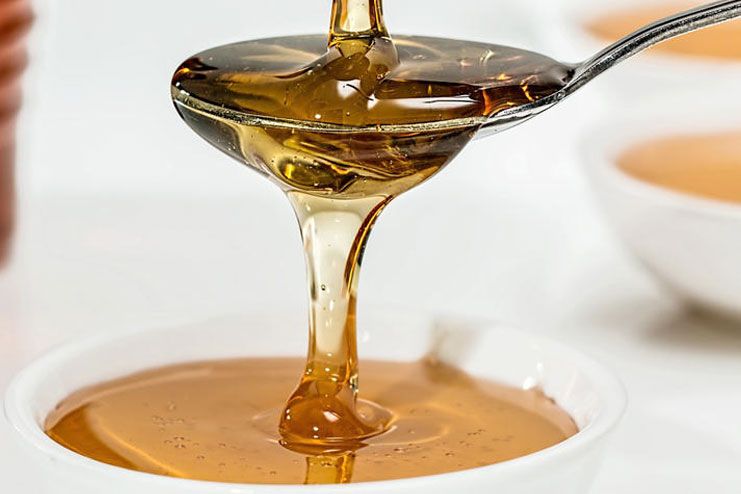 As its name suggest, we get the raw honey straight from the beehive and it is not at processed before its packaging and consumption. However, commercial raw honey is also available in the market, which comes with the small amount of processing without changing much in its properties.

Most of the honey you find in the stores has been processed by the manufacturers. The most common type of processing honey is to heat it. Heating not only improved the texture as well as the color of the honey, but it also destroys any unwanted crystallization. However, during the processing, many important bacteria which are beneficial for health, as well as antioxidants, have also been removed.

There are few health benefits of raw honey which you should consider.

Antioxidants are required for the body to provide protection from cell damage. Raw honey is highly rich with antioxidants such as flavonoids and phenolic compounds. Polyphenols, present in raw honey, also helps in preventing heart diseases, according to various studies. As an alternative to sugar, honey can be highly useful for fulfilling your sweet tooth with a high dose of health-friendly antioxidants.

Usually found in plants, phytonutrients are essential for protecting plants from any harm such as UV radiations. As honey is made up of plants it contains phytonutrients naturally in it. The proportion of phytonutrients is high in raw honey than the processed one as it gets easily destroyed during processing.

Since the long time honey has always been effectively useful in curing problems related to digestion like diarrhea as well as ulcers. Consuming 1-2 tablespoons of raw honey on an empty stomach, helps in curing digestive problems, according to the experts. However, while treating ulcers, although it has not been recommended by the physicians, various researches are already going on the issue.

As I have already said that honey has been used by out predecessor as a great remedy for various health-related issues, wound healing was included in the list. According to various researches, it has been confirmed that honey is also filled with various antiseptics as well as hydrogen peroxide. It can also kill harmful bacteria as well as fungus.

Highly effective on sore throat problem, honey can be used as a great cough stopper. According to a research, honey on cough, it more effective on various over-the-counter medicines. For better results, consume 1-2 tablespoons of raw honey everyday.

To know more about the processing of honey, watch the video…

Practice How To Stop Self Sabotaging – Why Be Bad To Yourself?

35 Benefits of Aloe Vera Every Person Should Be Aware Of

12 Astonishing Facts About Spirituality That You Were Oblivious About

25 Easy Natural Remedies for Kidney Stones That Can Help Flush...

20 Personal Development Goals For A Happier And Successful Life

15 Homemade Protein Shakes For Weight Loss You Should Try