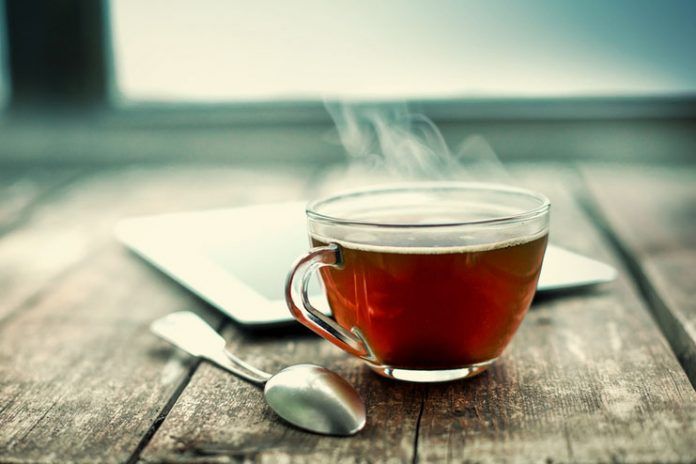 According to various studies, coughing has been proved perfectly normal in particular limit. It not only helps in clearing your throat from phlegm and other irritants but it also saves from throat infections, although in certain conditions coughing can also be the symptom of various diseases.

Coughing is caused due to the infectious substances in the air that irritate your throat or nasal passage. In few conditions, coughing can also cause due to allergen, known as pollen or pet dander. You may have been suffering from particular allergy if you’re coughing erupts in certain environments or season.

However, there are some natural home remedies to prevent cough. We bring you the list of such home remedies which can help you in preventing cough.

Honey has always been highly effective for sore throat and people have been using it since the ancient times. For better cure, mix two tablespoons of honey with herbal tea. You can also mix it with warm water and lemon. Honey soothes your throat and the lemon juice cure congestion. Directly eating a tablespoon of honey can also be one of the ways to cure cough.

Bromelain is an enzyme which found only in the stem and fruit of pineapples. It not only helps in suppressing the cough, but it also loosens the mucus in your throat. For better protection, the experts recommend to eat a slice of pineapple or drink at least 3.5 ounces of pineapple milk every day.

Additionally, various studies say that bromelain also helpful in relieving sinusitis, however there are no proofs to support the theory. But it helps in treating inflammation and swelling.

It is also one of the most ancient natural remedies. We get marshmallow from the Althaea Officinalis, a perennial which largely flowering in summers. Although there are no studies which supports that is suppresses the cough, the herb is usually considered as safe.

Today, marshmallow root is available in capsule or root form. The tea can act effectively in curing the sore throat, although it is not good for children, according to the experts.

Thyme is considered as one of the most effective natural remedy on various respiratory illnesses. According to the various studies, the essence which we get from the thyme leaves can also be very effective for short-term bronchitis. It also high in flavonoids, compounds, which relaxes the throat muscles.

Make the thyme tea using two tablespoons of crushed thyme leaves and a cup of boiling water. Drink the tea after covering, steeping for 10 minutes and staining.

Study Suggests Some Types Of Stress Can Actually Enhance Lifespan

Why Do We Have Armpit Hair? Know the reasons Growing out Behind them!

Ramya - February 20, 2021
0
The often visits to the toilet might not be frequent urination every time. If could also be due to the excess fluid intake. If...

16 Everyday Habits That Are Bad For Your Health – What...

How To Lose Belly Fat? 25 Science Backed Ways For It