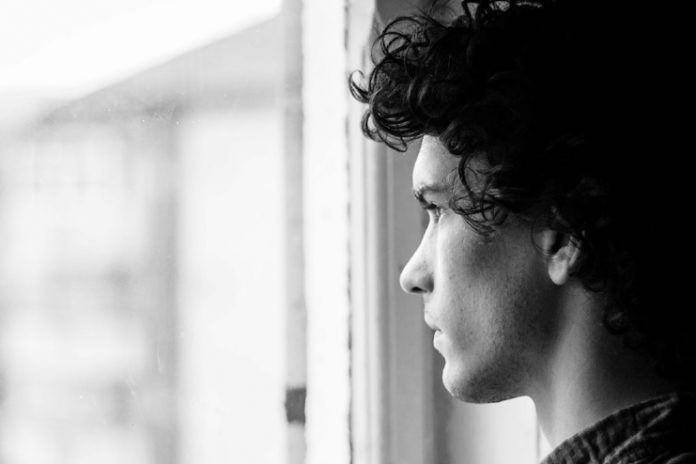 We often see a drastic change in our personalities during our stage of adolescence. While the same is often blamed on the prospect of growth, it is not necessarily the only reason that there could be drastic changes in one’s mood just as they are about to embark into their teen phase.

A new study (R) Conducted by the researchers from the University of California – San Francisco suggests that the mood neurons develop and mature during the phase of adolescence, thus explaining the rapid and drastic changes in one’s mood during that phase of time. The researchers have traced the presence of a group of neurons present in the amygdale in the brain, which is the emotional control centre in the brain.

According to the researchers, this new group of neurons stay immature, prenatal and in their development stage during the phase of childhood and only undergoes further maturity when one hits their stage of adolescence. This suggests a further key role in the overall emotional development of the brain. While some might mature, there are some of the genes which do stay immature throughout the life thus suggesting how the brain ends up maintaining it emotional flexibility throughout the life.

Shawn Sorrells, PhD, a former UCSF researcher who is now assistant professor of neuroscience at the University of Pittsburgh, who is also the lead author of the study suggested saying that majority of the brain cells do mature far beyond this specific preliminary stage by the time one is born.

According to Sorrells, it is quite fascinating to see how these new found genes are some of the last cells in the brain to mature, most of them undergoing the development during the stage of puberty itself. This happens so when the entire brain and mind functions are undergoing drastic changes in the development of the emotional intelligence.

If you are wondering what amydala is, it is precisely an almond shaped structure which is located deep inside the temporal lobes of the brain. There are two present, on either side of the brain. The main function of the amygdala is to help in regulating the emotional response based on the actions around in the environment.

During the period of childhood and adolescence, which is quite a long time after the brain has developed mostly, it is the amygdala which consistently expands by as much as two million neurons which resembles a late growth spurt, responsible for the emotional development in an individual. This is believed to have impacts on the neurodevelopmental disorders.

The researchers explained the same stating that this series of expansion and development inside the amygdala is absent in children with autism or any form of mood disorders gradually entering into the adolescence. Children suffering with mood disorders including depression, anxiety, post traumatic stress disorder and bipolar disorder are not likely to experience the changes like it should be.

In some of the recent studies, the researchers traced the presence of a unique group of immature neurons present in the amygdala named as the paralaminar nuclei (PL) which more or less explains the rapid growth behind the amygdale. The only disconnect was that the researchers didn’t have an overall idea of where these cells came from or even whether they were excitatory or inhibitory in nature.

Basing on this study, a group of researchers including Arturo Alvarez-Buylla, PhD, the Heather and Melanie Muss Endowed Chair and Professor of Neurological Surgery and a member of the Eli and Edythe Broad Center of Regeneration Medicine and Stem Cell Research at UCSF all set out to find the impacts of these cells and identify their role in the rapid growth behind the amygdala during the childhood.

In accordance to the study, the researchers examined a total of 49 samples from the postmortem amygdala tissue within an age range of 20 weeks gestational period to 78 years of age.

They made use of their knowledge concerning the anatomical as well as the molecular techniques that would help in classifying the maturity of the neurons along with their function around in the neural circuits in the brain. Upon investigation, they found that the percentage of the immature paralaminar nuclei remained quite high during the period of childhood but then declines once one enters their period of adolescence.

The number of immature cells in between birth to the age of 13 decline from 90% to 70% but by the end of the adolescence, the rate does fizzle down to less than 20% of immature cells remaining in the amygdala.

In order to trace the process of development, the researchers opted for the method of quantification of the neurons in the varying stages of development and coupled the same with the analysis of gene expression in the individual neurons that were extracted from the paralaminar nuclei. The researchers showed that while the immature cells disappear with age, the same are replaced with the mature excitatory neurons.

This is the first time that these neurons have been studied around carefully which is why the researchers do need more time and proper research to deduce what kind of function these cells serve. The researchers have although hinted on the fact that timing of the maturation around does show that the same might have a contributing role in the rapid emotional development that happens during the period of adolescence.

Sorrells suggested saying that it is common for us to witness a teenager who is undergoing a rapid change in their emotional learning in which they learn how to form effective social bonds and even find the constructive ways to handle stress. This is also the time when some of the initiation of the psychiatric disorders in the amygdala starts its process of manifestation.

Additionally, the researchers even found the presence of some of the immature cells in the amygdala even in a sample of a patient aged 77 years. The same wasn’t the case when the researchers inspected the hippocampus, an adjoining structure in the brain which is responsible for memory and cognition.

The senior author of the study, Alvarez-Buylla suggested saying that it is consistent and similar to what they have seen before. While there was presence of some of the immature cells in the amygdala, the same wasn’t the case when it came to the hippocampus suggesting that these cells were all matured by the state of adolescence.

How To Offset Sitting All Day? 13 Stretches And Exercises To Practice

17 Banana Peel Benefits That Will Prevent You From Throwing It...

Somapika D - June 30, 2018
0
How often have you eaten a banana and threw the peel out in the trash? Every time, isn’t it? Well, that is exactly where we sometimes...

5 Ways Of Coping With Vivid Dreams – Overcome The Terror!