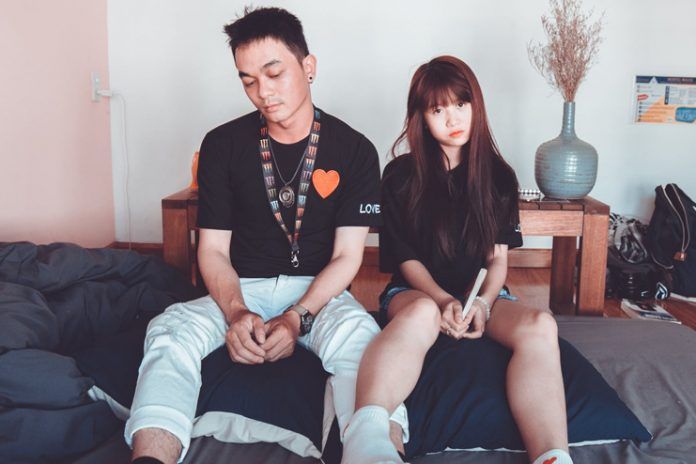 Marriage is a beautiful alliance, one that is often considered the purest of them all. But, while it is rainbows and butterflies for some, the same can’t be said for every single marriage. An unhappy marriage is becoming more common with every passing day and when it comes to discussing about the health effects of unhappy marriage, the possibilities are quite extensive.

The sudden shift in the relationships often ends up affecting one’s overall mental health, albeit affecting their physical health as well. It goes without saying that none of the impacts whatsoever are for the better until you don’t take the stance to walk away from an unhappy marriage.

To help you realize this better, we are going to be sharing some of the possible health impacts you could face if you are stuck in an unhappy marriage. 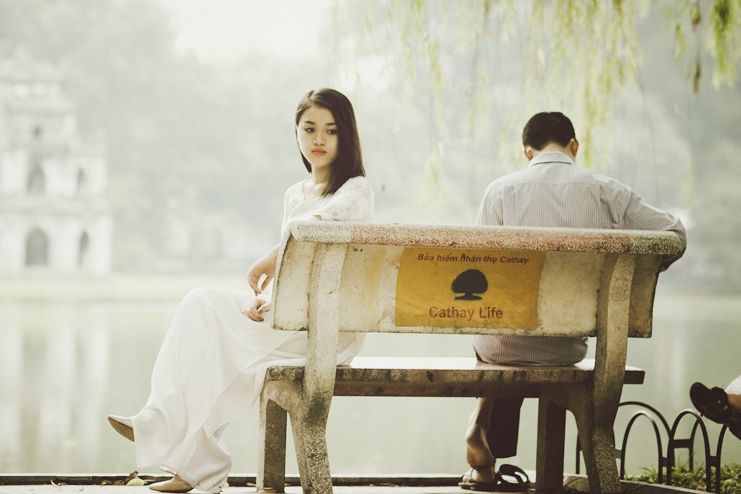 If you are stuck in a marriage that seems like a burden more than a relationship, it is high time to make changes and choose a life that doesn’t subject you to have to compromise throughout.

There are several people across the world who are stuck in unhappy and even abusive marriages, mainly because of the fact that it ends up affecting their stability in life.

What people fail to realize is the fact that staying in an unhappy marriage is rather decrepitating to their physical as well as mental health.

Let us take a look at some of the potent health problems, shall we? 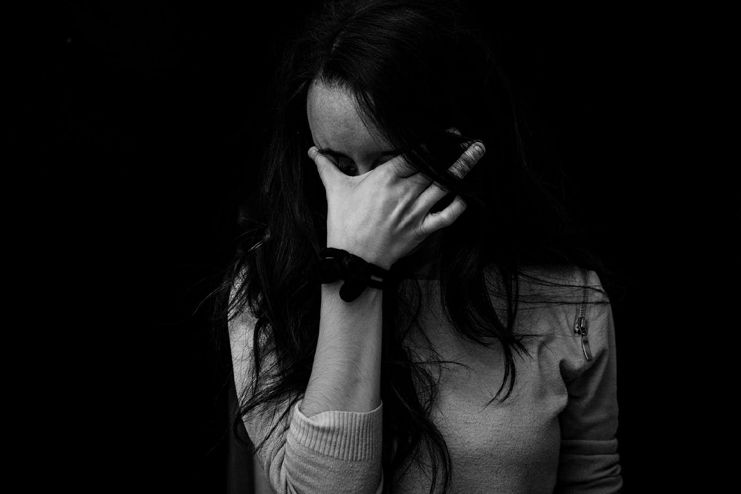 The very first and the most common health problem that does affect one stuck in unhappy marriage has to be depression.

Owing to the fact that a person is constantly subdued with the pressure of not having a marriage that’s happy, the same is possible to take a toll on one’s mind.

Being on the constant lookout of having no one to typically reach out to in order to get a better understanding of the situation further drives the person to be more depressed.

Depression is often the most common result of being in a relationship that is not just unstable but emotionally abusive as well. If you have been in one, chances are that you will feel the hurt and the constant pain of not being enough in a relationship. 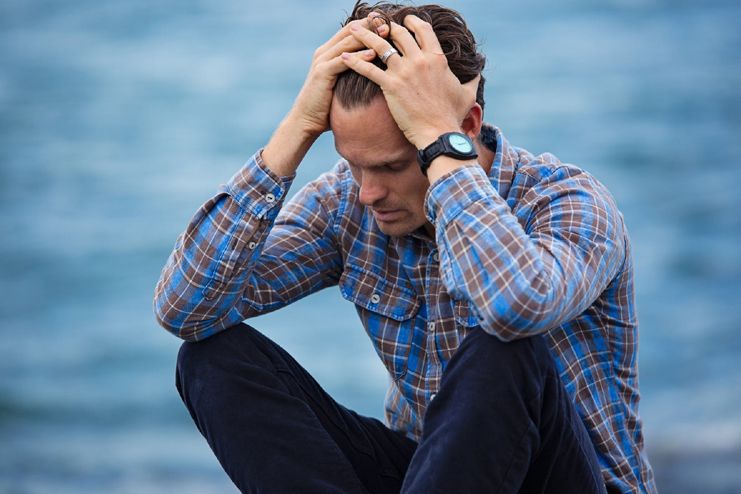 Anxiety is one of the unhappy marriage health problems. If you have been in an unhappy and emotionally exhausting relationship and marriage, chances are that anxiety has become part of your life.

Unhappy marriages often stem a feeling of unworthiness within the partners, making them anxious of the things surrounding them. It is often treated as something normal but, for the most part, it is nothing short of the aftermath of an unhappy marriage.

If you wish to keep it in control, it is important for you to take action to either abandon the marriage and seek help or be tied up with the complexities an unhappy marriage brings along.

Often times, anxiety is very predominant in marriages which on the verge of failing. All that being said, if you are yourself struggling with this issue all the more, it is always best suggested to ensure that you reach out to someone who knows how to handle the situation. 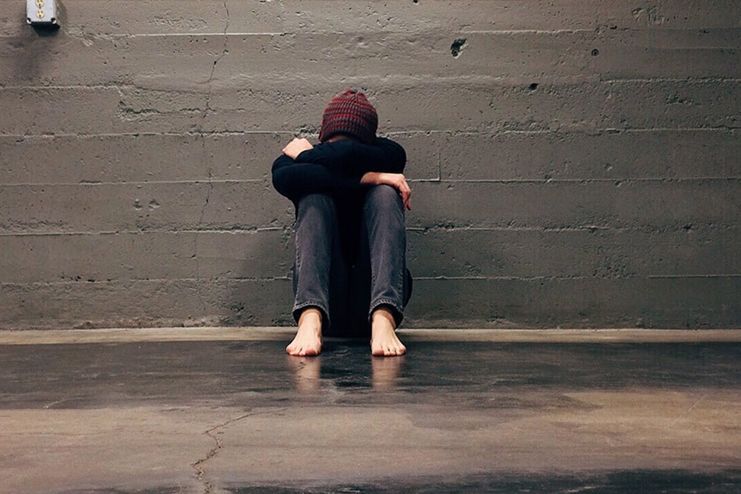 Isolation is yet another common unhappy marriage effects on mental health that many people unknowingly wither day after day.

If you have been struggling to have a happy and stable relationship, it is always best suggested to ensure that you assess what it is that is causing the problem in the first place. Knowing the same pans out an amazing impact in helping bring out from the darkness.

Not having a happy marriage can stem from a number of reasons, it could be because the both of you fell out of love or even something along the lines of being done with each other’s presence.

Emotional trauma in a marriage has also been found to have potential impacts in ending up causing issues with one’s overall mental health state.

One of the health effects of unhappy marriage has been seen that people tend to be very abrasive when it comes to being social or meeting people outside. They simply prefer staying indoors, away from human interaction. 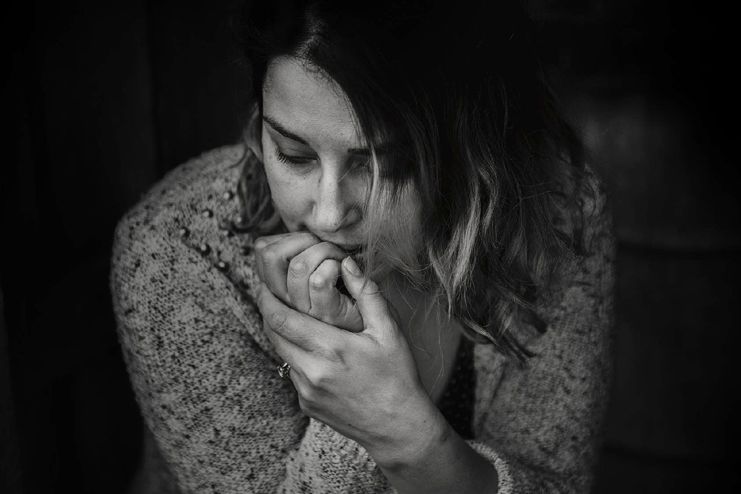 Often times, unhappy marriages stem from infidelity and this can inflict a very major trauma on one’s mind that one is often not even aware of. If you are in an unhappy marriage because your partner has been going around cheating on you, chances are that the same ends up taking a toll on one’s emotional state of mind.

This often tends to impact beliefs of not being enough for their partner. While many might not see it as much, it has been found to have impacts on the self-confidence of an individual. You won’t technically know this but when it comes down to the unhappy marriage health problems, lacking self-confidence is often one of them.

When you have your partner cheat on you, chances are that you will second guess everything around you and thus, end up affecting both your physical as well as mental health badly.

You could very well have a plate full of food in front of you and still not feel like eating anything. This is one of the primary things that an unhappy marriage does to you.

Lack of appetite is mainly because of the constant draining impacts because of the string of thoughts that one constantly struggles with. If you are struggling to and fro because of an unhappy marriage, chances are that the same will most definitely end up taking a toll on your appetite and the willingness to eat as well.

This is often very commonly seen in the couples who have had a very dependent marriage and find it hard to fight back the shortcomings in their lives.

How Can You Fix It? 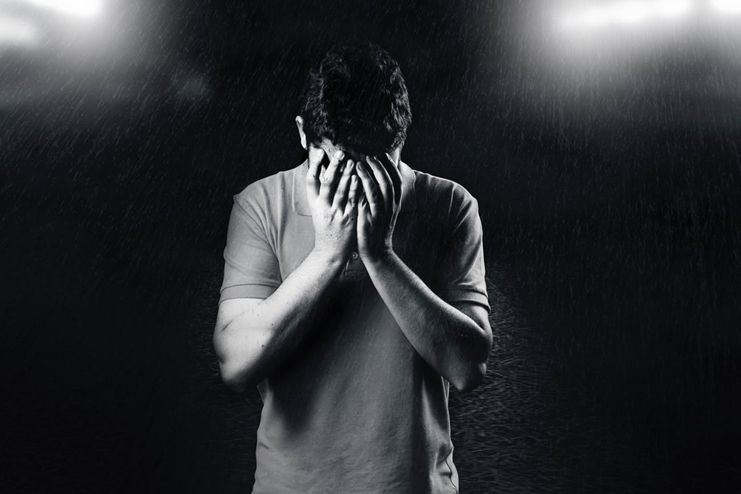 It is not easy to have a dysfunctional marriage. If you are unhappy in your marriage, it is important to ensure that you do take the time out to help yourself first before the situation gets way out of hand.

There are a number of ways in which you can minimize the impacts of the health effects of an unhappy marriage. All you need to do is ensure that you will do the needful as mentioned.

Sit Down and Talk with your Partner

The very first thing that helps in reversing the constant string of dilemma is by talking to your partner. You are never going to get a proper answer to your questions if you don’t have a proper adult conversation about it.

Having a heart to heart conversation with your partner will provide you with a better understanding of the things that have gone wrong with the relationship. If you have been struggling time and time along, having knowledge of what is going on in your partner’s mind can further help change things for good.

If you are finding that the impacts of your unhappy marriage is taking a toll on your mental health, it is best suggested to ensure that you do take the time out to contact a therapist who would be able to guide you through the situation.

Having a therapist provides with a healthy outlet for all your anger and unnecessary hatred all the more. This itself will most definitely come a lot in handy for you.

Take Control of Your Emotions

It is never easy to give up on a marriage, especially if it had a very happy start to it. You will often find it quite hard to detach yourself and find ways to make things work.

But, in order to take care of yourself, it is important that you keep your emotions in check. Don’t let it get too much because it can end up affecting your whole life for the worse.

If you know and realize that the situation you are stuck in is toxic for you, it is time to do the needful and step out of it as soon as you can.

Step out of the house

Not many realize this but one of the worst unhappy marriage effects on mental health is the fact that they give up their social life.

If you want to recover from the same and have a healthy and constructive life, it is important to ensure that you take the time to plan things with your friends and step out of the house and have the time of your life.

Isolation is going to make things worse for you and if that is something you want to avoid, it is quite important ensuring that you take the time out to work on your own health for better progress.

Meeting your friends will also give you a feeling of semblance and belonging which has been further found to have better impacts in helping you recover from the same.

Health effects of unhappy marriage might not seem like many here but it is only the people who are suffering through with this condition who know what they are going through. If you want to take the time out to work on yourself, it is better you start now and not delay it with each passing day. All in all, if you are stuck in an unhappy marriage, it is you who can get out of it and it is time that you do so.

10 Health Benefits Of Sunlight You Definitely Need To Know

How To Gain Weight With Diabetes? 15 Effective Ways And Foods To Eat

Somapika D - September 11, 2019
0
Toothache can be of quite a problem when it comes to your quality of life. There could be a wide range of reasons affecting...

How to Get Rid of Dizziness

New Study Insinuates Even Light Drinking As A Possible Reason For...

How To Get Rid Of Corns And Calluses?

7 Best Benefits of Sunbathing and How it Contributes to Your...

Peppermint As A Potent Treatment For Oesophageal Disorders, Study Suggests