HealthSpectra
Home News Coffee And Its Impacts On Obesity – Is It A Possible Cure? 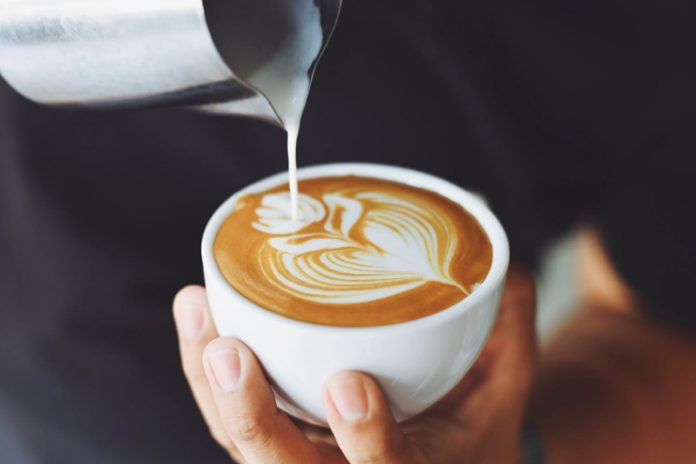 Are you someone who runs off of coffee? If that is the case, chances are that you might overcome obesity, if the new study is anything to go along with. So, the next time if someone pokes fun at you for being a coffee addict, you know what kind of excuses you can give them.

A new study (R) conducted by the researchers from the University of Nottingham suggests that the consumption of coffee can accelerate and then stimulate the brown fat in the body. The brown fat is the body’s own fat fighting defenses which have been found to have beneficial impacts in tackling both obesity as well as diabetes.

The study was published on June 24th, 2019 in Scientific Reports which is the first of its kind to be conducted on humans to trace the impacts of the brown fat on the body which has a very quintessential role in the overall prospect of burning calories in the body to produce better energy in the body and ward off obesity.

Brown adipose tissue, otherwise known as the brown fat is one of the two types of fats present in the body. The presence of this type of fat was priorly thought to be only found in the children and the hibernating mammals but recent studies suggest that the same is not the case. With the recent studies, it was clarified that the brown fat can even be found in the adults as well.

Contrary to the white fat, the brown fat is believed to increase the overall energy production in the body by burning the calories which is the complete opposite to what the white fat does by storing the excess calories in the body as reserve.

People who have a lower BMI have been found to have heightened levels of brown fat which isn’t the case with the people who are obese.

Professor Michael Symonds, from the School of Medicine at the University of Nottingham, who is also the one who codirected the study suggested saying that the brown fat does work in different ways in the body and helps in the production of heat and energy in the body by burning out both sugar and fat.

Boosting the function of the brown fat thus help in regulating the blood sugar levels in the body as well as the blood lipids levels as well. The excess calories which are then burnt because of the stimulated brown fat after consumption of coffee help in promoting weight loss. Up until now, the researchers weren’t sure of the ways in which the brown fat can be stimulated.

Professor Symonds further suggested saying that this is the very first study that something as simple as a cup of coffee has beneficial impacts on the overall brown fat functions in the body. With the growing concern surrounding the alarming charges of obesity as well as the diabetic epidemic around in the world, the brown fat could very well be a possible and effective solution to tackle the problem.

For drawing better conclusions and results from the study, the researchers started off with a series of varying stem cells to witness whether the caffeine would be successful enough to stimulate the brown fat production. It took them some time to master the correct dose and when the same was formulated, they turned on to humans to check whether the same is applicable on their health or not.

According to Professor Symonds, he said that their team was well versed with the fact that the primary reserve for the brown fat is located around the neck which made it easier for them to image someone right after their consumption of the hot beverage.

On finding the results, they did find that they were positive and thus were able to ascertain for a fact that caffeine in the coffee is one of the primary stimulants associated with the activation of the brown fat in the body. The researchers are currently testing out some effective caffeine supplements to check their efficacy in regulating the calorie burning to help in the prevention of obesity in the individuals.