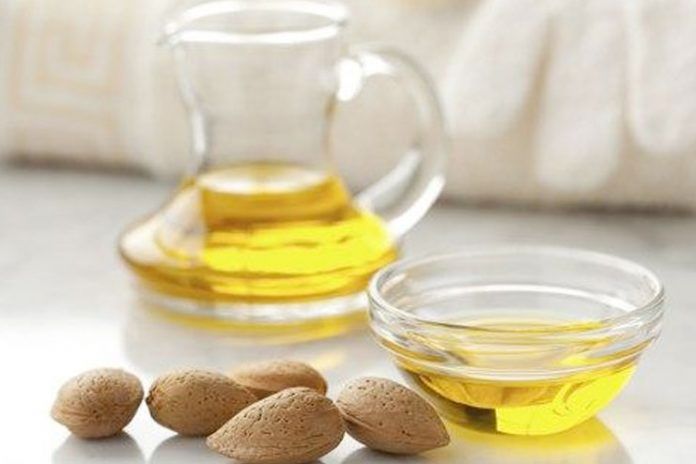 Since ancient time castor oil has been used as a first food for the newborn babies in various cultures all across the globe. In Asian culture castor oil is feed to babies to eliminate all the harmful products from the baby’s stomach. On the other hand, in Latin American culture it is feed to remove all unwanted mucus from the body. According to the experts, castor oil, which is extracted from the seeds of castor plant or chemically known as Ricinus Communis, has completely unique chemical composition. A composed fatty acid with triglyceride, it contains around 90 percent of ricinoleic acid. It has been used for various medical purposes in Asian countries such as China, Persia, Africa as well as Europe. Currently, it has also been used in various industrial purposes such as biofuel and in major skin products as well as cosmetics. There are various skin benefits of castor oil as it prevents various skin diseases such as eczema. Apart from providing necessary miniaturization to the skin it also helps in providing quick wound healing.

Castor oil can be used in various ways to keep yourself away from various dangerous skin diseases.

Castor oil works very effectively if it applied after mixing with other useful essential oils. To use this oil as a moisturizer, mixing it with vegetable oil along with coconut oil or jojoba oil in the ratio of 1:3 will reap major health benefits. You can also use castor oil with coconut oil and then applying it for around 20 minutes and then rinsing it off to get rid of dry skin. 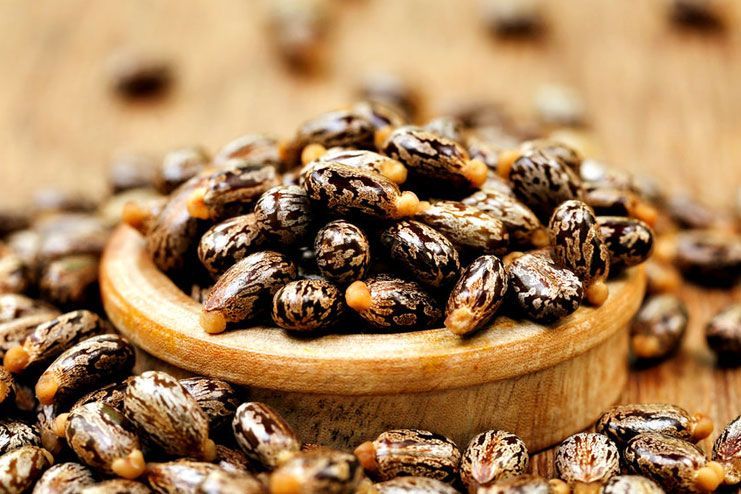 The oil, which has been used as a great aircraft lubricant in wars as well as in making plastic, has various other skin advantages. To elaborate more, we have made the list of important skin benefits of castor oil.

Even though castor seeds have been found to be potentially toxic, the oil extracted from the seeds contains various antibacterial properties. As an antibacterial in nature, castor oil is highly helpful in healing wounds. In one of the scientific studies, it has been found that the wound-healing films in which castor oil was used as a main ingredient found to be highly effective in fighting various bacterial infection and helps in healing the wound quicker.

3. Prevents eczema and other diseases

Castor oil contains antifungal properties as well. This property of the oil is largely helpful in treating conditions such as eczema as well as cradle cap and helps in managing scalp and skin conditions, according to the experts. Experts also says that a patented solution to treat skin diseases have been found made with around 80 percent of castor oil along with other minerals containing in remaining 20 percent. To get better benefits, it is important to spray the oil on to the affected area and then massaged on the skin as well as scalp.

4. Provides moisturization and cleanse the skin

Most famous beneficial property of the castor oil is that it helps in providing necessary moisturization to the skin after application. It has been found that massaging the body with the castor oil not only helps in keeping the skin in good condition as well as moisturized and hydrates but it also helps in getting good quality sleep, according to the experts. According to many dermatologists, this type of healthy skin bath is essential for the body once in every week to keep the skin healthy as well as supple.

Many people also use castor oil on their hands as well as feet before going to bed to keep them moisturized and soft. According to the experts, massaging the breasts of the women who recently become a mother helps in stimulating mammary gland and also increases the flow of the breast milk.

Castor oil is also filled with various important hydrogenated substances which can be used effectively in cleaning the skin. Cleansing agents such as liquid paraffin, colorants as well as perfumes acts effectively in cleansing the pores and helps in keeping the skin youthful and shiny for the longer period of time. Due to the presence of much needed fatty acids in it, castor oils also helpful in removing mild acne, according to the experts.

Apart from these, castor oil provides various other important skin benefits which helps in increasing the overall health of it. 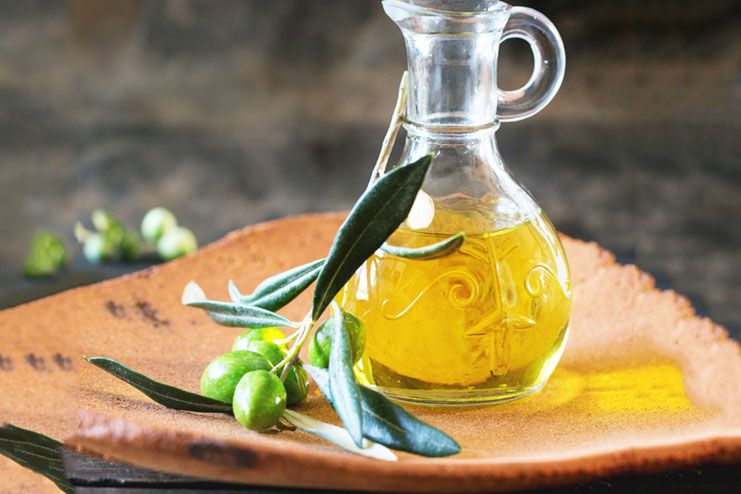 Castor is indeed highly helpful in providing various health as well as skin benefits due to presence of various health beneficial properties in it. Although it is highly helpful, you should also keep in mind the certain precautions you need to take while using castor oil. Using it without expert supervision have been found that consumption of castor oil leads to dehydration as well as diarrhea.

Apart from this, pregnant women as well as lactating mothers should avoid the consumption of castor oil, according to the experts. Keeping in mind this precautions while using castor oil will help you in getting one of the best shiny and attractive skin for yourself. As a natural cleanser, it also helps in getting clean, dirt-free beautiful skin.

12 Positive Self Talk Practices – Know The Details And The Ways

Somapika D - July 10, 2018
0
Rose is a flower that signifies a number of things, doesn’t it? Have you ever wondered what could be done when the beautiful petals of...

How To Deal With My Bleeding Gums?

Potent Natural Cures and Remedies For Anemia For a Healthier Life