Have you ever heard of an unexplained skin condition or medical condition that doesn’t have a comprehensive explanation about it? Morgellons Syndrome falls under the category of those kinds of ultra rare diseases.

While many doctors actually categorise it as a cognitive impairment, some actually feel like it is caused because of the degeneration of the nerves in the body. What the actual cause is behind the Morgellons disease is still a mystery to a number of people.

In this article, we will try and establish everything that one needs to know about the rare disease of Morgellons.

What is Morgellons Disease?

Morgellons Disease is a condition that’s characterized by the delusional feeling that there is a parasite or bug coming out of one’s skin, when in reality; the same is not the case. Majority of the people with this disease complain that they continuously feel crawling or moving sensation on their skin.

Although there are not much studies and concrete explanations behind the actual reasons behind this disease, several experts and doctors claim that this disease is associated with an array of nonspecific disorders between the skin, nerve and several psychiatric syndromes.

Leaving that aside, many people also think that the primary cause behind the disease is a form of psychosis which makes the person believe there are parasites and bugs in their skin, when in reality, that is not the case.

As a matter of fact, it is also believed that Morgellons is often the major “by product” of the Lyme disease.

What are the Stages of Morgellons?

It is believed that the Morgellons disease symptoms range out in three distinct stages. It initiates with the preliminary one and extends on till the advanced stages.

The three stages include:

Given the slight different explanation of the disease with little to no suitable symptoms and the lack of factual evidence to back up them up, it becomes very confusing to understand for a fact what the actual reason behind the problem is.

Even with everything, there are four distinct causes which often explain to be the primary cause behind these diseases.

As per the shared statistics by the Morgellons Research Foundation, over 14,000 families in the United States suffer from this disease and experience the Morgellons disease symptoms.

Upon being conducted in a vivid survey (R) with 3.2 million participants, it was found that the Morgellons disease was visible 3.65 cases out of the 100,000 participants which is definitely a rarity.

People diagnosed with Morgellons disease often tend to showcase similar symptoms to that of Lyme disease. The list of symptoms starts off with the common crawling and stinging sensation with the gradual appearance of the fiber like threads on the skin.

Some of the common symptoms of Morgellons disease include:

How to Treat Morgellons Disease? 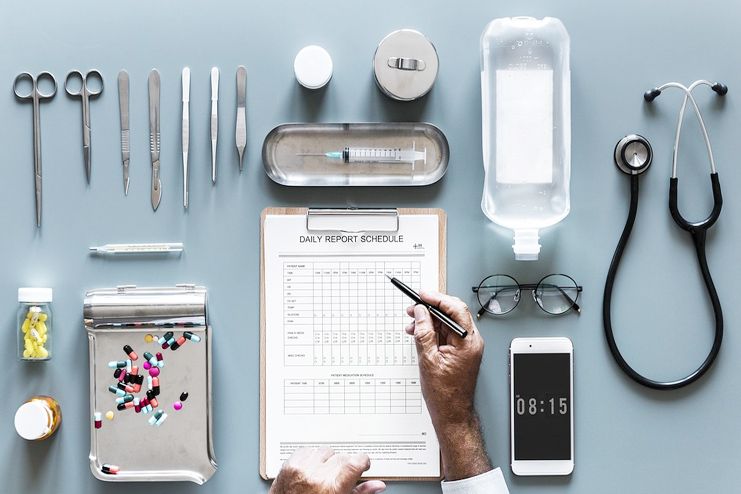 Now that we are well aware of the common symptoms and the causes behind the same, let us focus on the approach to treatment for Morgellons. Even though the Morgellons Disease Cure is not something that many doctors are well versed with, there are a primary two distinct treatment approaches that the majority of the doctors opt for.

For the Infection Induced Problem

If the doctor thinks and assesses you to have been suffering from the Morgellons disease because of any kind of infection in the body caused by any form of vector, they are most likely going to administer anti-biotic medications for a long term period.

For the Psychological Approach

If the doctor thinks that your condition of Morgellons disease is more psychology induced, they are going to assign you to a psychologist for talking the problem out. This approach is often a lot hectic and anxiety inducing because of the fact that many patients feel like their voice is not heard and taken seriously which makes them feel even inferior and bad about the situation they are stuck in.

Food for Thought with Some FAQs 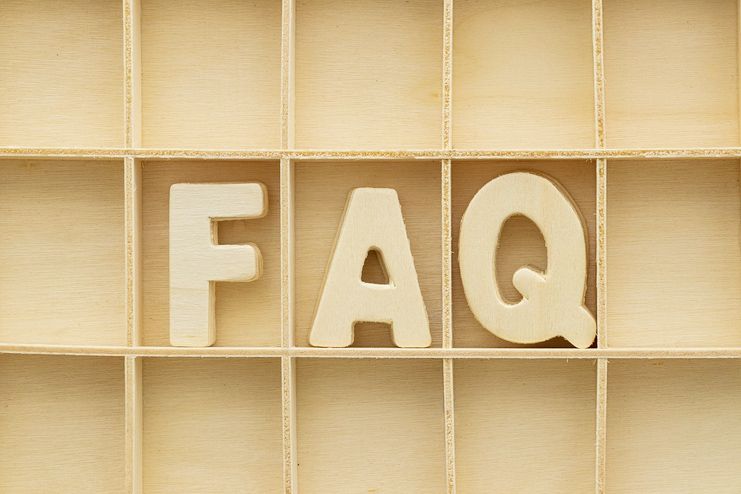 1. Can You Die from Morgellons’ disease?

A: No, there are no reports about death significantly because of the Morgellons disease. It is the lack of treatment and awareness along with the psychological burden that often takes a toll on people. Educate yourself about the disease and reach out to professionals who know exactly what to do with the condition.

A: Yet again, Morgellons disease is not contagious or communicable. It is believed that this disease is primarily spread and infected via ticks which are why it is most likely that it is not going to be contagious. The fibers and the skin that one sheds are not contagious either.

Morgellons Disease is a very less talked about disease. Not many people are well aware of its actual cause, symptoms or sometimes even the treatment. Researches are being continuously conducted to come up with a concrete plan of action for the eradication of this disease once and for all.

12 Ways To Deal With Excessive Daytime Sleepiness – Pinch Yourself Awake!

12 Strategies To Reduce Healthcare Costs – Show Mercy To Your Accounts

Peppermint As A Potent Treatment For Oesophageal Disorders, Study Suggests

Ideas On How Long Does it Take To Form A Habit – Study It All!

Somapika D - January 21, 2019
0
Low carb diets like Ketogenic diets are everywhere around on our social media handles and suggestions. Did you ever wonder how can...