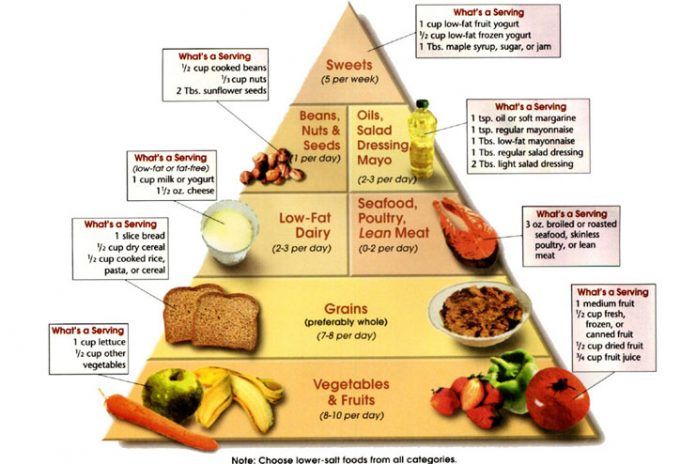 Following are the common types of gestational hypertension:

Proper diet will ensure the growth of the baby and may prevent progression of pregnancy-induced hypertension (PIH).

Calcium is often found in dairy foods such as milk, yogurt and cheese. It plays an important role in the body, by helping to form and maintain bones and teeth as well as helps the heart to maintain a normal beat. Calcium helps the body in blood clotting, sending and receiving nerve signals and releasing hormones. A pregnant woman needs at least 1,300 milligrams of calcium per day to develop the baby’s bones and maintain her own body’s functions.

Sodium-restricted diet is not that effective while treating or preventing mild pregnancy-induced hypertension. If you are experiencing edema, limiting salt intake to 2 grams per day may help to reduce swelling.

Women are more susceptible to food-borne illness, during pregnancy. Avoid foods that are suspected to be contaminated with Listeria, such as soft cheeses including brie, feta and Mexican soft cheese and deli meats. Listeria is a bacteria that may cause fetal death or premature labor. Pregnant woman should avoid raw or under-cooked eggs, meat, poultry and fish to prevent salmonella. They should not consume fish which are high in mercury, like shark, swordfish and mackerel. Mercury can harm the baby’s developing nervous system. Unpasteurized juices and raw sprouts can also develop food-borne illness.

8 Benefits of Hot Stone Massage Therapy & Everything One should Know About!

Have You Been Drinking Water After Meals? Science Says it Might Not Be a Favourable Option

11 Signs That You’d Rather Pick Solitude Over Company

Overview on Fear of intimacy including Signs and Therapy

12 Reasons You Are Not Losing Weight On Low Carb Diet...

Scientists Converted Protein Into Music, And Back Again

Food to keep depression at bay