HealthSpectra
Home Health A-Z Depression Are the Traits for Anxiety and Depression Heritable? Study Shows They Might... 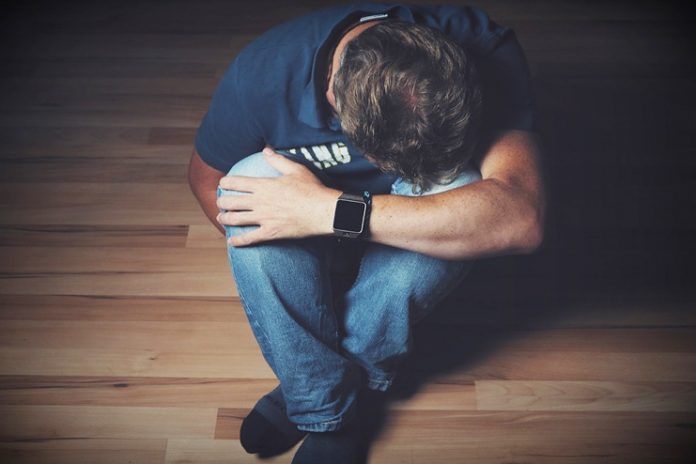 Anxiety and depression are not alien terms for people. With the kind of influence that it has on one’s mental health, its impacts are sometimes irreversible. Statistics suggest that over 40 million people in the United States of America suffer from anxiety alone. Can you even imagine the kind of impact it must have globally then?

It is believed that at least one out of five people suffer from anxiety globally.

That being said, a new study (R) which has been recently published concluded that the associated connectivity between different regions of the brain attached with the cognition of fear and anxiety has heritable traces, which means that it can be passed down from one generation to the other.

The experiment was conducted on rhesus macques as their model to test out the traits of inhibited and anxious temperament (AT). The latter has profound impacts on affecting children with anxiety disorder later in their lives which is why these two traits were considered and tested out for.

The researchers associated with the study noted the pattern of brain activity that is primarily linked with anxiety and possibly depression as well. One of the researchers in the study, Dr Ned Kalin who is from the University of Wisconsin School of Medicine and Public Health exclaimed that this new research paper provides them with the capability to trace down how anxiety falls down through hereditary.

The paper (R) which was published in The Journal of Neuroscience on July 30, 2018 well explains the kind of similar path of brain activity opted by the primates specifically concerning the anxious behaviour. Considering the behavioural similarities between the primates and humans to a certain extent, the concluded results are expected to be similar to humans as well.

In order to test their anxious temperament, the monkeys were projected to certain stressful conditions, in which they had an intruder entering their cage without purpose and only showing their side profile. This was done to test out their trait of anxious temperament. As the monkeys were unable to see the intruder’s eyes, it projected them to a state of complete shock in which they froze and became very silent. The researchers then noted the degree of stress as the response and even noted the levels of cortisol in their body and concluded that they did have an anxious temperament.

This experiment was not a matter of day but the same was continued to be conducted for over 4 years from 2007 till 2011 on a total of 378 monkeys. The monkeys which had spiked levels of stress because of the intruder showcased different activities in their amygdale which is one of the most important brain structures associated with fear and anxiety.

Two distinctive parts – the central nucleus along with the bed nucleus of the stria terminallis had their activity monitored. It was found in the conducted MRI that when the activity of one nucleus was high, the other’s was too. This is where the concept of handing down this came into account. This inevitable link between these two was passed on from the parents to their offsprings along with the trait of anxious temperament.

This research was just conducted to trace the possible connection between the possible hereditary connection between the traits being handed down from generation to generation. In order to understand the brain behaviour causing the anxiety, the scientists and researchers would have to assess the abilities in the absence of a well functioning amygdale.

According to the psychiatrist and the Chief Scientific Officer at the McLean Hospital in Belmont, Dr Kerry Ressler stated that these seemed a lot similar to human condition which is what ensures the possibilities of having an effective treatment for anxiety in its initial stages itself in the near future.

13 Ways To Wake Up With Motivation – Tackle What The Day Throws At You!

Sumana Maheswari - March 10, 2018
0
Grains are the most important sources of nutrients and so are oats. In fact, oats are considered as the healthy grains as they are...

12 Heart Healthy Foods To Include In Your Diet