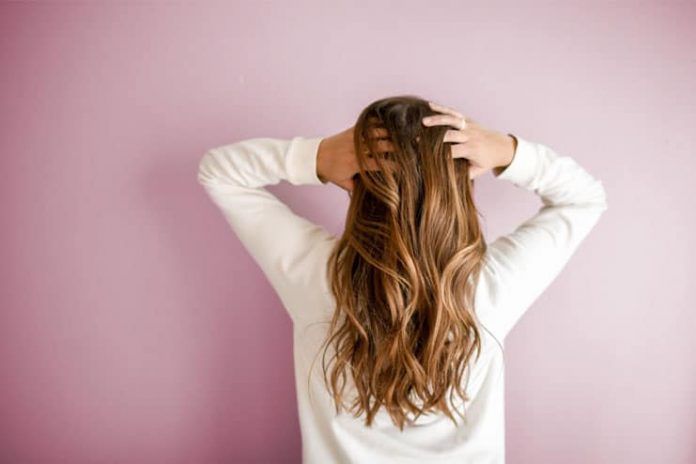 While the science and medical field is constantly changing and evolving, things do seem to have been in constant impacts, especially in the treatments for cancer. Skin cancers are very hard to diagnose and a new study suggests that its root of origin can often be somewhere we didn’t even realize.

A new study conducted by the researchers from the NYU Langone Health / NYU School of Medicine suggest saying that some of the deadliest skin cancers can happen in the stem cells which are responsible for providing the colour to the hair strands and reside in the hair follicles.

Hair follicles are the organs which are found in the layers of the skin and have specific driven functions that help manage better growth of hair. It is there that some of the immature pigment making cells can transform into cancer cells, thus inducing unnecessary bout of genetic changes in the body. In the next step, they can also inhibit the normal hair growth signals.

In several of the past studies, it was believed that it was the sunlight which imposed the higher risks of skin cancers in individuals like melanoma and such. But, some of the current evidence based work suggests that the same could arise from the hair follicles themselves.

The new study found that some of the cancerous pigment cells were found to migrate out of the follicles to then end up establishing melanomas in the adjoining areas of the skin before it spreads further and enhances the risks involved. The study was conducted on some of the genetically engineered mice following which the results were then confirmed in the human tissues.

Mayumi Ito Suzuki, PhD, associate professor in the Ronald O. Perelman Department of Dermatology at NYU School of Medicine and Perlmutter Cancer Center, who is also the corresponding study author stated that by knowing and confirming that the pigment cells are the ones behind the source of melanoma, it is easier for the scientists to now find better treatment methods to counterfeit the impacts of these cancerous cells.

The study followed through the process of development. Under this, the human started as the stem cell, the embryo and then becomes a fetus that further grows and develops into a baby. The stem cells are the key factors that one needs to keep an account of. Given the fact that the stem cells have the capability of becoming more than one cell is good enough for the fetal development but not the same when it comes to adults.

In the study, they further found that the stem cells mature into the melanocytes which are responsible for the production of melanin in the body that helps in protection of the skin from the direct harmful rays of the sun. These pigments are also responsible for creating hair colour.

For the study, the researchers created a mouse model, which was engineered in a way to ensure that the researchers could easily edit genes in the follicular melanocyte stem cells. This particular capability further enabled the researchers to further introduce the genetic changes to form melanomas irrespective of their descent.

The researchers kept a close track on the stem cell type for the very first time and found that the melanoma cells were originating from the melanocyte stem cells. They focused on learning their mode of action and found that these cells divided and then migrated down to the deeper layers of the skin, including the dermis.

Once they were secured there, the cells further shed off the markers along with the pigment that were associated with the follicular origin with respect to the local signals. The same kind of approach was also done for the nerve cells and the skin cells and found that the molecular mechanism was the same in both of them.

Further to address where the cancer causing event was happening, the researchers worked to eliminate the signals involved in this one after the other. This was done to check whether the same still formed the cancer or not.

Once they had the results, they concluded saying that the follicular melanocyte stem cell didn’t migrate down to the dermis unless the melanomas were exposed to endothelin and WNT. These were the signaling proteins that activated the further division and metastasis of the involved cells.

12 Health benefits of Vacation – Know Why You Need One!

Causes and Treatment for Headache at Base of Skull

Somapika D - January 4, 2019
0
With the holiday season on the brink of ending, our diet must have been out of complete track. Right? Are you repenting...

12 Ways To Deal With Abandonment Issues – Fight Back The...

20 Effective Natural Remedies For Mouth Ulcers you Need to Try...