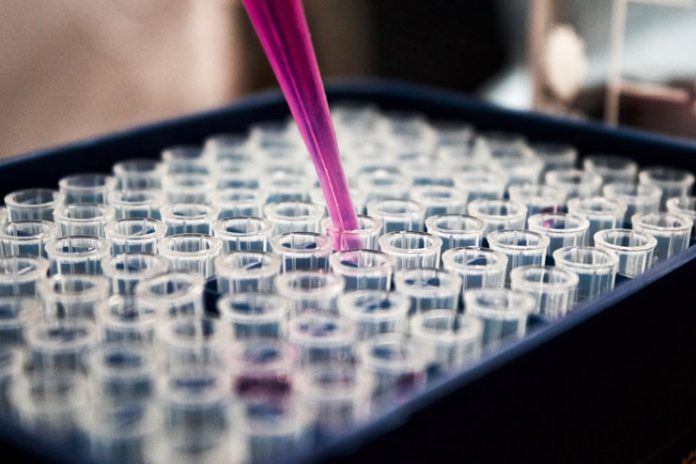 With the SOS alert across the world with the spreading pandemic of the COVID-19, scientists and researchers from across the world are working to find viable vaccines to combat the further spread.

New reports (R) from Hong Kong University of Science and Technology suggest that the researchers have traced a potential vaccine for the SARS-CoV-2 coronavirus that could undergo a trial and experimental effort to further contribute towards the final vaccine development against the novel coronavirus or COVID-19.

The same was done with a mission to “set of SARS-CoV- derived B cell and T cell epitopes that exactly match to SARS-CoV-2.” The epitopes are the markers that help the immune system trigger the necessary actions against the viral attacks.

Since the researchers didn’t witness any kind of mutations happening with the epitopes associated with the SARS-CoV-2 genetic sequences, the researchers believe that the same could be a way to help provide protection against the novel coronavirus attack and outbreak.

The team of researchers, led by Prof. Matthew McKay and Dr. Ahmed Abdul Quadeer does believe that this specific insight could further contribute to helping find better approaches to the vaccine development for the COVID-19.

Further highlighting on the subject, Prof. McKay suggested saying that even with all the similarities between SARS-CoV and SARS-CoV-2, there are quite a few genetic difference between both of these strains. The researchers are still unsure whether the epitopes that is responsible for generating the immune response against the SARS-CoV will have the same kind of impacts on the SARS-CoV-2.

Amidst the research, the scientists found that 20% of these epitopes are same and non-mutated in both the strains, which is what they believe could pose as a potential candidate for the same.

Dr. Quadeer said that for the identified T cells from these strains, the researchers have conducted a population coverage analysis and have found a set of epitopes that is expected to provide with a broader coverage not just in China but globally too.

The estimated population coverage is estimated by counting the percentage of people who are likely going to elicit an immune response to at least one epitope out of the discovered ones in the identified set.

Further shedding some light on this, Prof. McKay suggested saying that their main aim is to assist the scientists with the initial stages of the vaccine development. This is also believed to further contribute to the global needs that the people are seeking from across the globe. They want to understand this virus better and come up with better mitigation ways for the same.

Causes of Blood Blister in Mouth and Treatment

Prajakt - May 24, 2017
0
Blood blisters have suddenly become one of the biggest mouth problems across the globe, and one should know everything about the disease, according to the...

Check Out Some Amazing Breakfast Ideas For Type 2 Diabetes