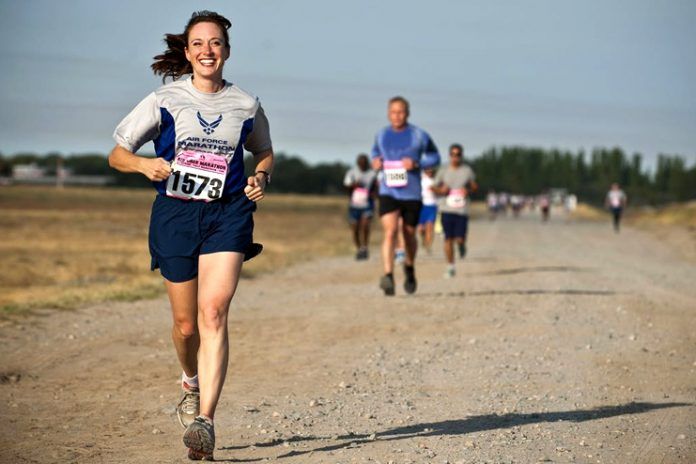 Cardiovascular and the respiratory system of our body sure do play a crucial role in the overall functioning of the body. This is the reason why the cardiorespiratory fitness plays a very crucial role in adverting the risks of mortality.

A new study (R) conducted by the researchers from the Cleveland Clinic suggests that the link between the positive influences that cardiorespiratory fitness has on the life expectancy of an individual. The study disperses over a time frame from January 01, 1991 to December 31, 2004 to study the impact that the fitness of these two systems have on the overall life expectancy of subjects.

The researchers studied a total of 122,007 patients over the mentioned time frame who underwent the exercise treadmill testing carried out in the Cleveland Clinic in order to be able to measure the all cause mortality in correlation to exercise and fitness. In retrospect, it was found that the overall cardiorespiratory fitness of an individual was directly associated with the reduced rate of mortality and boosted overall well being. The same was not accountable for the extreme aerobic fitness which was believed to be linked with benefiting the subjects who have surpassed the age of 70 and have been consistently suffering from hypertension.

Wael Jaber, M.D. from the Cleveland Clinic, who was part of the study, stated that there study didn’t put a halt or boundary to the amount of exercise one needs to undergo. According to them, no amount of exercise is too much and it is beneficial to encourage every single individual to maintain high fitness levels.

The common parameters of problems associated with the cardiorespiratory disease were believed to be connected to the risks of development of cardiovascular diseases as well as smoking and diabetes being some of the other possible problems. The main focus of the study was to focus on the long-term benefits of exercise on the overall fitness of the cardiorespiratory system of the individuals irrespective of their age.

While there has been clash in opinions with the findings of the recent study, mainly because of the fact that the other studies claim the possible link between the excess exercise with deteriorating condition of the cardiovascular system, causing conditions like atrial fibrillation and even coronary artery disease. The new study, conducted by the researchers from the Cleveland Clinic found the complete opposite of it.

The lead author of the study, Kyle Mandsager, M.D., an electrophysiology fellow at Cleveland Clinic stated saying that they were keen on finding the connection between the extremely high fitness and mortality risk. He believes that this prospect has never been figuratively looked into and that too on such a large scale.

In order to get a very clear and vivid result from the study, all of the subjects underwent effective stress tests in the Cleveland Clinic itself before the study commenced. They were further divided into five different groups – elite, high, above average, below average and low. The Elite performers are the one who excelled their aerobic fitness in the top two and a half percent in relation to age as well as gender.

Further when these sub-groups were analysed in terms of comorbidities to which they drew conclusions that the all cause mortality rate was inversely proportional to one’s cardiorespiratory fitness and was the lowest in that of the elite performers. These impacts concerning the cardiorespiratory fitness as well as the overall mortality risks and life expectancy have been carried out with a wide spectrum of patients and the same can vary for a single individual which is why it is always advised to consult a healthcare provider before opting for any of these activities for similar results.

For a wonderful and appealing body, it is essentia

Much like how the temperature of your body tells i