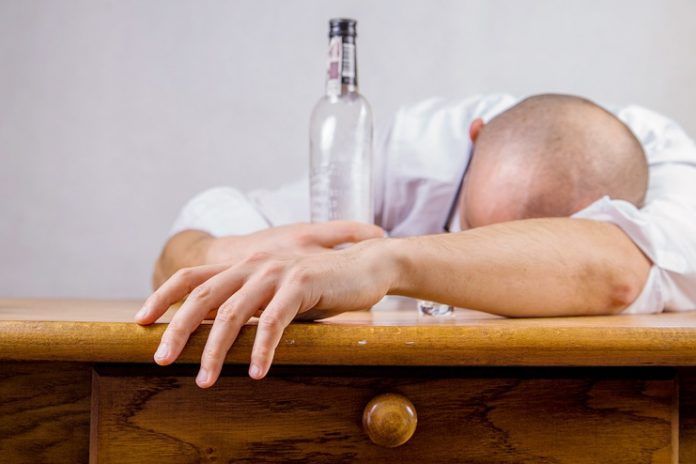 Have you ever woken up after a frivolous night out with your friends wanting to bang your head against the wall to stop the continuous pounding? Sounds a bit familiar, doesn’t it? Well, if you didn’t know already, such a condition after a heavy night of drinking alcohol is what hangover is termed as. The hangover treatment is somewhat of a situation that makes you regret and double think your life choices. In order to effectively get rid of the hangover, especially the headache, it is mandatory to be aware of the remedies of hangover and treat the same accordingly.

What Is A Hangover? 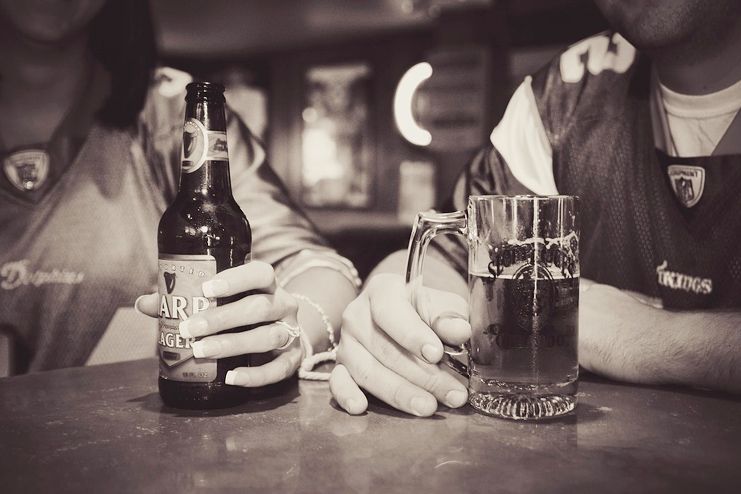 To explain it in the simplest of words, hangover is a state or the collective signs and symptoms correlated to a heavy bout of drinking. A person experiencing a hangover typically complains about having a headache, dry mouth, a queasy feeling, thirsty, or sometimes just very dizzy. Hangover treatments are primarily nurse during the morning as a result of a heavy night of drinking. 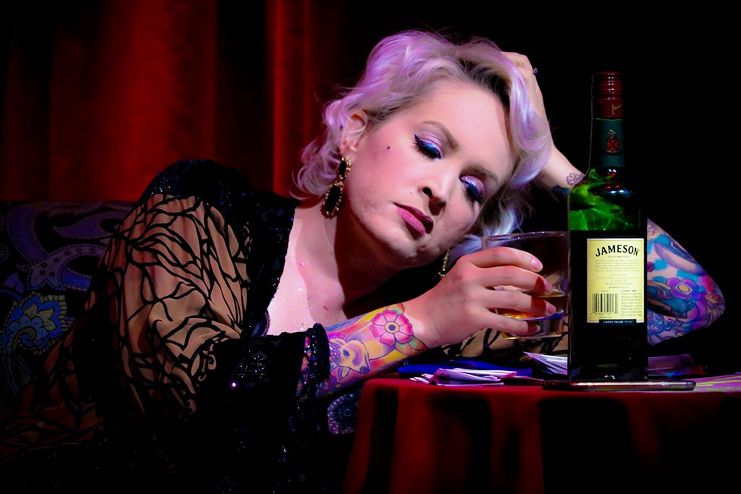 Explaining a hangover in a generalised term is often a hard job to do. Primarily because it varies from person to person. While some people can hold their alcohol well, someone else reaches their threshold just after a drink or two. This is why it is best to let yourself fall down to the last resort of availing the remedies of hangover and just drink responsibly.

The primary hangover symptoms include:

So, to briefly summarise it all, according to most of the people, hangover symptoms feel like a thousand bricks hitting the head, all the while lacking the proper coordination to hold one’s frame together.

How To Get Rid Of Hangover?

Now, this is a question that often charts the list of FAQs. There is not one proven way to combat the hangover symptoms but many. No one has to be an expert to channel their way around the same. Some of the primary ways to get rid of hangover includes the following:

After the rigorous night that your body has gone through with the alcohol consumption, it is best to let it recover naturally and the best way to nurse a hangover is by availing the various natural remedies for hangover rather than blindly relying on the medicines.

Check Out the Most Popular Self Care Tips on Dreading the morning because of the hangover? 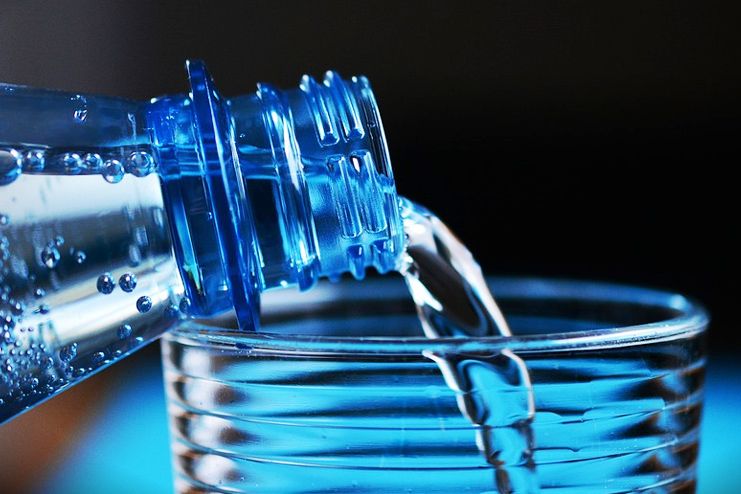 It is often advised as a cure for hangover sickness to drink plenty of water before going off to sleep after drinking alcohol. But, let us be real, this is probably the last thing on a drunk person’s mind which is why they pay for it the next morning with the banging headache and hangover. Anyhow, consumption of a few glasses of water often helps get rid of the signs of a hangover and hydrates the body all along, ensuring to relieve one of the pounding headache and the dry mouth. 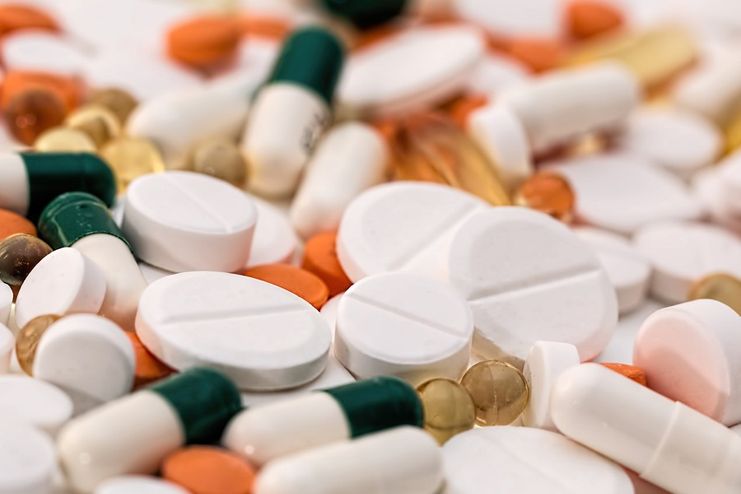 Aspirin often comes in handy while treating the headache that comes paired with hangover. While this necessarily doesn’t fall under the home remedies or natural remedies for hangover, Aspirin surely is one of the fastest methods to get rid of a terrible headache. 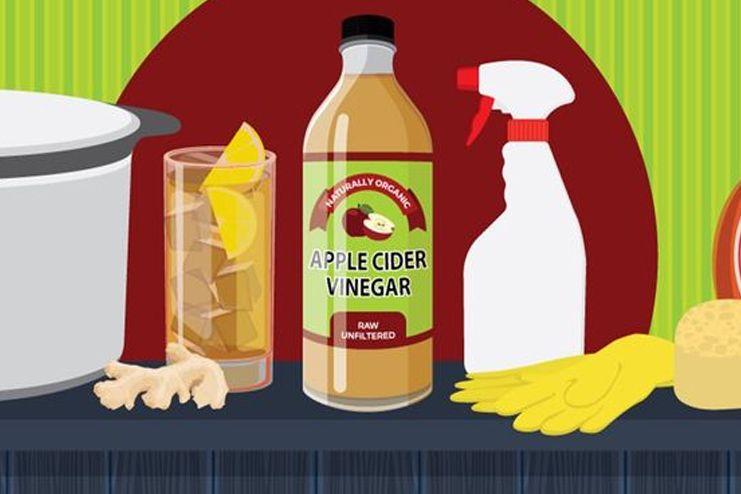 One of the best ways to nurse hangover is by consuming a teaspoon of apple cider vinegar. It helps in effectively dissolving the unwanted foreign elements in the body. Furthermore, it balances out the pH of the body after the heavy alcohol dosage and rejuvenates the body with the refurnishing the lost mineral ions like potassium, magnesium etc. 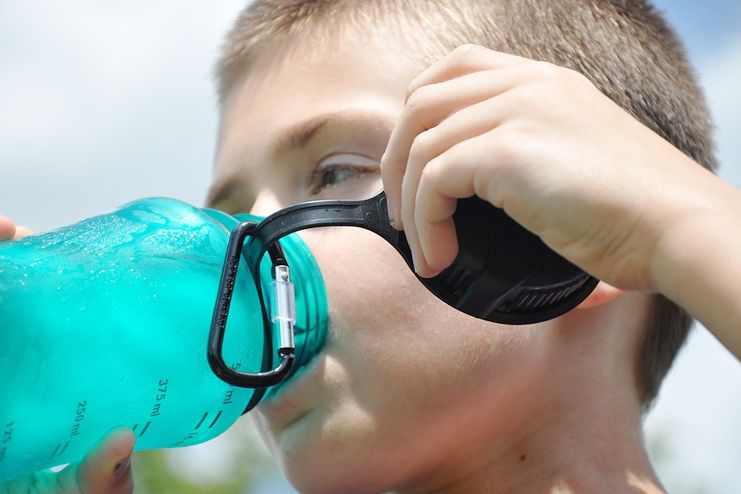 Alkaline Water works wonders in detoxifying the body the day of the hangover. This a proven method of hangover treatment and even during serious cases of alcohol abuse. The alkaline water rehydrates the body faster than normal water and even heightens the pH of the urine which enables the kidney to get rid of the harmful toxins from the body. 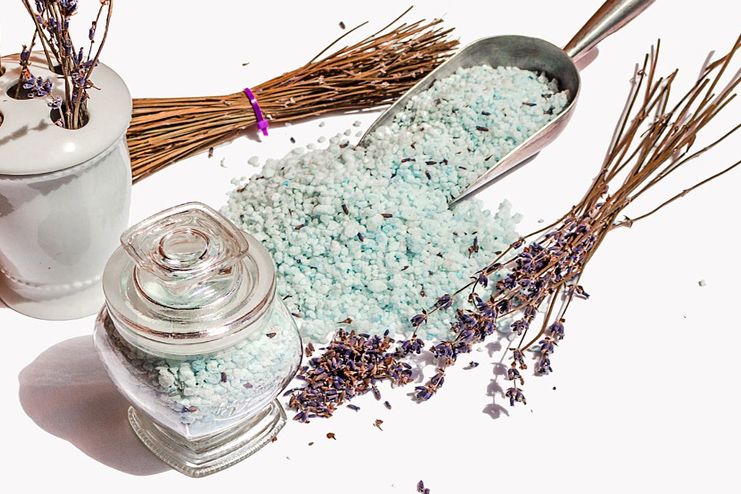 The primary principle of the treatment of the hangover symptoms is by getting rid of the unwanted toxins from the body. Having a warm bath with Epsom salts helps in the process of detoxification which in turn aids to get rid of hangover. 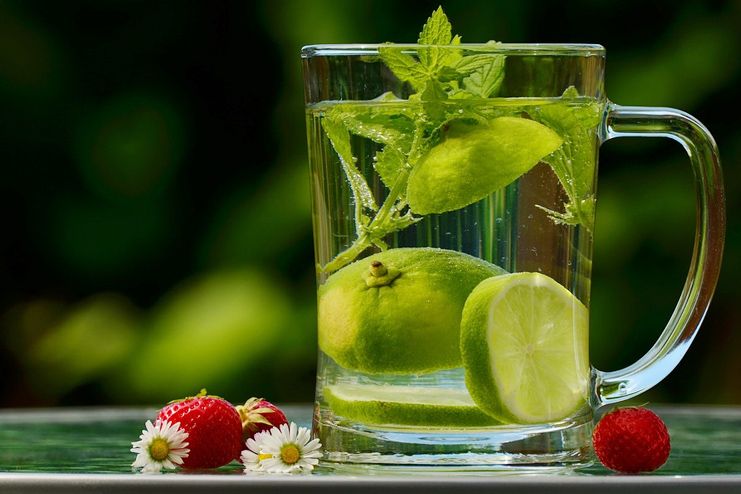 The major indication of a hangover symptom is the lack of hydrating in the body. It is necessary to replenish the same and what better way to do that than with lemon water. This helps to rejuvenate the body and rehydrates the body all at the same time. It also has an alkaline property in it which accentuates the effects of it. 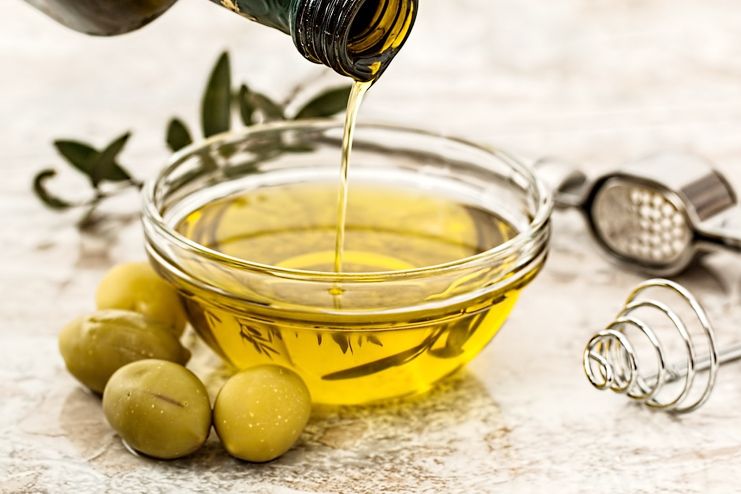 Now, the concept of consuming olive oil in its raw state might sound gross but trust me when I say thus, it works wonders for treating the hangover symptoms. The principle behind the same is that the fat present in the oil helps cut down the excessive absorption of the byproducts of the alcohol. 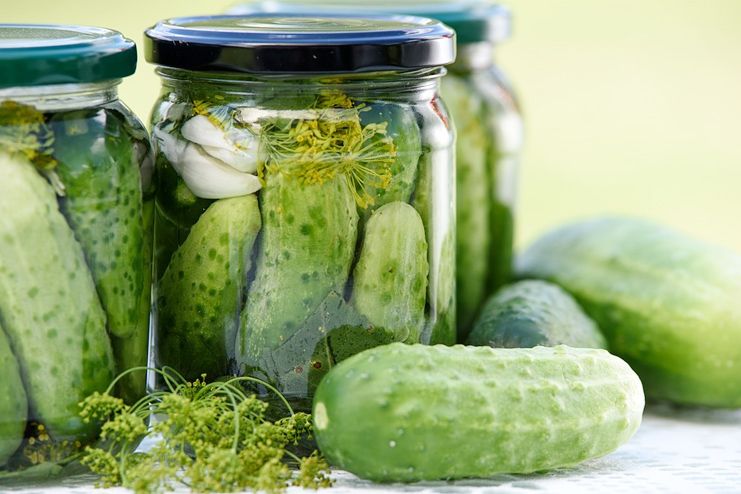 One of the most sought after cure for hangover sickness is through the intake of pickle juice or even pear juice. Yes, you heard me right. Pickle juice. Hangover literally translates to lack of water and electrolytes in the body which is best replenished with pickle juice. 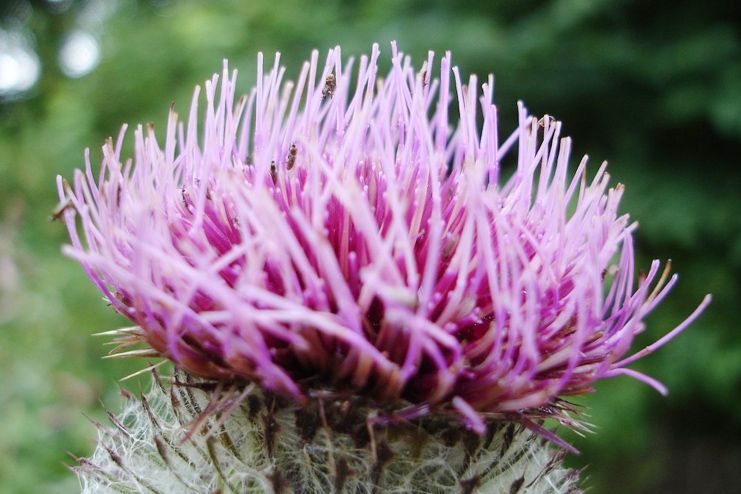 Milk Thistle is one of the most heard of natural remedies for hangover. If you are planning on getting drunk and are aware of a possibility of a hangover, it is best to consume the available tablets of milk thistle which are readily found in stores. Milk Thistle also helps in protecting the liver that is affected in the long haul due to the consumption of alcohol.

The consumption of Siberian ginseng helps in curing the terrible aftereffects of the hangover symptoms. The primary principle behind the same is by reducing the levels of inflammation that comes along after a heavy night of drinking. 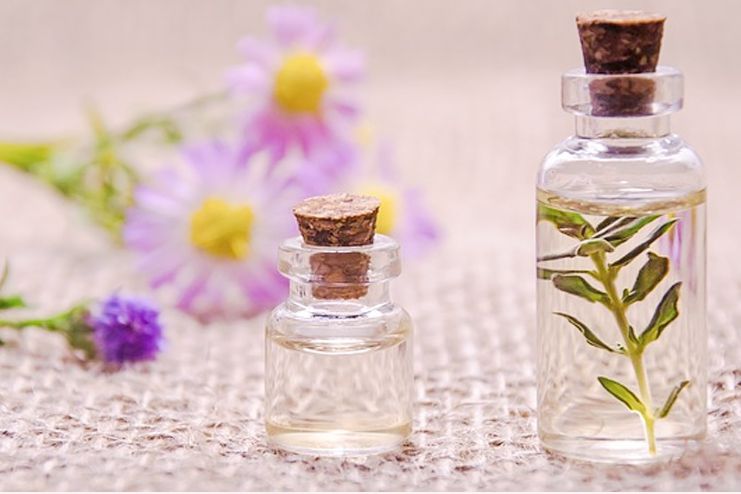 Essential oils have a great property of calming one’s senses. This is something that plays a significant role in acting as a remedy for hangover. All you need to do is run a warm bath and drizzle a few drops of the essential oil you love and just sit back and relax in the bathtub. It helps in loosening the stressed muscles and act as a great way to remove hangover.

What Kind of food is Good For Hangover? 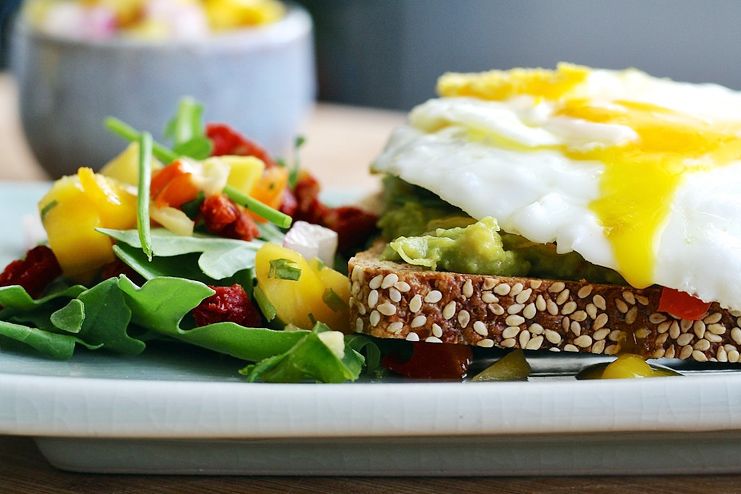 Now that we have covered the natural remedies for hangover, it is time to splurge our thoughts to the kind of food that one can consume to remove the hangover symptoms and not feel like death has encaptured their souls.

12. Banana and Almonds for Hangover 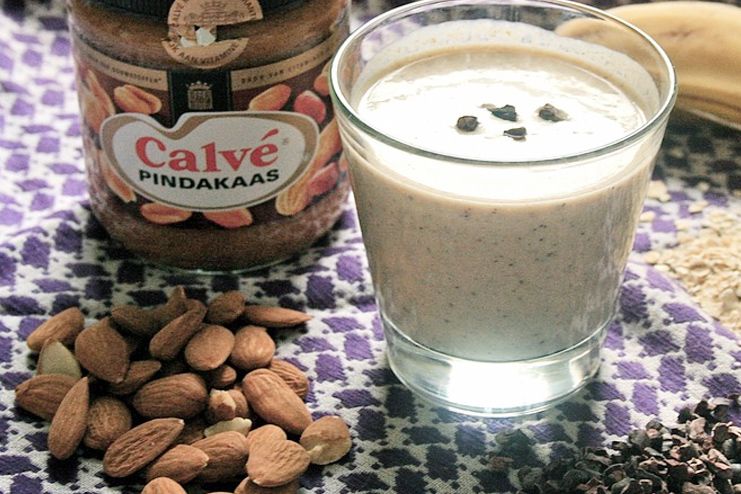 Banana and Almonds work wonders when it comes to treating a hangover. Many people turn blend it into a shake and drink that first thing in the morning to nurse their hangover. The rich delectable taste of the bananas and almonds help in not just the process of dehydration but also triggers the taste buds on the tongue.

13. Coconut Water and Coffee for Hangover 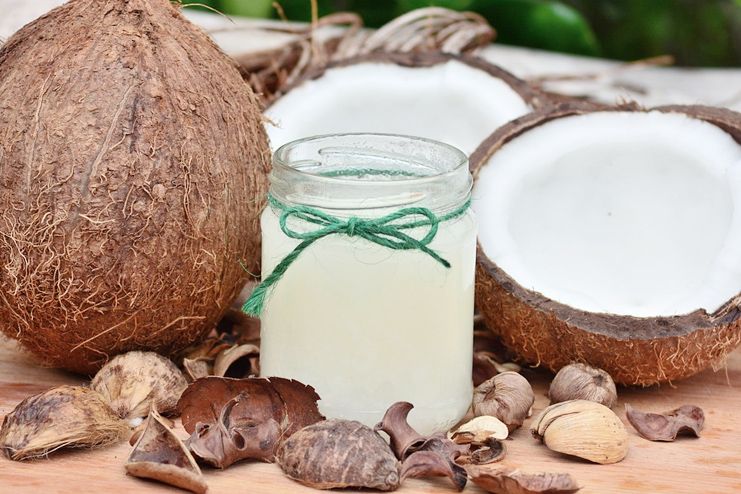 The primary cure for hangover is either by detoxifying or simply hydrating the body. This is encouraged with drinking of coconut water and also by the intake of coffee. Many people prefer to drink strong black coffee to nurse their hangover. The coffee adds in a kick which is definitely a booster during hangovers. 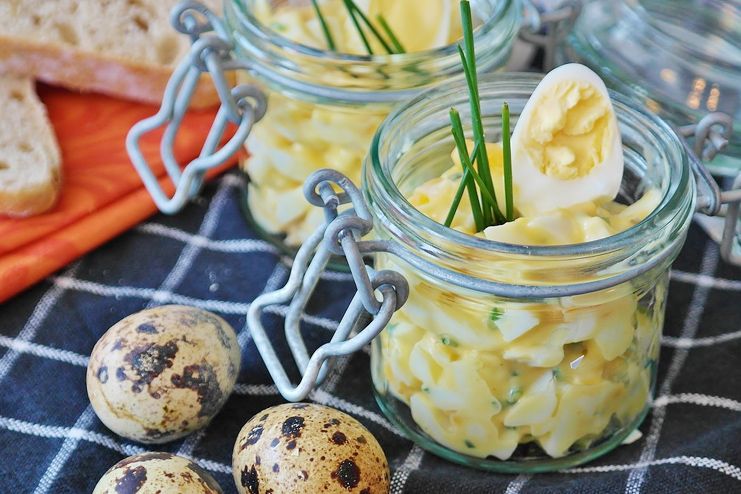 Having a piled up plate of eggs and other greasy food right for breakfast is a great remedy for hangover. The fat from the greasy food helps in avoiding the unwanted accumulation of the toxic elements from the aftermath of the alcohol intake. It is always best to opt for a full English breakfast with heaps of scrambled eggs, bacon, toast and of course juice. 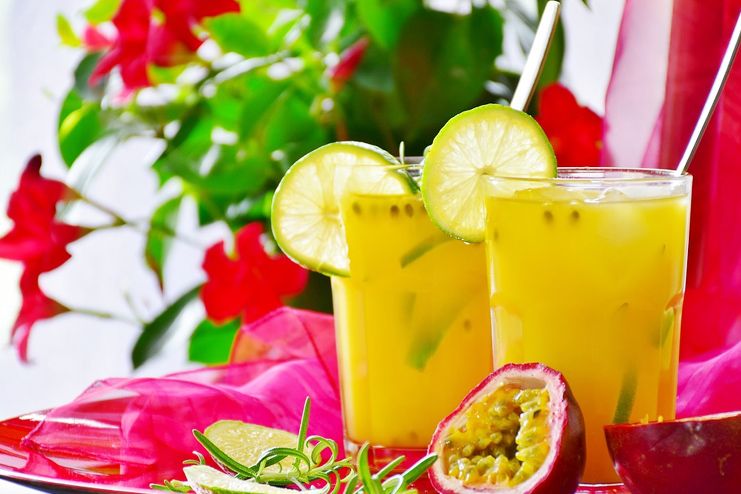 Any form of fruit juice or shakes works wonders to combat the hangover symptoms. You can add multiple fruits and drink the fresh juice or simply just stick to your likes and dislikes. Milkshakes are also a great option if you aren’t feeling a lot queasy. It is great to get rid of a hangover.

16. Different Variants of Teas for Hangover 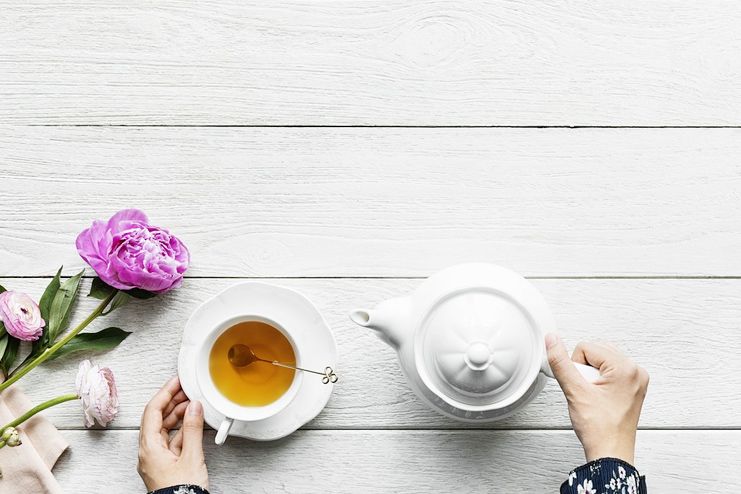 Tea is yet another component that contributes as a natural ingredient to relieve hangover. The four main variants of tea that most of the hangover people reach for include:

Every single variant helps in freshening up the morbid remnants of the last bit of alcohol and cure the headache that many hangover people complain about. The tea is completely up to personal preference but it definitely contributes a whole lot to the reviving one from the state of dormancy after the hangover.

How Long Does A Hangover Last? 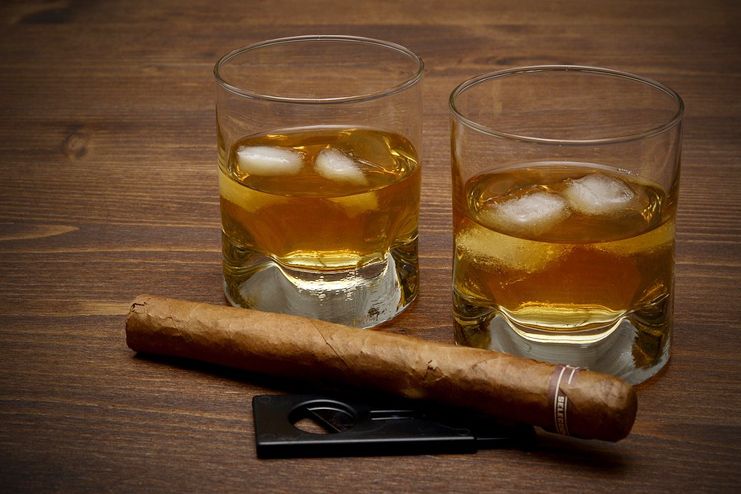 The answer to this question is a matter of how much alcohol one has consumed and how much their threshold is. On general norms, the hangover persists for a time frame of 24 hours on a whole. Most of the times, the hangover just go off on their own if the person is consistently asleep and if not, there are a number of home remedies for hangover that can tone down the effects of it.

Food For Thought With Interesting FAQs 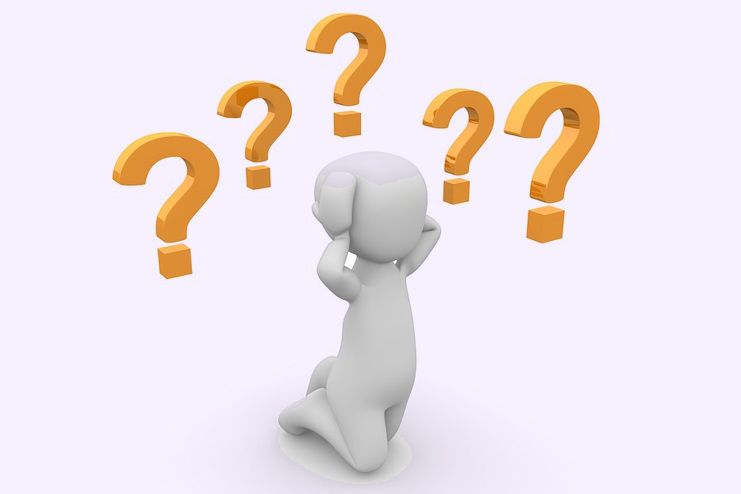 1. Can One Can Die From Hangover?

2. Does Throwing Up Help A Hangover?

A: Yes, it most definitely does. Throwing up helps in getting rid of the toxic elements of the alcohol remnants which is beneficial if you want to relieve hangover. That being said, it is also necessary to ensure that the frequency of vomiting is kept in check to avoid any kind of irritation or tear in the body.

Alcohol intake should always be done responsibly. Excess drinking not just has a long term effect but it makes people do a number of things that they end of regretting later. Apart from it all, hangovers are probably one of the worst side effects of this, if not the worst. There are several natural remedies for hangover mentioned in this article that could help you nurse your hangover to normal.