If you have been experiencing consistent issues with the throat, accompanied with pain and discomfort, the benefits of gargling with hydrogen peroxide can shine in this condition. Not only does it help in improving the condition, but it also helps prevent the condition from getting worse.

When using hydrogen peroxide, it is very important to practice precautions because not doing so can impose negative impacts on health.

In here, we are going to share some of the best benefits you get when you gargle with hydrogen peroxide.

Is it Safe to Gargle with Hydrogen Peroxide?

Gargling is not everybody’s favourite thing to do. The use of hydrogen peroxide in the solution further elevates the aversion. But, studies (R) have actually found that the hydrogen peroxide mouth gargle does have a number of health benefits.

When it comes to whether or not the same is safe, it is believed that using 3% hydrogen peroxide is the best option in such cases. This is safe for usage and doesn’t cause any kind of negative impacts on the throat on the oral cavity, unlike you might think.

Given that the benefits are so important and so effective for this condition, you will also often find hydrogen peroxide in a number of mouthwashes that are available in the market.

Given that we have mentioned how potent the benefits of hydrogen peroxide is for the oral health, it is best suggested to ensure that you do use it every now and then to gargle and get rid of the risks.

Hydrogen peroxide does have beneficial antiseptic properties which have been found beneficial for the condition of improved oral health in a number of ways.

To help you out, we have sorted out some of the most important benefits of gargling with hydrogen peroxide.

Cold and flu does impose the risks associated with the condition of sore throat and discomfort. Often times, there are enhanced risks of infection in the throat that causes the symptoms of sore throat.

If that is the case with you, the best way to recover from the condition of the sore throat is with the hydrogen peroxide mouth gargle.

The reason why it works is because of the fact that the hydrogen peroxide imposes antimicrobial (R) and antiseptic properties which reduces the impacts of the infection and prevents the condition from becoming worse. 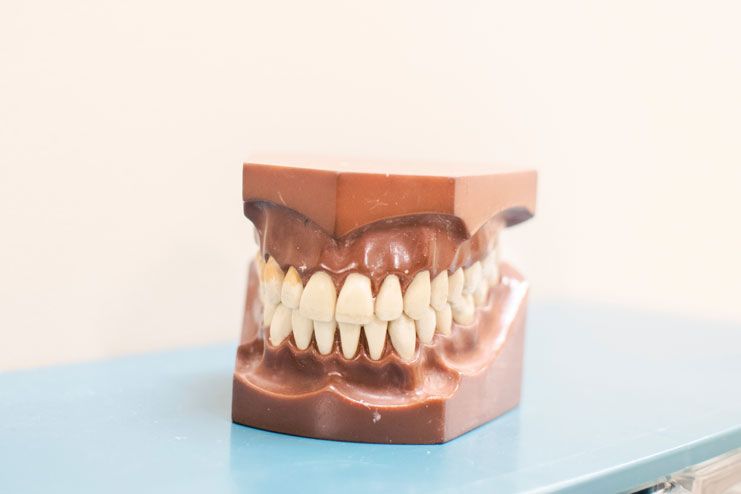 Even studies (R) which have been conducted to get a comparative study between hydrogen peroxide and carbamide peroxide gel for teeth whitening found that the former had better impacts on teeth whitening in comparison to the other one.

The studies have found that persistent and frequent use of the hydrogen peroxide has beneficial impacts in helping improve the condition of the teeth whitening and getting rid of the appearance of the yellow shade. 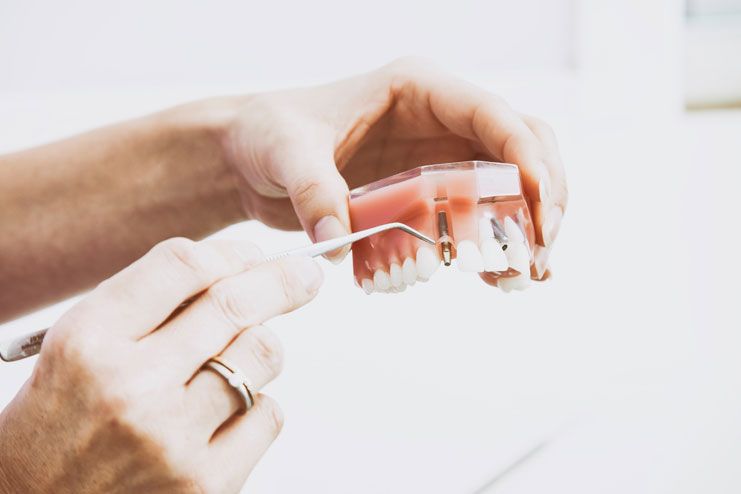 For those who have been struggling with gum diseases, the use of hydrogen peroxide can come a lot in handy, especially because of the kind of impacts it has in improving oral health.

Hydrogen peroxide has bleaching and antiseptic properties which helps get rid of the excess infested microbes in the oral cavity and even prevent the risks associated with the condition of gum inflammation and pain that you might be experiencing.

It has been found to be very effective in getting rid of the dental plaque that tends to form a layer over the teeth, causing further risks of oral diseases. The hydrogen peroxide reacts with this and helps to eliminate the same for good.

In a conducted study (R) where the groups were given hydrogen peroxide and debridement to gargle with to test how they help improve the condition of gum disease, it was found that the hydrogen peroxide provided with better results in comparison.

Gargling with hydrogen peroxide also helps in getting rid of the unnecessary infection that further helps in reducing the risks associated with gum disease and oral health.

The condition of bad breath or halitosis, as it is medically termed as, can be because of a number of factors. It could be because of the lack of oral hygiene or even because of the plaque buildup in the mouth or even the tonsil stones in the back of your throat.

Whatever the condition be, it is important that you fight this condition, provided how embarrassing it can be for you when you are out in public.

Given the fact that hydrogen peroxide has antiseptic and antibacterial properties, the same has been found beneficial in preventing the further building of the bacteria in the mouth, thus helping preventing the condition of halitosis in the long run.

If you are using the hydrogen peroxide mouth gargle for combating bad breath, it is very important that you do brush and floss first and then opt for this.

While doing so, ensure that you brush off any kind of food debris in the mouth that can further help in reducing the condition of the bad breath for the better. Rinsing the mouth with hydrogen peroxide solution before bedtime is often considered the best option.

The condition of canker sores can be because of a number of reasons. If you do want to recover from this, it is best suggested that you do look into the benefits of gargling with hydrogen peroxide.

The primary reason why it works is because of the presence of the antimicrobial and the antiseptic properties which prevents the further spreading of the infection and helps in drying out the sore simultaneously as well.

The canker sores can occur because of a number of reasons, from oral infection to vitamin deficiency and the associated issues. This is the reason why it is important that you do make use of the hydrogen peroxide as per the necessities call. 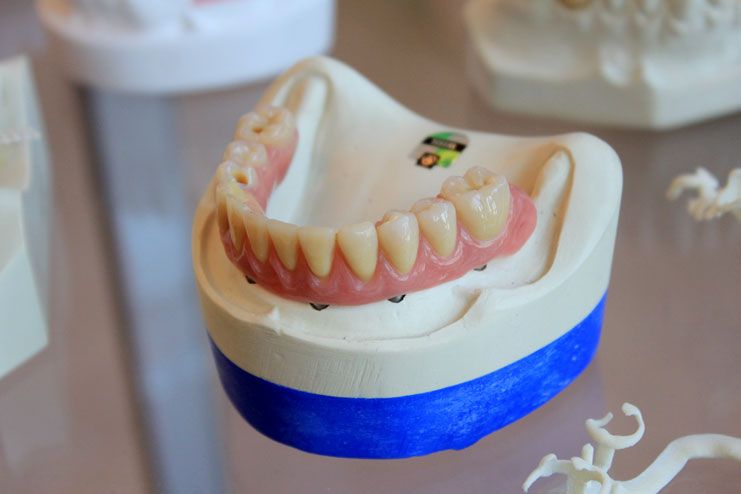 Our oral health and hygiene requires a lot of care that we don’t tend to pay close attention to. This is one of the reasons why it is important that you do focus on getting rid of the infection and other accessory oral health issues with hydrogen peroxide.

It helps get rid of the risks of infection and other issues related to the plaque buildup and the associated problems that further ends up contributing to the problems of further oral health issues.

The benefits of gargling with hydrogen peroxide have massive impacts in not just improving your chronic bad breath but also prevent the risks of infection, plaque buildup and the whole lot.

For those wondering what a sinus infection is, it is the condition wherein the cavities around the facial structure get inflamed because of microbial infestation.

The condition has a number of negative impacts, especially in inducing constant stuffed nose and discomfort.

As mentioned before, the hydrogen peroxide oral rinse benefits in reducing the infection and keeps it tamed and in control, thus ensuring to reduce the risks even further.

How to Gargle with Hydrogen Peroxide?

When it comes to gargling with hydrogen peroxide, it is quite important that you look into some of the important factors and steps involved. Knowing the correct proportions of things is a necessity more than anything else.

For those who aren’t aware how to gargle with hydrogen peroxide, we have a few steps to share with you.

How Often Can You Gargle with Hydrogen Peroxide?

For those wondering how often it is safe to gargle with hydrogen peroxide, you can safely do it every other day.

It is best to not do it on a daily basis, mainly because the same can end up being harsh on your oral health. Every other day is good enough and can even provide with notable results.

If you can’t do it in the morning, you can do it after you are done brushing your teeth at night. Just ensure that you don’t use anything above the concentration of 3% hydrogen peroxide because that can impose irritation that you don’t want to experience.

If you have been wondering about the benefits of gargling with hydrogen peroxide, these are some of the most common ones. It is best suggested that you do take care of the concentration and the way you are using it because that does matter a lot. Don’t do it every day and if you find any kind of discomfort, make sure to consult your dentist about it.

17 Ways To Prevent Diabetes With Changes In Lifestyle, Diet And Exercise Routine

Somapika D - October 17, 2018
0
Have you ever felt that the mucus in the back of your throat is travelling down your throat? You have, haven’t you? Especially when...

All You Need to Know About Lip Piercing