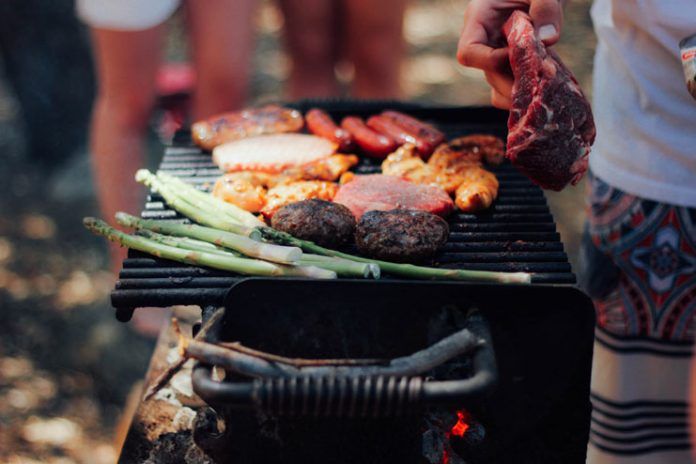 A combination of five systematic reviews (R) conducted by the researchers from the McMaster University suggest that majority of the people are still continuing to eat the processed meat as well as red meat much like how they did before. The major studies have found and clarified that cutting down on the same has little to no impacts on one’s health, contrary to popular belief.

A group of experienced panel of scientists reviewed the findings and the data and continued saying that adults can very well continue eating their general levels of red meat and processed meat.

To draw better conclusions, the researchers conducted four systematic trials including randomized control and observational studies in studying the impacts of the red and processed meat on the overall cardiovascular risks and the cancer risks in individuals.

In one of the reviews including 12 trials with around 54,000 participants, the researchers didn’t find any kind of significant association between the consumption of these meats with the risks of heart disease, diabetes or even cancer.

In three of the other systematic reviews including millions of people, the researchers found a little change in the risks and that too in those who consumed the red meat and processed meat three or more times in a week but even those associations was inconclusive and uncertain.

The researchers of the study also run a fifth systematic trial monitoring people’s attitude as well as health related values that they have surrounding their nutrition and diet when it comes to the red and processed meat. They found that the people tend to eat these meats because they find it good for their health, find it tasty or don’t want to end up changing their diet altogether.

McMaster professor Gordon Guyatt who is the chair of the guideline committee reported that the research group consisting of the panel of 14 members around from seven different countries conducted a systematic review.

Guyatt further said that there is a lot of confusion surrounding the diet and nutrition that one should abide by, especially when it comes to the prospects of red meat and processed meat. He said that it is important for people to make their own decisions about their diet following the best information available.

Bradley Johnston who is the corresponding author on the reviews and guideline stated that the researchers and scientists involved in these systematic trials are well aware of the fact that their data and findings is contrary to majority of the findings that the researches have found in recent times.

Johnston said that this isn’t a mere nutritional study to check the impacts of red meat and processed meat on one’s health. This includes the data from systematic reviews which are more transparent, robust and at the same time, clear with its answer as well.

Their main focus was on the health outcomes and that is exactly what they did. They didn’t focus on the animal welfare and the environmental concerns in this specific study while making the recommendations that they did.

But, that doesn’t mean that the researchers are completely barring that out. They are just as concerned about animal welfare and environmental crisis much like anybody else. They have also suggested the panel members to fight through the struggles and reduce the consumption of the red and the processed meat as much as possible, for their sake.

The study with the red meat and processed meat and the data that the researchers have acquired over the course of time is definitely going to have impacts but the results are based on comprehensive study which itself is enough of a clarification why this isn’t just a mere addition to the piling nutritional studies.

What Fingernails Tell About Your Health? 12 Possible Facts

All That You Need To Know About Urinary Incontinence – Get Educated!

Insanity workout – What is it and Tips to Survive this...

Vrushali Gavali - December 15, 2021
0
The fitness industry has been booming with trends and new exercises. If you hear about one such workout called ‘Insanity workout’ know...

16 Natural Remedies To Say Goodbye To Scabs on Scalp (Without...