Castor Oil and its impacts on health don’t necessarily need a separate introduction, now, does it? That being said, its implications in curing the signs of constipation have been the talk of the town for quite some time now. So, does castor oil for constipation work?

Constipation can occur because of a number of underlying health conditions and while the implications depend primarily on the diet and lifestyle of an individual, the implications can very well be averted with castor oil.

In this article, we are going to be discussing the various aspects of castor oil to relieve constipation.

Constipation is a condition which prevents smoother and easy bowel movements in individuals and it becomes harder for the stool to pass. If you have been experiencing the condition in which you are passing stools less than 3 times a week, it is most likely that you are constipated.

It might often come off as a shock when someone recommends castor oil for constipation but the same is actually beneficial if you didn’t know any better. For the most part, the castor oil has an active compound known as ricinoleic acid in it which is known for its beneficial laxative properties.

So, the answer to the question of whether or not castor oil actually works for constipation, the answer is a yes, it does work. But, you must be wondering how it does work, right?

How to Use Castor Oil For Constipation?

When it comes to the usage of castor oil to relieve constipation, the possibilities are quite extensive which is why it is important to be quite careful not just with the dosage but also with the kind of implications that are witnessed.

Castor oil is somewhat of an acquired taste and won’t be pleasurable for consumption. That being said, there are actually quite a few salient factors and precautions one need to take before they start using castor oil for constipation.

Some people who need to avoid castor oil include:

Because of the amazing and beneficial laxative properties (R) from the ricinoleic acid, even just the application of the castor oil actually does aid in getting rid of constipation. Concentrate the oil application around the belly button more because it gradually seeps into the skin through there and promotes better motility of the stool and thus easy defecation. Not just that, the castor oil also helps contract the intestinal walls which further promotes in relieving the signs of constipation. 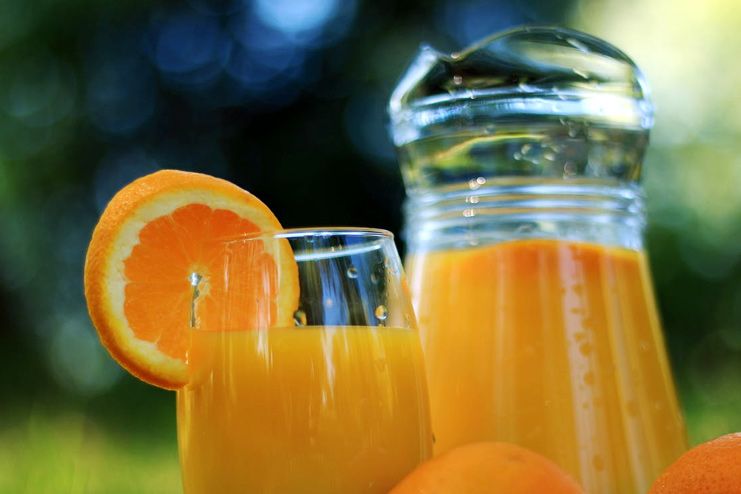 Because of the factor that castor oil doesn’t have a pleasant taste of its own, it is often mixed and paired with certain types of drinks to make swallowing it down a lot easier. This is the first reason why majority of the people prefer drinking it with orange juice. Not just that, orange juice also has high fiber content (R) in it which further helps in bulking up the stool which promotes better and regular defecation without fail. 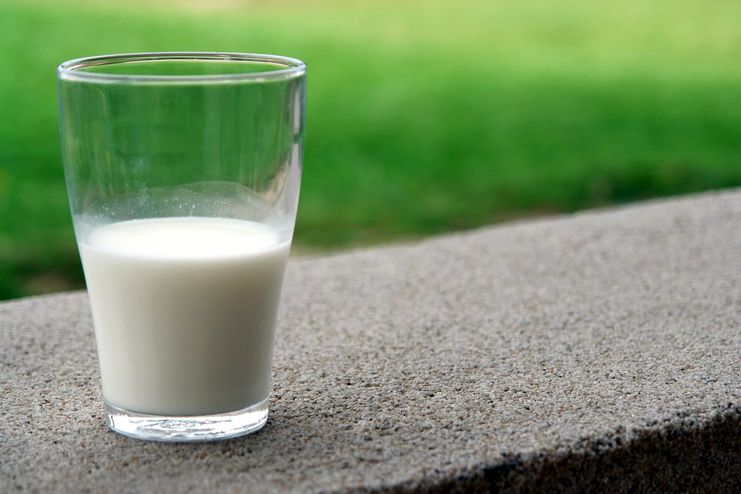 Warm milk is often a very common remedy for relieving constipation because not only does it improve gut motility, it also helps in softening the stools. Adding castor oil to the equation aids in getting rid of the signs of constipation because of its beneficial laxative properties. The stimulating properties of the castor oil and the combined soothing properties of the milk (R) help in getting rid of the abdominal discomfort and fights off the signs of constipation.

Constipation is a very common phenomenon in kids and toddlers which can easily be cured with the application of castor oil on the stomach. Just the massage and the proper application of pressure on the stomach and the abdominal area can stimulate the bowel movement (R) in the kids.

Castor oil, on its own, is effective to get rid of the problems associated with constipation. Pairing it with a heating pad actually does boost the process of digestion and even boosts the circulation in the area which further helps get rid of the faeces much easily and without inflicting much pain which allows the stool to pass much easier.

How Long Does Castor Oil Take To Work For Constipation?

Because of the fact that castor oil is a stimulant laxative, it is beneficial to understand that the consistent consumption of castor oil for constipation is not favourable.

Castor oil, particularly, works quite fast in comparison to other forms of laxative to relieve constipation. It is believed that it takes around six hours or so for the castor oil to work on relieving the problems associated with irregular bowel syndrome.

It is consistently advised to steer clear off of the consumption of castor oil for an extensive amount of time, mainly because of the fact that it can often end up loosening the muscles tone of the intestine which often ends up leading to chronic constipation, the complete opposite of what you have been seeking help for.

How To Prevent Constipation?

When it comes to prevention of constipation, there are a number of changes one can include in their diet as well as a lifestyle to effectively getting rid of the signs and symptoms associated with the condition. In this section, we are going to be discussing the effective preventive measures one can take to reduce the risks of developing constipation. 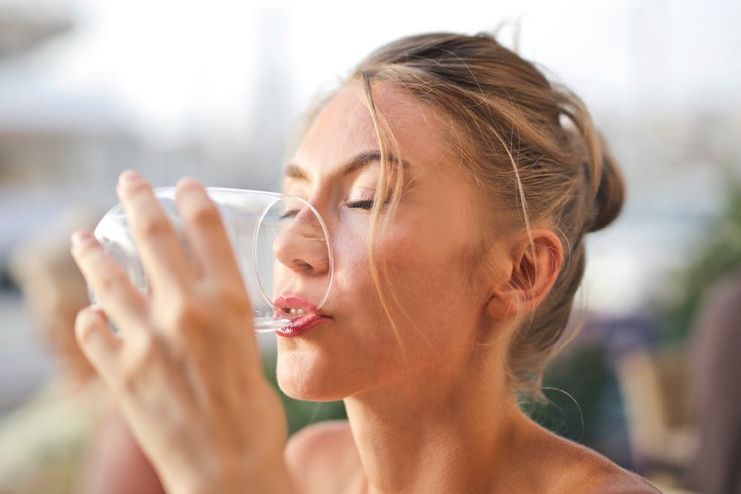 Often times, one of the most common reasons behind the constipation is because of the lack of hydration in the body which ends up negatively affecting the GI tract, especially the intestines and thus hardens the stool and makes the process of defecation harder. Drinking the optimal amount of water in a day is beneficial to cleanse the GI tract and thus help in getting rid of the feces. 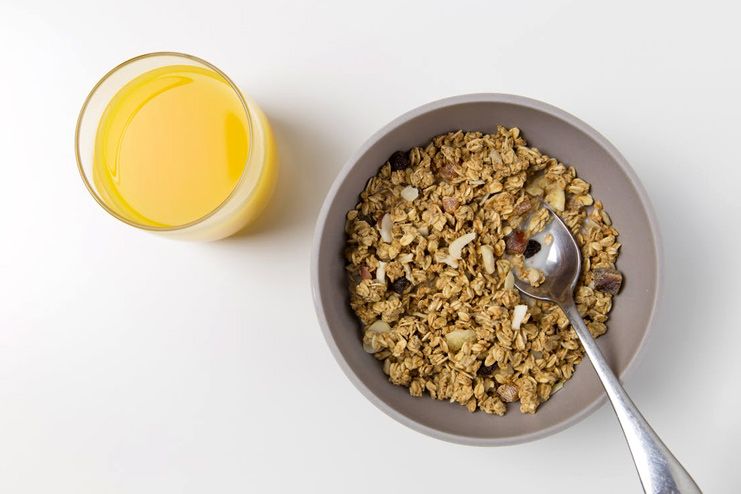 Fiber plays a very crucial role in the proper maintenance of the bowel movements. If you have been suffering consistently from irregular bowel syndrome or constipation, consuming more fibers is actually quite beneficial to keep the gut motility in check which promotes easy digestion and defecation as well.

Indulge In Some Exercise 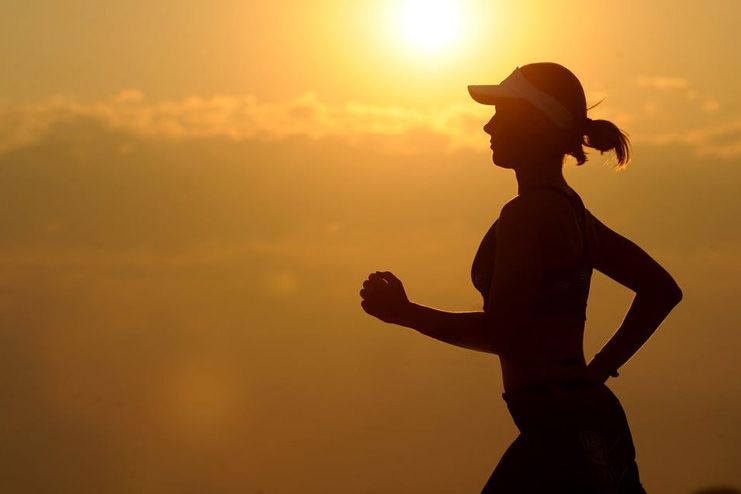 An active lifestyle is pivotal to the prevention of constipation. If you have been consistently suffering from this condition, it is beneficial to let go off of the sedentary lifestyle and indulge in some physical exercise that would actually help boost the overall metabolism of the body and contribute to better digestion and in turn, promote smoother defecation as well. 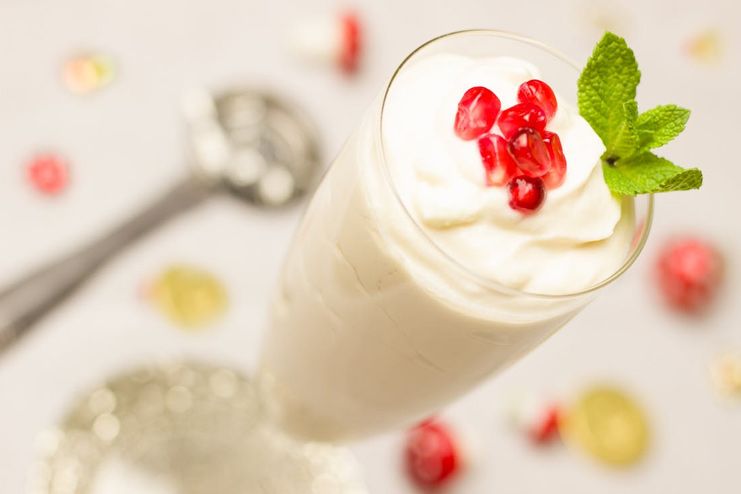 Probiotic drinks are quite beneficial in boosting one’s gut health. If you are wondering what they are, they are the compound in our gut which promotes the abundance of the good bacteria in the GI tract and thus aid in boosting digestion and help in relieving the signs and symptoms associated with constipation. 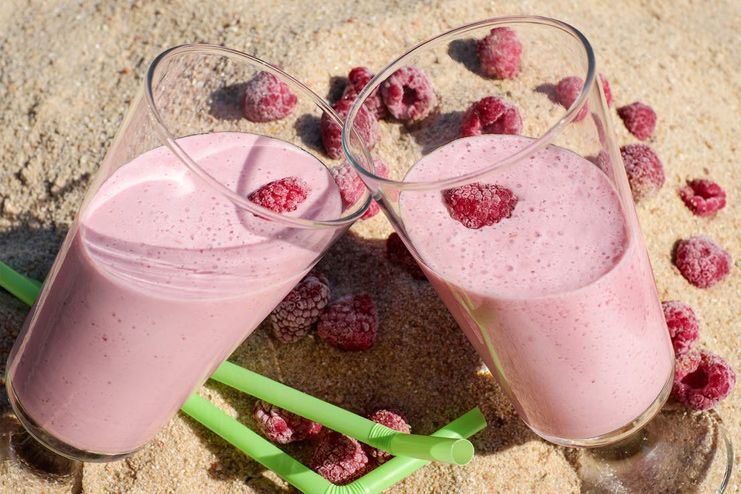 Often times, unknowingly we end up complaining about the signs of constipation and lack of digestion of the ingested food. The main underlying reason behind the same is sometimes associated with lactose intolerance. If you have been witnessing signs of constipation on a regular basis, now is the time to get the problem checked out for good and opt for better measures to keep it in check.

Castor Oil for Constipation is actually quite an effective in not just promoting better defecation but also in promoting the effective digestion of the food which is an added bonus. That being said, make sure to be considerate of the amount of castor oil you are consuming because the same can actually inflict negative impacts on the body.

10 Bedtime Habits That Should Be Avoided – Know What Is Wrong!

Sumana Maheswari - January 25, 2018
0
Papaya is a widely consumed fruit and is popular for its health benefits. This fruit is grown in the tropical regions and is the...

Cranberry Juice for Yeast Infection | How to Cure Yeast infection...

Benefits And Limitations of Chinese Garlic

Top 11 Tips On How Not To Treat Diabetes Wrongly