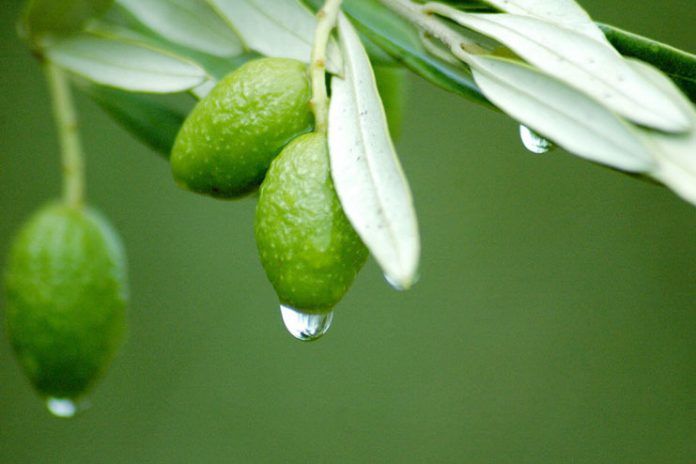 While olive oil is becoming very much familiar with the people about its various health benefits, the importance of olive leaves is still not known to the large number of people. According to the experts, olive oil has been used since ancient times for the treatment of various medical conditions as well as general health. Benefits of olive leaves occur due to the presence of phenolic compounds in it, especially oleuropein. Secoiridoids as well as flavonoids are the other important bioactive compounds which can is found in olive oils.

To describe in detail, we have made a list of important advantages of olive leaves as well as its usage. Have a look at them to get more information on how to keep yourself away from health problems 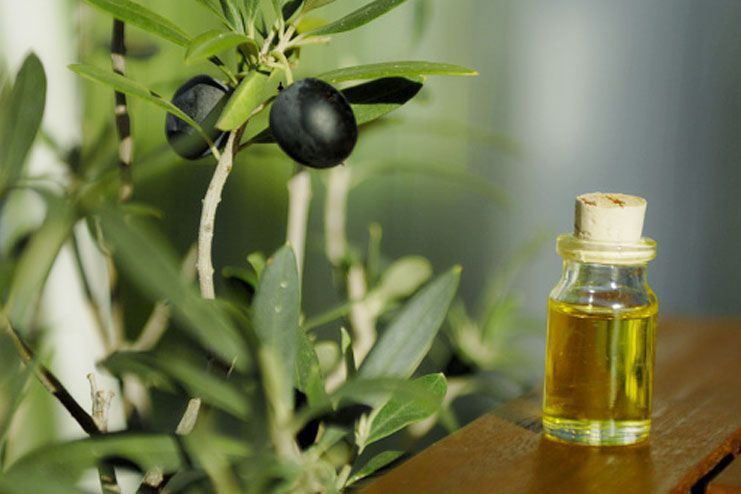 Olive leaves have been found highly effective on regulating blood pressure as well as decreasing the level of sugar in the your blood. Studies which has been done on animals also found that olive leaves extract supplementation provides good benefits if give after hypertension. It also helps in reducing the levels of bad cholesterol, known as LDL in your body and helps in aiding hypertension. Reduction of LDL levels also helps in free blood transportation to the blood vessels as well as the whole body.

In the patients suffering from first stage of hypertension, olive leaves extract helps widening the blood vessels and helps in relieving the tension. This helps in lowering the effect of both systolic as well as diastolic blood pressure. However, overweight individuals might not see this effect on themselves.

Olive leaves have been found highly effective on curing various heart diseases. The main reason behind this is that it regulates blood pressure. However, according to various experts, olive leaves extract prevents atherosclerosis, which builds up plaque on the arteries, making them hard. Arteries does an important role in the body of transporting blood from one part to another. Tightening in arteries creates problems in blood transportation in the body. This results into heart attack as well as stroke.

OLE helps in preventing this condition by producing nitric oxide in large quantities. It also promotes the growth of antioxidants, which can stops atherosclerosis at the early stage by eliminating free radicals. It also helps in removing the accumulation of plaque from arteries and prevents inflammation.

Olive leaves has been considered as one of the best food products to regulate blood sugar levels. Apart from controlling blood sugar levels in the body, it also helps in preventing the effects of diabetes and stops.

OLE has been found highly effective on fighting cancer due to the presence of various health benefits. Antioxidants in the OLE helps in preventing the damage of to DNA and helps in stopping the formation of malignant cells. It also has an important polyphenol in it, oleuropein, which helps in preventing the cancerous cells from moving, spreading as well as replicating. It also helps in stopping the growth of new cells as well as cancerous cells and helps in curbing the growth of tumors and keeps almost all types of cancer at bay. It also helps in reducing the effect of inflammation, which in many cases can promote tumor growth.

Advantages of olive leaves extract can be also be found on various adverse effects of chemotherapy. It has been found effective on removing mouth ulcers caused due to chemotherapy in the form of mouth rinse. Apart from preventing DNA damage, it produces toxic effect on cancerous cells and kills them.

OLE is also effective on various mental disorders caused due to aging such as Alzheimer’s disease. Polyphenol known as oleuropein helps in protecting neurons. Many times various disruptive functions causes neurological disorders. According to the experts, oleuropein also helps in decreasing the growth of Tau isoforms, which are the proteins in the neurons of the central nervous system, which helps in triggering the formation of lesions various diseases such as Alzheimer’s.

Various anti-inflammatory foods, as well as medicines, helps in preventing swelling as well as pain in arthritis. Apart from healing damages occur in tissues, oleuropein also helps in preventing chronic infection. Olive leaves are used in various medicines for treating gout since ancient times due the presence of oleuropein in it. This active polyphenol helps in curbing the enzymes which promotes the formation of uric acid in the body. Uric acid is one of the main factors which causes arthritis, according to the experts.

Read our detailed article about the home remedies for arthritis.

Experts says that olive leaves shows various health beneficial properties such anti-fungal, anti-viral as well as antimicrobial. These activities helps the body to fight against various infections such as influenza. It also has antiviral properties, which helps in preventing the effects HIV-1 virus.

Ultraviolet rays causes various side effects as well as sin diseases in the body. OLEs, which contains various health benefits, used in various skincare products as a great protector from UV rays. It also helps in reducing the growth of specific enzymes and prevents various carcinogenesis as well as tumor growth in various cancers triggered by the exposure to the UV rays.

Apart from containing various anti-aging effects, oleuropein also helpful in preventing skin damage. Although there is no scientific evidence behind this claim, olive leaves extracts are used in various skin cleansers as well as in balms to cure inflammatory wounds. 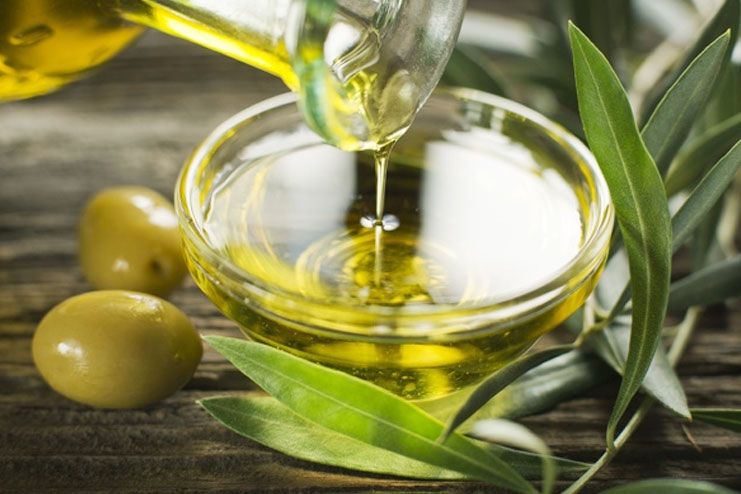 Olive leaves can be used in various forms such as powder, sprays as well as tea.

Olive leaf tea has been found highly effective on fighting various conditions such as diabetes, blood pressure as well as various infections.

• Dry the fresh olive leaves.
• Boil the leaves in a cup of water for 5-10 minutes.
• Let it infuse in the water for about 2 minutes after taking it out from the heat.
• Strain it and if the taste is bitter add honey to it.
• Serve it hot or cold.
• You can drink this tea instead of caffeine for 2 times a day.

Olive sprays have been used in various medicines to treat respiratory problems such as the blocked nose. It has also found highly effective in curing sinus infection as well as difficulty in breathing. However, it is recommended to consult with your doctor before using as the dosage it strictly depends upon the severity of the condition.

Although it is possible that you crush the leaves of olive to make powder, buying olive leaf powder has bee considered more effective on treating various health problems. However, it is required to opt for organic products to save yourself from the adverse effects of many adulterated products. You can use olive leaf powder in various ways,

A 5 Minute Workout Can Be The Answer To Better Brain Function, New Study Suggests

26 Benefits of Tomatoes That You Probably Didn’t Know About

Prajakt - August 3, 2017
0
Belly button piercing has been considered as one of the most common body piercing trends after ear piercing. However, there are the chances of...

Foods that Should be Avoided on Periods

11 Promising Benefits of Drinking Lemon Water in Morning for a...