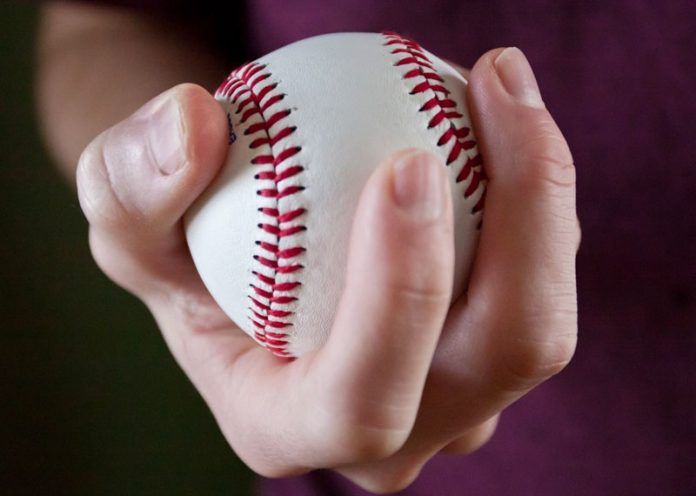 It is only obviously natural, that each one of us have a conventional, or a stronger arm, while the other one respectfully lags behind. It may just be worth all your effort and time to have dedicated sessions, particularly for the strengthening of this unconventional arm of yours.

Instead of putting in more repetitions on the weaker limb, you may want to isolate the arm or the leg, and work out upon it. This unilateral mode of training is sure to train your nervous system, to respond in a well disposed manner, even initiating muscle mass gain.

Read on ahead and get to know these workout tips to develop your weaker arm.

Ways to Strengthening your Unnatural Arm

You may lie down flat on the exercise bench, even as you hold the dumbbell in your weaker arm. Raise the arm, even as your elbows bend, while the arms are perpendicular to your torso.
You may carry out the desired number of repetitious, and then go ahead with the subsequent sets, increasing the weights accordingly.

Set the exercise bench at a 30 degree incline. Lie face down, resting your chin on the end of the backrest. Let your arms fall down freely, in order to attain the initial position of the exercise. Lift your arm, keeping them perpendicular to the torso, even as you let your elbow bend.

This is almost an ordinary dumbbell press which may be performed either in the seated or in the standing position. The only difference being, that you would be performing it, with only your weaker arm.

The initial position of the exercise is with your arm raised such that it stays parallel to your shoulder blade. With a dumbbell held, you may raise your arm to the fully contracted position, directly above your head, keeping your arm close to the ear.

Slowly return to the original position, and subsequently go ahead with the desired number of repetitions. Increase the weight for the following sets.

Read More on: Working Out

4One Sided, Neutral Grip Pull down

This exercise is performed with a single handle attached to the lat pull down machine. Perform the pull down with your weaker arm.

Keep your palms facing down, and pull down on the handle, until your elbows reach your rib cage area.

You would have to lie face down on an incline of 30-degrees, on the exercise bench. Make sure that your chin is placed on the end of the backrest.

The arm, holding the dumbbell needs to be raised in a direction perpendicular to the torso. This exercise may not be for the egoistic lifter, as it exerts a lot of strain on your shoulders.

Also Read: How to Organize the Leg Day at the Gym

10 Must Have Crossfit Gears To Encourage Your Fitness Goals!!

How To Forget Bad Memories? 8 Ways To Detox Your Mind.

5 Benefits of Choosing Digestive Biscuits for a Healthy Diet

All You Need to Know About Raisins Benefits

15 Cardio Workouts For Women For A Healthier Well Being

Simple Exercises to Get a Flat Tummy

Health Spectra - December 23, 2015
0
Belly fat is most common among all men and women. We have this because of our living standard and eating habits. People usually start...

7 Ways To Make Yourself Burp For Relieving The Gas Out...