Fonio is a native grain of West African countries for over 5000 years. It is also the heritage grain with super health benefits. And it is the smallest grain which belongs to the millet family. It is wondering to know that this grain is consumed as the most nutritional staple for 3 million people. You have a few more facts to know about this potent cereal grain.

Eating fonio is eating a bundle of nutrients. When it is this nutritious, why is it not a popular grain? So, the reason for fonio is minimized cultivation due to the rumour that West African foods are not nutritious compared to imported ones. It is just the rumour but the fact is fonio is a healthier grain compared to quinoa.

If you want to boost your health with a nutritional diet then include fonio to it. We have explained the possible health benefits of fonio and its nutritional values. After knowing the goodness, you would definitely want to add it to your meal. So, know how to use fonio for making meals and snacks.

Fonio is also known as “hungry grain” by Europeans. Basically, fonio is divided into two types which is differentiated with identical colors, availability and cultivation regions. Those two types are digitaria iburua and digitaria exilis.

If you are seeing the white grains with brown or black spikelets then it is digitaria ibuura. It is specially cultivated in the parts of Nigeria, Togo and Benin. It is a less popular type of fonio compared to the second type.

It is the most consumed type of fonion compared to digitaria iburua. You can identify this grain from the first type based on the color as it is fully white. It is widely available even outside Africa.

Fonio is a package of nutrients while it is low in cholesterol. The people who are looking for low cholesterol foods can add fonio to their diet. It is also low in sodium to control it as part of your mindful eating. While these components are lower in the grain, the nutrients are higher which makes it the healthiest grain.

If you see, fonio is loaded with carbohydrates but then it contains fiber. Not only that it is enriched with vitamins, minerals like zinc, iron, calcium. You gain B vitamins that include thiamine, riboflavin, niacin. All these nutrients are crucial for daily diet so the fonio is.

Fonio is a healthy and heritage grain in Africa regions. But then it is lacking scientific evidence to support it as a healthy food option. On the other side, there are researches that show that climatic conditions, cultivation methods, solid quality or conditions may decline the nutritional values of specific plant foods in Africa. Still we can consider the below health benefits of fonio-

1. High in plant based amino acids

Choosing plant based amino acids is lie feeding your body. Adding amino acids to your diet can benefit your health in many ways. It strengthens your muscles, enhances body endurance, improves bone health and boosts metabolism as well. If you want to detox your body with foods that you can fonio due to its high amino acids content.

Fonio is brimmed with amino acids including nethoine, cystine, valine, leucine and isoleucine. These amino acids are found largely in fonio compared to other casual grains, maize, wheat, barley and rice .

Many people with gluten intolerance must resist their diet. It is also closely related to celiac disease which has become common across the world. Moreover, eating the foods that contain high gluten can lead to bloating, abdominal discomfort, and fatigue.

So, you must strictly start reducing consuming gluten. If you want to do it then choose fonio as it is a gluten free grain unlike other grains including wheat, barley. You can stay away from gluten intolerance and prevent the other problems related to it.

Fonio is a whole grain food that has several benefits. It aids in weight loss, known to control type 2 diabetes, lower the risk of heart diseases. It prevents certain types of cancers that include colorectal, stomach. Fonio is also a benefitting food for gut health which is important to prevent infections and inflammations. We can say, there are multiple reasons to eat whole grains over other foods. 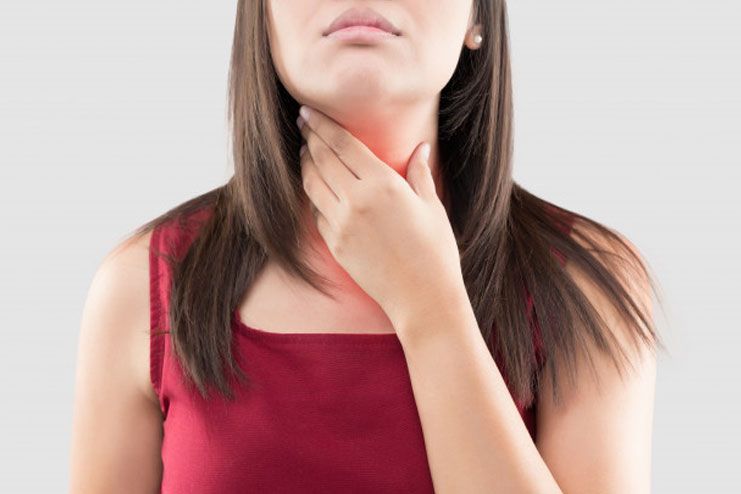 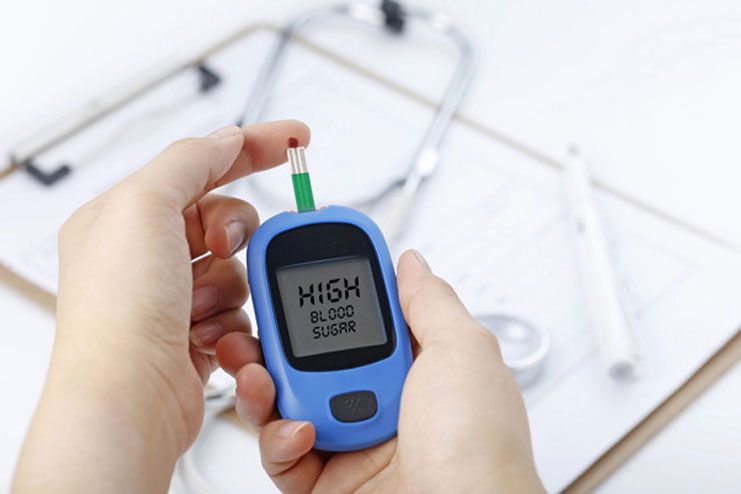 Fonio is a grain that consists of a low glycemic index which stops the blood sugar levels from rising up. So, this way it can benefit the diabetic patients. It additionally contains the various components like sulphur, chromium and other amino acids which help manage diabetes. (R) 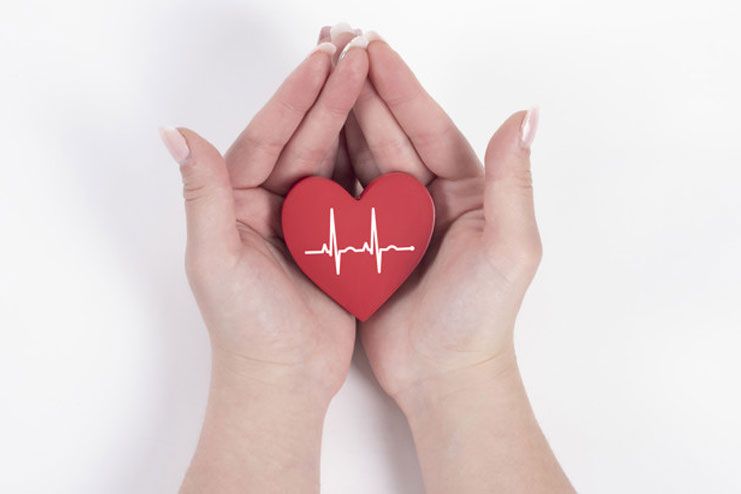 Whole grains are associated with heart health as they contain vitamins and minerals. The nutrients in whole grains reduce the risk of heart strokes.

Even fonio can do good to your heart as it contains low GI. It is also high iron which encourages oxygen supply to the body and the B vitamins in the grain support for overall functioning of the heart. You can add fonio to your meals, snacks often and stay away from heart issues that are hazardous to your health and well being. 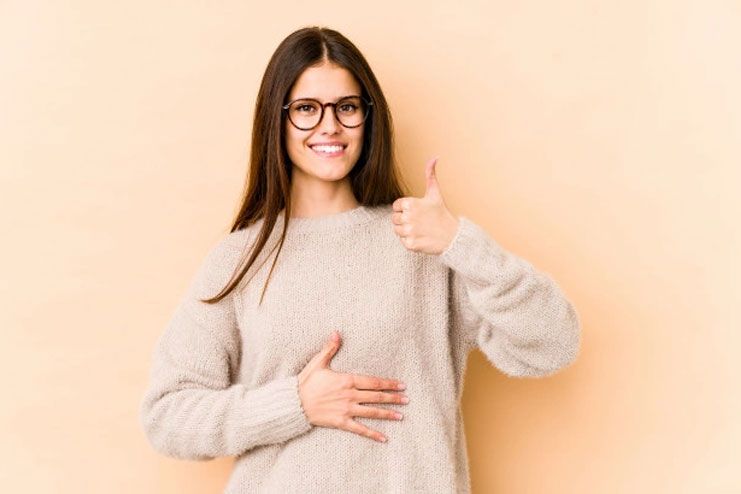 Fiber is the most crucial component for proper digest as it helps foods pass to the intestines and absorb water. As we mentioned previously in the article, fonio is high in fiber content which makes it easy to digest. It relieves you from the conditions like constipation, indigestion and a healthy digestive system. 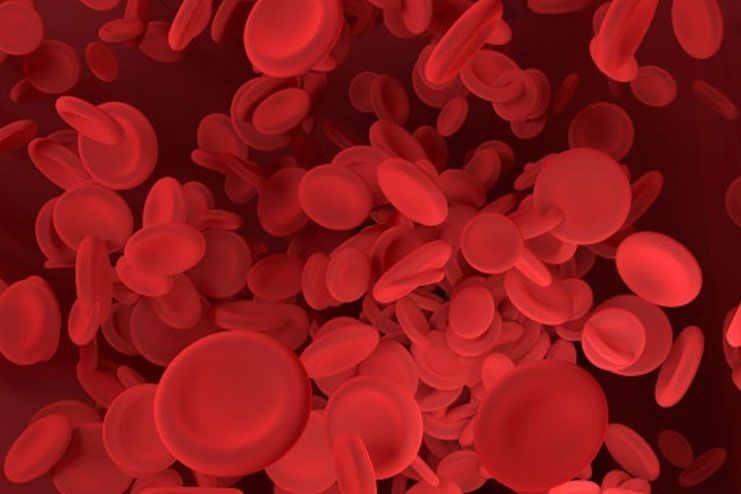 How to cook and eat Fonio?

You have various ways to eat fonio. Here we are giving one of the simplest ways to cook and eat it. You don’t have to think twice before trying the recipes with this grain as it has no side effects but all the way makes your meal healthy.

This is similar to steamed rice or cooked millet to combine and set with delicious green leaf curries. It can be added to your various diets for an energetic lunch.

What are the healthy meals and snacks with Fonio?

Fonio has an earthy taste that suits to make tasty meals and snacks. Generally, Africans mix it with flour to make cakes, cookies and bread There are other recipes that you can consume fonio as a staple food for a healthy diet. You can eat it as a substitute for millet, quinoa, barley and rice. You can try the below recipes to add fonio to your meal or choose it as for snacking.

Porridge topped with nuts and fruits

Fonio is the least familiar grain being the oldest of Africa. Presently, people are going back to it as a healthful and nutritious food. Its versatile taste is compatible to combine with various flavors and fruits, vegetables. Foremost, you must choose fonioa for its health benefits and the high nutritional values. We have listed a few recipes that you can try with fonio but there are many more to experiment this grain for cooking.

1. Is Fonio an ancient grain?

Fonio is an ancient grain for over 5,000 years. Hence, it is the oldest cereal that’s cultivated even today.

2. Why is Fonio called a millet family?

Millets are the grains that grow as a group in the form of small seeded grasses. Even fonio grains are similarly grown like millets and included in the millet family.

3. What is the origin for Fonio?

West Africa is the origin for fonio farming and it is considered as heritage grains for over thousands of years.

A quality diet is a combination of healthy foods. And you never fall short of good foods as there are plenty of options. Fonio can be one of those options for your quality diet for your fitness and health goals. It is whole grain with significant nutrients which are more than compared to other grains. Fonio can be added to a variety of other foods for its light taste. But the very first reason to eat fonio will be the health benefits and nutritional values.

Somapika D - February 26, 2020
0
Before you proceed, I want you to extend your legs out and analyze the shape of your foot. What kind do you have? Is the second...

New Study Correlates the Impact of Lack of Sleep with Weight...

21 Benefits of Pistachios for Skin, Hair and Health That You...