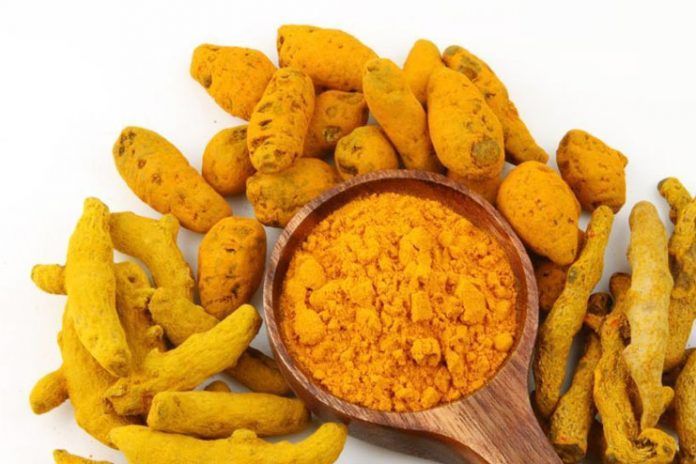 Turmeric or Indian saffron is a great spice to remove many diseases, according to the experts. Various studies have also proved that turmeric for arthritis is a great solution. Traditionally, turmeric has been used in Indian society for a wide range of health problems. Turmeric is also used on wound healing. The presence of curcumin in turmeric makes it highly effective in solving health emergencies, according to the experts.

Curcumin has been proved as an anti-inflammatory in nature. It also contains rich health-friendly antioxidants, anticancer properties as well as neuroprotective materials. These abilities of curcumin in turmeric makes it effective on various types of arthritis as its attacks on body’s immune system. Therefore turmeric has also been considered as one of the best arthritis treatment.

Apart from this, curcumin has also been proven effective in solving various symptoms of arthritis at the very early stage which makes it easy for you to get rid of it and prevents the spreading of the disease.

Natural and effective ways to use turmeric for arthritis 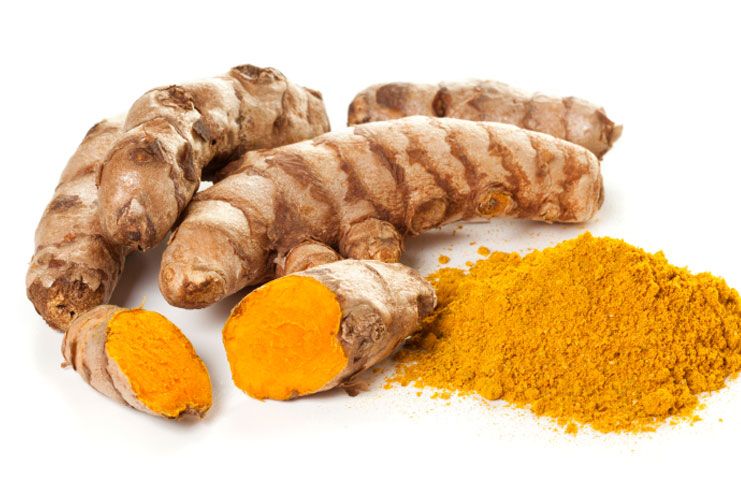 Turmeric, a natural product contains various important benefits while treating arthritis, according to the experts. You can consume turmeric or curcumin in various forms and can also make various preparations. Using turmeric for arthritis relief is an amazing remedy and has been used by large number of people across the globe.

Benefits Of Turmeric For Arthritis

How To Use Turmeric For Arthritis?

We have give some of the major preparations of turmeric for arthritis which you can consider.

What are the supplements for Arthritis treatment?

Some of the best turmeric supplements for arthritis can also be used to get rid of the disease. These supplements are available in curcumin capsules. You can add these capsules to your diet. Apart from this, you can also add turmeric essential oil for arthritis treatment, according to the experts.

Around 500 milligrams of dosage twice per day is recommended by the experts. However, it is important to consult with your doctor before starting to consume supplements of curcumin or turmeric as they might cause various problems.

If you are on certain medications, it is again recommended to talk to your doctor before taking supplements as they might also react with your medications.

Some of the best turmeric supplements are,

Side Effects of Taking Turmeric 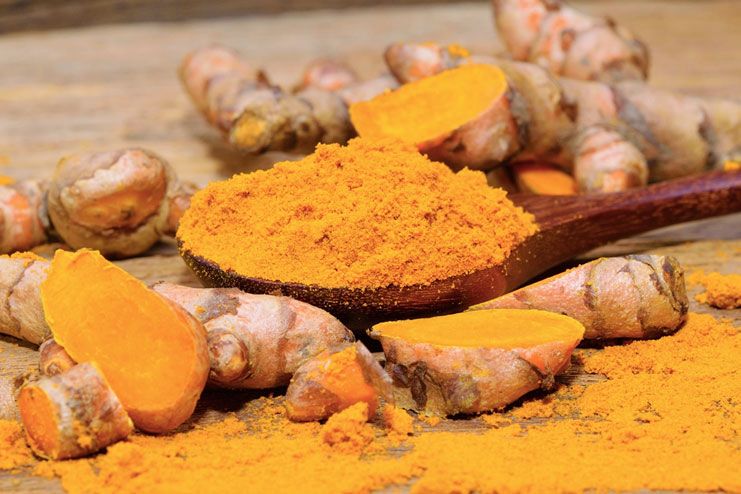 Although turmeric has been considered natural and does not contain any severe side effects, it is important to keep in mind some turmeric side effects.

Tips and Precautions While Using Turmeric For Arthritis 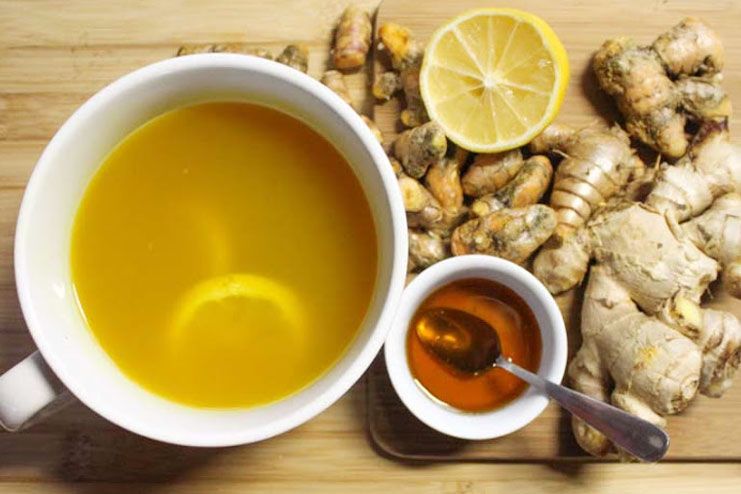 While turmeric for joint pain is essential, curcumin plays the main role in consuming turmeric for arthritis hands and in eliminating disease, according to the experts.

As turmeric makes only 2-9 percent of curcumin, it is important to consume curcumin through outside supplements.

Bromelain, another important food item for arthritis pain relief, can also be found in pineapples, especially in its skin as well as leaves. Experts says that, therefore, eating pineapples in large quantities may help in removing the pain of arthritis. So if you are done with consuming curcumin through turmeric you can also try pineapple, according to the experts.

These are some of the best tips and ways to use turmeric for arthritis pain and joint pain. Consider these techniques to keep yourself away from arthritis. Turmeric also contains various other health benefits and therefore consuming turmeric provide you full body benefits.

17 Home Remedies For Vitiligo – Even The Blotchy Skin

Everything You Need to Know About Diaper Rash

9 Useful Ways To Remove Nicotine From Your Body