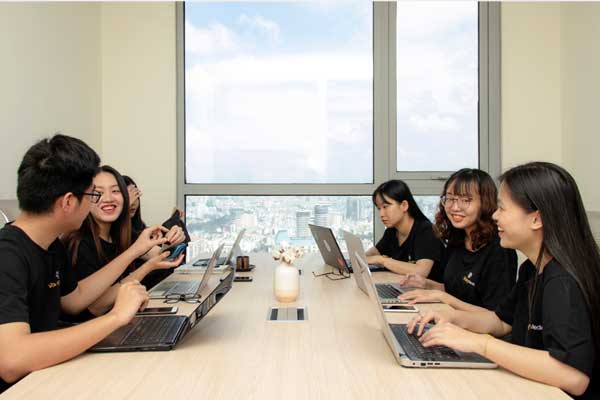 Technology is at its newest height and while our lives more or less revolve around the same, a new study suggests that the mental health of a teen isn’t getting worse because of the increased tech time. Even though parents have the stern belief that the heightened exposure of the technology is what is causing all the issues, that is not necessarily the case at all.

A new study (R) conducted by the researchers from the University of California – Irvine, found that the impacts of the time spent by the adolescents on their phones and the other digital medium aren’t that bad at all. Their main aim was to find whether there was any link with the heightened smartphone usage with their mental health impacts.

The study was conducted with collaborative efforts from four researchers.

With their data collected, they follow very minimal longitudinal impacts between that of the technological and digital usage in the teens and the adolescents with their impacts on their mental health abruptly.

Odgers emphasised on the fact stating that it is high time that the parents stop using the technological devices and such as a reason behind the deteriorating well being of their child because that is not the case at all. Instead of fighting over the fact whether the usage of social media is a boon or a curse for their child, it is time to start taking things seriously for their child, especially in terms of the support they provide their child both online and offline.

Emphasizing on the above, even Jensen highlighted saying that it is a complete misconception that the usage of smartphone and the digital technology is something that does end up being the markers for the deteriorating condition of the child’s mental health. The main reason why it is more of a myth is because of the fact that the researchers haven’t found any kind of possible reasoning behind the link between the two. They didn’t necessarily find the social media usage or such ending up causing a rift on the teen’s mental health.

The study analysed over 2000 participants for the study following tracking of one of the subsample, consisting of over 400 teens who spent quite a lot of time on their smartphone multiple times throughout the entire day. The same was done rigorously for two weeks consistently with close monitoring.

The included adolescents in the study were in between the age gap of 10-15 years old and included an economically as well racially diverse crowd from the schools from around North Carolina public schools.

For an overall informed idea around, the researchers collected a detailed report regarding the mental health symptoms in these specific adolescents around three times every single day. Additionally, they also focused on the collection of the date regarding the total amount of time that the teen spent on their digital devices; it could be the phone or even the laptop.

Combination of Honey and Cinnamon for Weight Loss

12 Ways To Reduce Visceral Fat – Cut The Flab Away!

Somapika D - July 31, 2019
0
How often does it happen that you remember something and then forget about it the very next moment? Memory lapses are quite common and...

16 Everyday Habits That Are Bad For Your Health – What...

12 Ways To Overcome Addiction – It Is Time To Fight...

What Happens When You Drink Apple Cider Vinegar In The Morning...

11 Benefits of Vitamin C Serum for Face You Should Know...