HealthSpectra
Home News Serotonin Could Be The Reason We Freeze When Startled, New Study Suggests 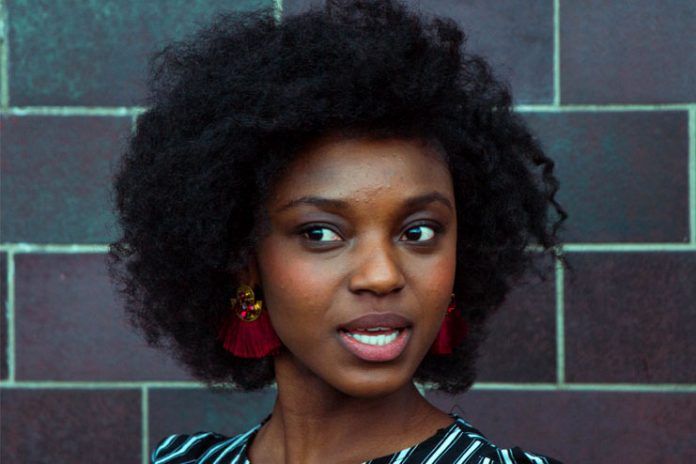 So, you are standing idly and keeping up with your business and you have someone come up from behind you, startling you in the process. Happens quite often, doesn’t it? Well, what is the first reaction that you do? You freeze on the spot, right? A new study believes that serotonin could be a cause behind that reaction.

A new study conducted by the researchers from the Columbia University on the fruit flies have found that the compound serotonin is the one responsible for this specific reaction, often causing the “deer caught in the headlights” reaction. The same happens when the body is exposed to some form of potential threat.

The study found that when the fly is exposed to any kind of harmful threat in the surroundings, it is the release of serotonin in the surroundings that help cope and manage with the threat, thus reducing the risks further in this specific condition.

Richard Mann, PhD, a principal investigator at Columbia’s Mortimer B. Zuckerman Mind Brain Behavior Institute, who is also the senior author of the study stated saying that when you are sat in your home and you witness the lights going out or the ground shaking, the very first reaction of the people around is to be startled and then freeze on the spot.

In this study with the fruit flies, the researchers found that the rapid release of the serotonin is what helps the nervous system with the initial freeze. Since, serotonin is a common chemical present in the human body as well; the study helps shed more light on the condition and what happens during the entire process.

Serotonin is the primary chemical in the brain which is associated for the regulation of the mood and the emotion. Additionally, prior studies have found that it also has influence on the movements in an individual as well. The main aim by the researchers from the Columbia University was to find the process involved in this.

The team of researchers first involved in analyzing the steps of the fruit flies on a special equipment, FlyWalker, which is an apparatus developed by Dr. Mann and Columbia physicist Szabolcs Marka, PhD. This helped track the steps of the insect on a glass. Following monitoring that, the researchers then manipulated the levels of serotonin and dopamine in the ventral nerve cord of the fly.

The initial results from the reports suggest that activating the neurons that produce serotonin in the VNC slows the flies. But, when the opposite is done, it has a completely different impact. The additional experiments conducted also found that the serotonin levels in the body had direct impacts on the body temperature, and even hunger.

Clare Howard, PhD, who is the first author of the study, stated that they experienced the biggest effects of serotonin when the flies experience rapid environmental changes, in simpler words, when they were startled from a calm environment.

To find further results and impacts on the situation, the researchers collaborated with Tanya Tabachnik, Director of Advanced Instrumentation at Columbia’s Zuckerman Institute.

Addressing the observations, Dr Mann said that when a fly is startled in a situation, the serotonin in the blood stream helps act like an emergency brake. The release of this chemical helps bring around that reaction of “freezing” which causes stiffening of both sides of the leg joints. This kind of co-contraction is what causes the body to freeze up in such situations.

Dr Howard said that this freezing action is actually important. It provides the flies with a buffer time for their nervous system to gather the necessary information about the sudden change and then take the necessary next step to ensure the body’s safety.

The researchers also found that after the flies experienced that initial startled moment, the next reaction in them was to have a fairly slow and deliberate walking motion and gait. But when it was the case of the earthquake, their gait and motions were quite fast in comparison. It does suggest that the cause behind the sudden startling could also be a contributing factor to the reaction of freezing up.

Further studies are being conducted to find the potential of serotonin and how it reacts with the nervous system around.

10 Must Do Overhead Press Alternatives For Great Shoulders, Arms

How to Get Rid of Pimple in Earlobe

What Happens To Fat Cells After Weight Loss? Know The Rightful...

Somapika D - March 27, 2020
0
“Are fat cells forever?” This is a question that the majority of the people have queries about, especially when they are losing weight. But,...

12 Foods For Breakfast For Weight Loss In A Healthy Way