Salt is the quintessential requirement of our body, isn’t it? While this does add in more flavour and taste of your dish, it also does have the potential to inflict negative impacts on the body, if the levels are unmanaged. It is thus important to remove salt from the body which is not required.

All that being said, it is very important that you do opt for essential and effective ways to flush salt from the body so as to ensure that the same doesn’t end up inflicting any kind of negative impacts on the body altogether.

By the end of this article, you will have a fair bit of idea when it comes to finding the best way to flush salt from the body for a healthier well being.

What Are The Symptoms Of Excess Salt In Body?

When it comes down to the symptoms of the excess salt in the body, the possibilities are quite extensive. The most common symptoms of this condition do include the following:

How to Remove Excess Salt From Body?

Salt is often not just a boon but a curse as well. If you have been struggling to find a healthy way to balance the levels, chances are that you are suffering through the process in an unhealthy way.

In here, we are going to be discussing some of the best ways to flush sodium out of your body fast. 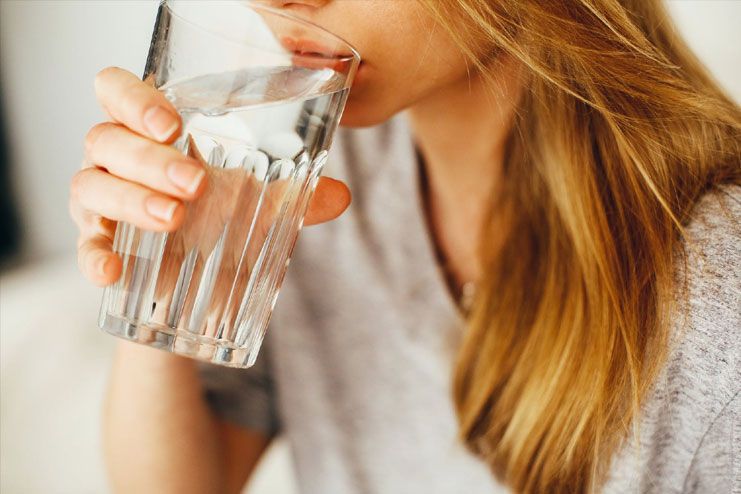 One of the best ways to remove excess salt from the body naturally is by drinking more water. What this does is help in flushing out the salt either through perspiration or even via urine.

It is best suggested to ensure that you do indulge in drinking optimal levels of water throughout the day because the same has been found to be quite helpful in warding off the disbalance caused to the levels of electrolytes in the body.

The amount of water should be around 8 glasses of water every day for optimal health. If you have any kind of medical condition, ensure to keep the same in check and avoid doing something that the doctor wouldn’t necessarily suggest. 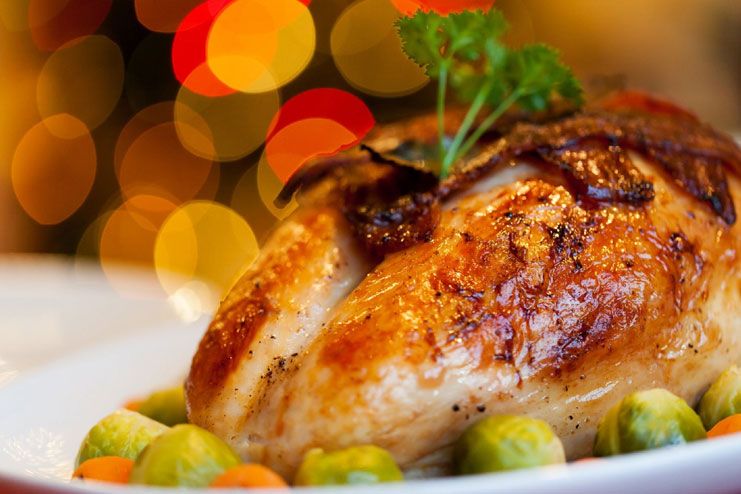 Yet another amazing way to combat the unnecessary bout of sodium is to eat and negate the same with protein rich foods.

Majority of the protein rich foods are also often high in potassium which further helps in managing the levels of the high sodium in the body in an effective way. If you are here struggling and feeling salt bloated following a meal, the same can effective be handled with the consumption of more proteins effectively. 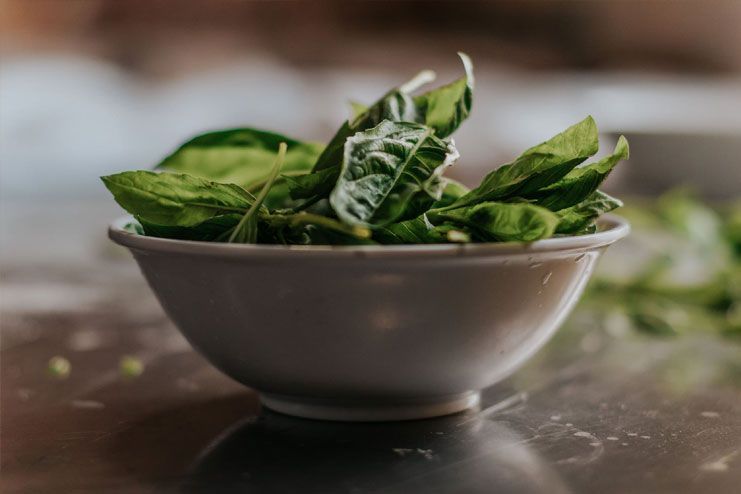 Yet another one of the amazing ways to reduce salt in the body quickly is by increasing the consumption of potassium in the body.

Vegetables are often considered the best option when it comes down to gaining the optimal amount of potassium through one source itself. Spinach, acorn squash and even swiss chard is believed to fulfil the 20% DV of the potassium for our body. If you have been struggling to find the very best when it comes down to the handling the sodium levels in the body, this is one of the best options at hand.

4. Go Easy on the Salt Consumption 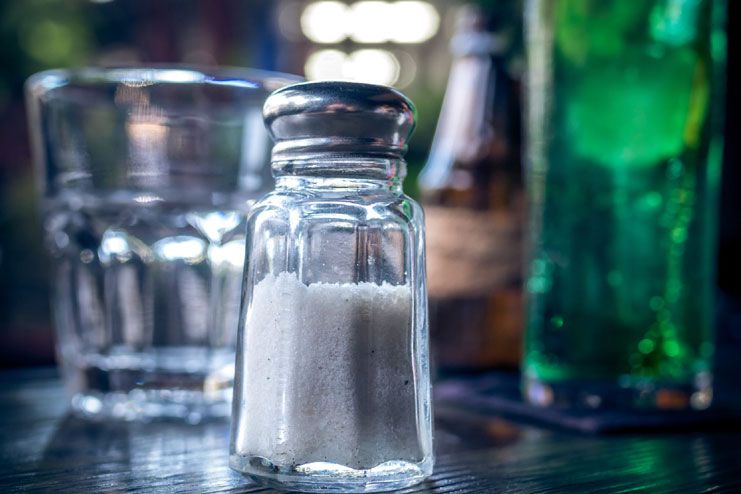 Prevention is always so much better than cure. If you are struggling with the unstable levels of sodium in the body, chances are that you are not paying close attention to the amount of sodium that you are consuming. While the same might not necessarily seem like much, it is always best suggested to ensure that you opt for and find ways that would predominantly help in wiping out the excessive salt intake right from the root itself.

When you are consuming less salt, it helps to ensure that you don’t necessarily end up feeling salt bloated and prevent the same from ending up being an issue for your body altogether.

5. Minimise the Consumption of Sports Drink 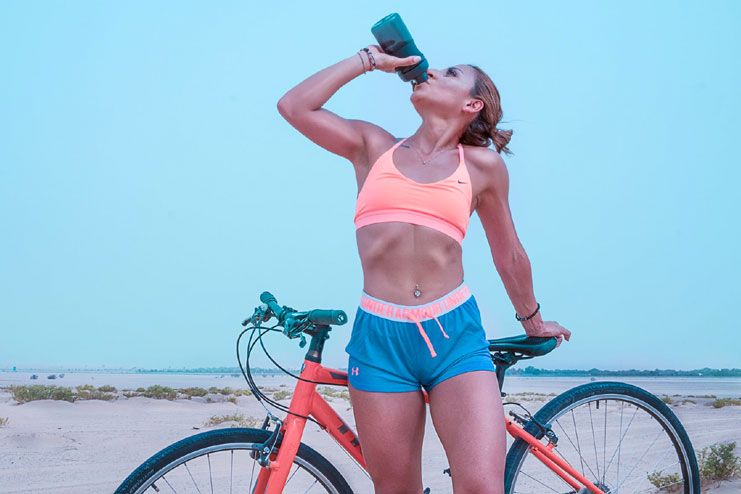 We often drink sports drink and such thinking that the same will do our body some good when in reality, that is not the case.

If you are here struggling to get rid of the sodium bloat fast from the body, the best way to do so is by ensuring that you don’t necessarily consume the sports drink after a hectic day and such.

These sports drinks have actually been found to have good enough to rehydrate your body but their composition is also loaded with a lot of sodium which can end up being a problem for people who already have an affinity of peaked sodium levels in the body.

Instead of doing so, opt for natural means of rehydration; it could simply be water or even coconut water, if you are done with the standard water. 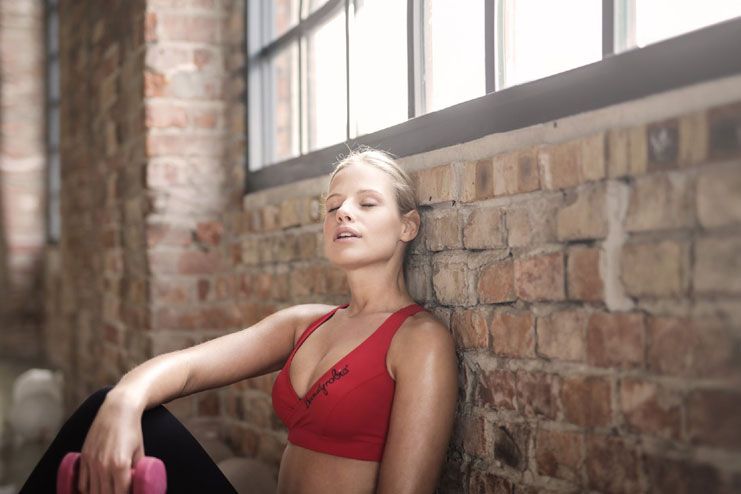 It is not necessarily news that sweating and perspiration is actually quite an amazing way to combat the unnecessary levels of sodium in the body.

When you sweat, you also excrete out sodium with it which is always an amazing option if you are trying to remove salt from the body.

Indulging in some strenuous activity or exercise during the day can actually be of quite a help in sweating out the excess sodium out of the body.

Some of the best exercise modes to indulge in includes high-intensity workout, circuit training and such to help in getting rid of the excess sodium and also boosting the shape of the body as well. 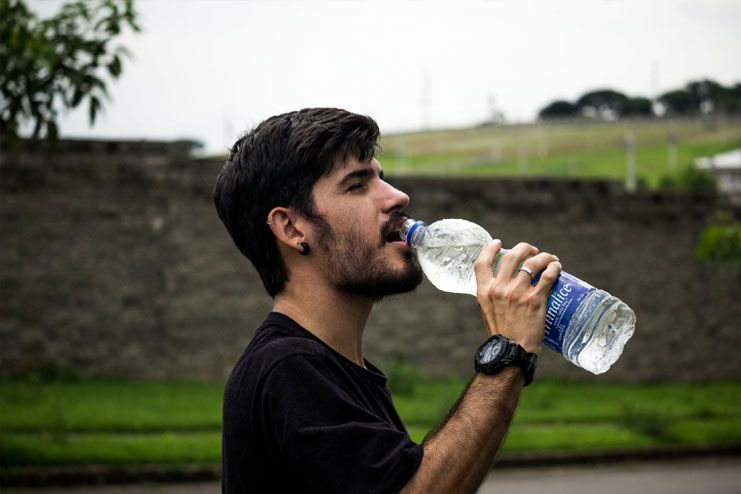 We are often in such a quagmire that we find ourselves drinking water into oblivion. That is most definitely not how everything works. You’d be surprised to know that even over hydrating your body can end up causing a problem altogether.

Be cautious of how much water you are drinking and ensure that your body isn’t feeling bloated or stuffed because of the same. This can end up causing a problem for your health and even render issues for your salt and sodium levels in the body.

When it comes down to the overall prospect of home remedies to remove salt from the body, the possibilities are quite extensive. It does go without saying that it is very important to maintain a healthy life and electrolyte balance to keep your overall health in check.

Also Read: How to Reduce Salt Intake Quickly For Better Well Being

10 Effective Yoga Asanas for Asthma Relief That Alleviates The Problem

11 Reasons Why Sugar Is Bad For You – Take A Look At Its Ill-Effects!

How to Get Rid of Pimple on Nose

How to Boost Your Metabolism for Weight loss

Did You Know That Diet Plays A Key Role In Anemia?

Somapika D - September 21, 2018
0
Whenever you visit a doctor suspecting signs and symptoms of anemia, the first thing that the doctor will revert saying with is that you...

Baking Soda for Constipation | Best Ways to Use Baking Soda...

23 Foods With Electrolytes You Must Include In Your Diet TODAY