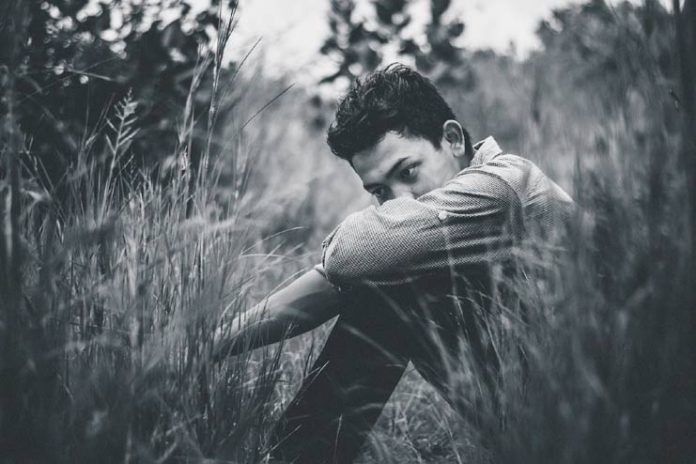 A new study (R) conducted by the researchers from the University of Versailles Saint-Quentin-en-Yvelines, France did find that living alone is positively associated with the heightened risk with some of the common mental health disorders. The same is regardless of the age and the sex of an individual.

The study was recently published on May 01, 2019 on an open access journal known as PLOS ONE. It has been conducted by Louis Jacob along with his colleagues.

If the statistics and the reports from recent times are to be considered, it has been seen that the rate and proportion of the people living along has drastically increased. The main reason behind the same is because the rise of population aging, decreased rate of marriage around the globe and even the lowered rates of fertility across.

There have been prior conducted studies on the same subject, focusing specially on the correlation between staying alone with the risks of mental health disorders. That being said, these studies were primarily focused around on the impacts it has on old people specifically and wasn’t technically inclusive.

In this specific conducted study, the researchers did use data from 20,500 participants in between the age group of 16-64 years old. These participants also took part in the 1993, 2000 and the 2007 National Psychiatric Morbidity Surveys.

Irrespective of whether a person was suffering from a common mental health disorder (CMD) which was assessed during the Clinical Interview Schedule Revised (CIS-R), a questionnaire focusing on the neurotic symptoms during the previous week was conducted as well.

Additionally, apart from the number of people available in a household, the data was available around on the factors including the weight and height, drug use, alcohol dependence, social support and last but not the least, loneliness.

Over the course of years passing through 1993, 2000 and 2007, the prevalence of people living alone was found to be around 8.8%, 9.8% and 10.7% respectively. Consecutively, in those years, the rates of the common mental health disorders were 14.1%, 16.3% and 16.4% respectively. The correlation and the evident changes to the prospects of loneliness with mental health disorders have been very evident and have been increasing over time.

These findings and observations have been conducted keeping several prospects and such into consideration, be it age, sex or other accessory concerns.

The researchers found that in different sub-groups of people, living alone did increase the risks of CMD in those people by 1.39 to 2.43 times. All in all, the prospects of loneliness did explain 84% of the inducted risks of mental health disorders. In order to tackle the situation, the researchers do suggest doing some intervention to get everything under control and betterment of one’s mental health over the course of time.

Botox Side Effects: How Effective Botox Works to Reduce Wrinkles

OCD Treatment: What You Should Know?

Ramya - April 5, 2021
0
Air compression leg massagers are for everybody. After a long exercise or relieve yourself from pain from neuropathy, restless leg syndrome or swelling, air...

12 Strategies To Reduce Healthcare Costs – Show Mercy To Your...

How To Deal With My Bleeding Gums?